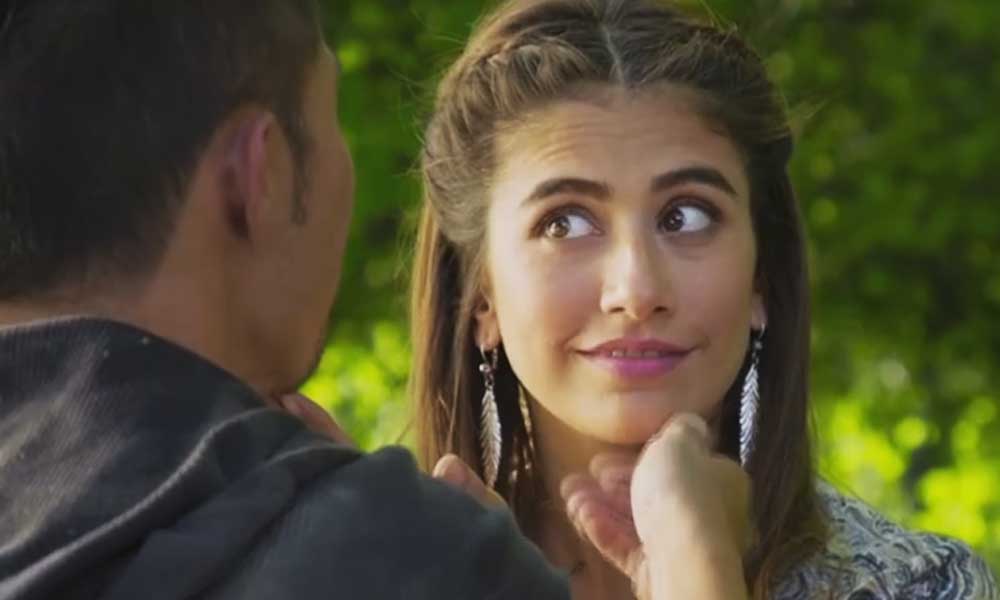 After the newly released trailer of the movie “Chalay thay Saath”, it gained a lot of hype among the movie fanatics. The Pakistani sensation Syra Shehroze(From Pakistani Movies) is set to make her debut as a lead actress in this movie in which she is playing the role of a Doctor named “Resham”.

1. It shows the beauty of Pakistan, Seems Pakistani movies are doing something good..

The movie is shot in Northern areas of Pakistan with some scenes in Gilgit but most of them in Hunza. Seems like the movie will promote Tourism in Pakistan after seeing some amazing shots in the newly released trailer. This has been done very few times in Pakistani movies. 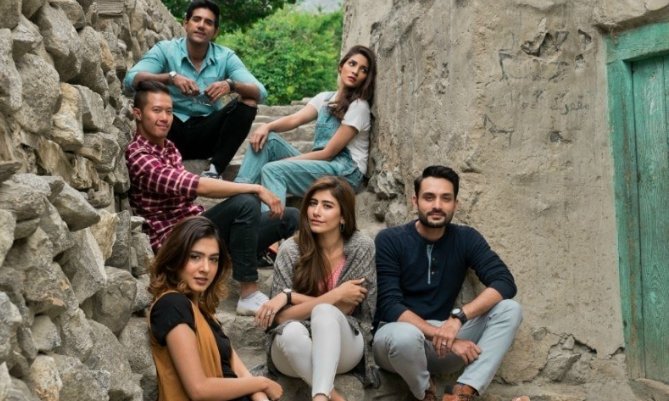 The film portrays our culture in its true essence. Its actually about love, family values and friendships and how these things are interlinked. 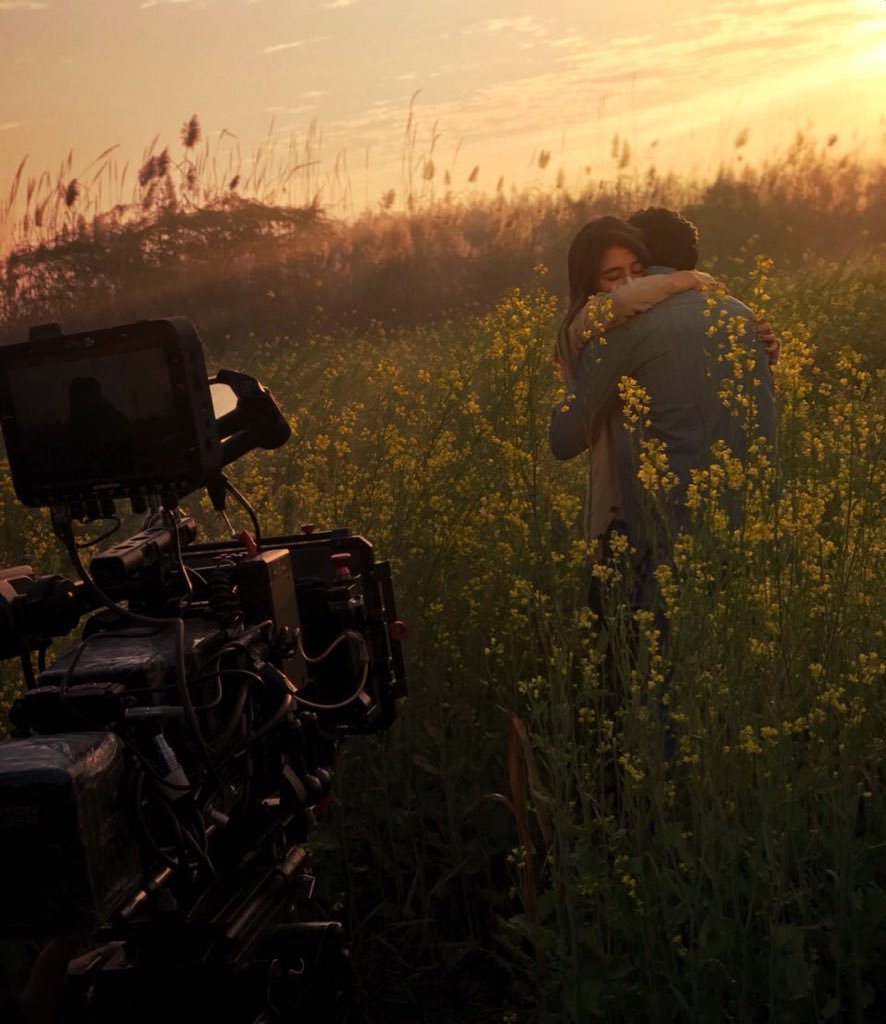 3. Breaking the Stereotypes? Syra Shehroze is on it

The movie breaks the stereotypes of doctors who are generally perceived to be dull and serious-headed people. But Syra is an adventurous and fun-loving girl who sets out on a journey to Northern areas with her friends. 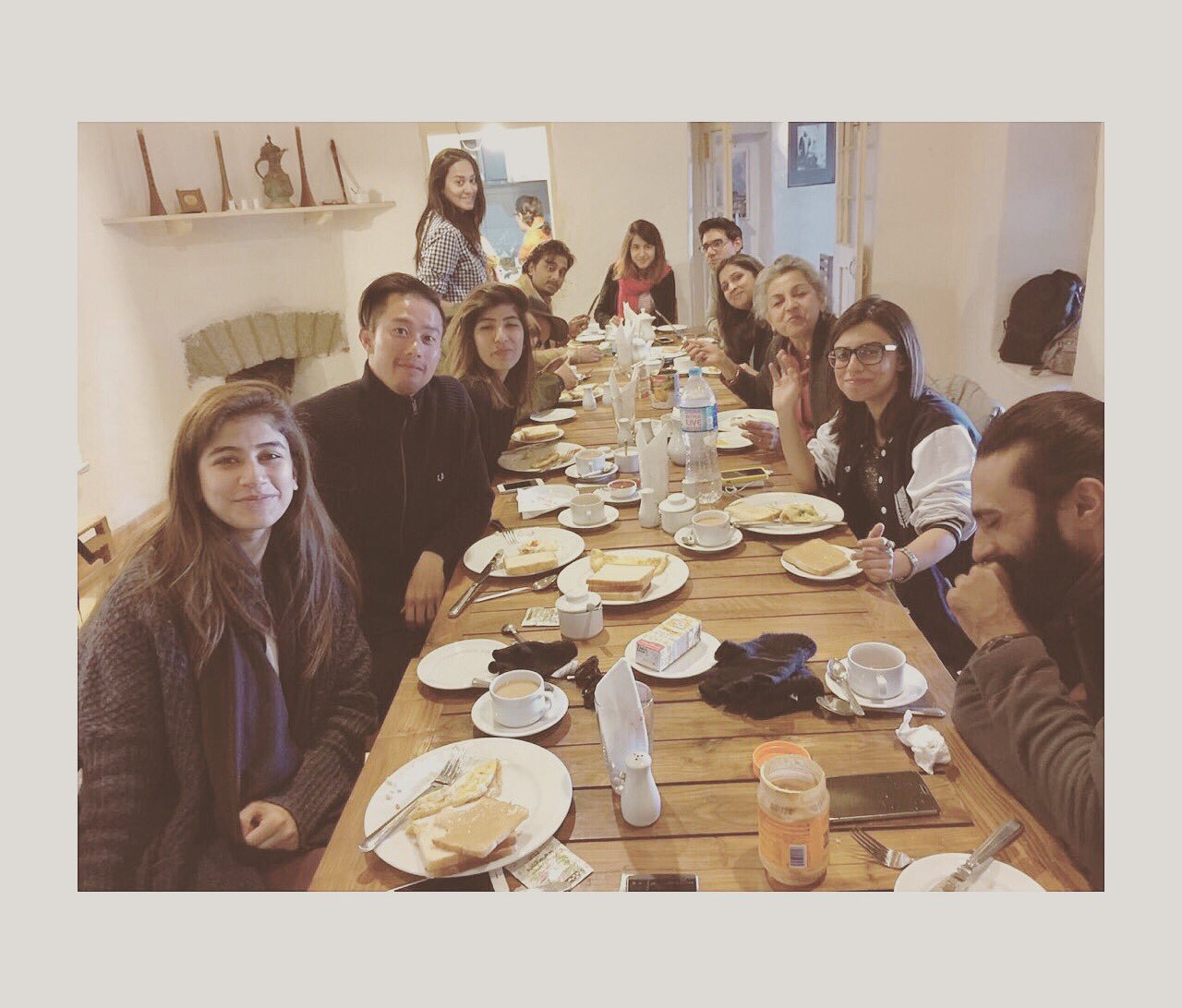 4. Love doesn’t have to be logical. Or does it?

It presents the idea that love doesn’t have to be logical. Just as in the movie, Syra falls in love with a Chinese guy who doesn’t even know Urdu which clearly depicts that

“Some love stories have no words, Only Heartbeats” 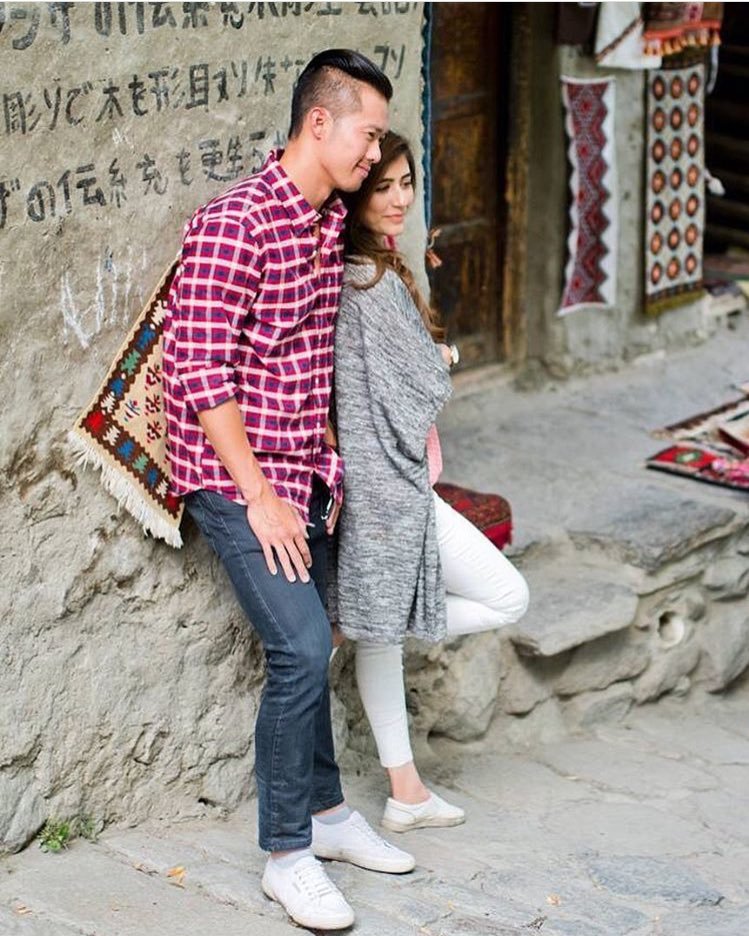 5. Travel freak? This movie has got that covered too.

This movie is a treat for travel freaks as it is based on an adventure of friends who travel to Northern areas. The movie will compel you to get indulged in the whole journey. Seems as if Pakistani movies are finally showing something new sides. 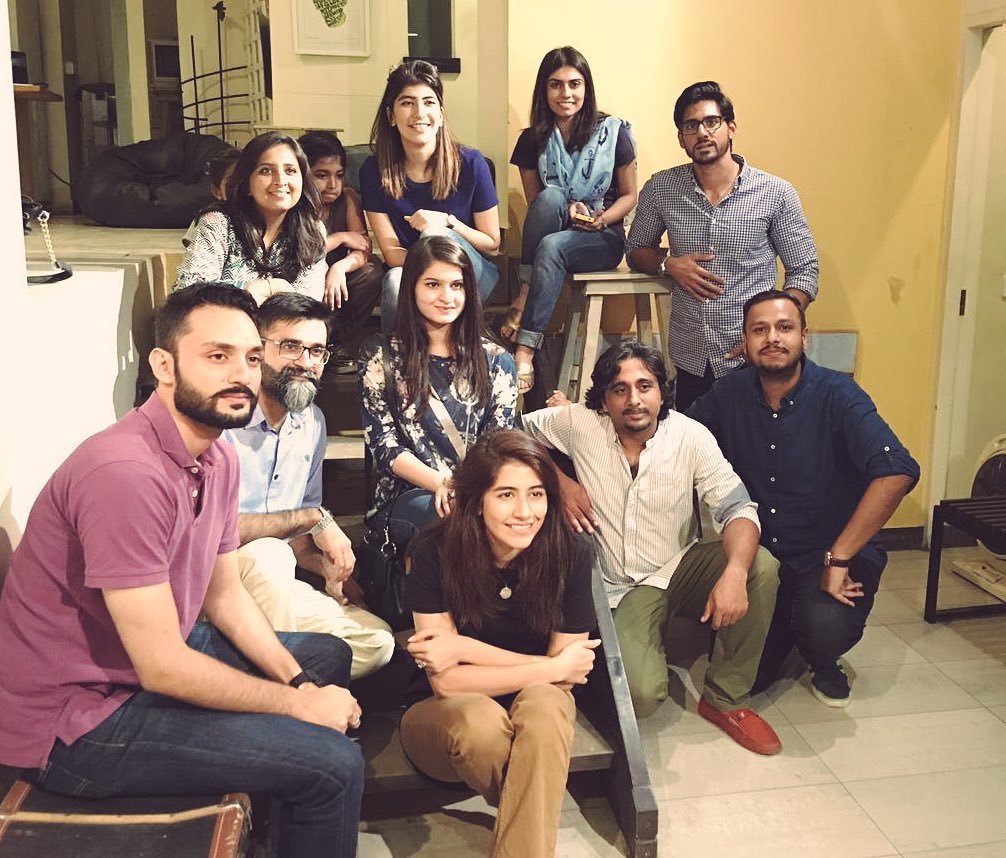 6. Her looks can be Deceiving:

Her character in the movie is more like a “Reflection” of her real personality as she is shown to be a strong, independent lady doctor who can handle her tantrums on her own. 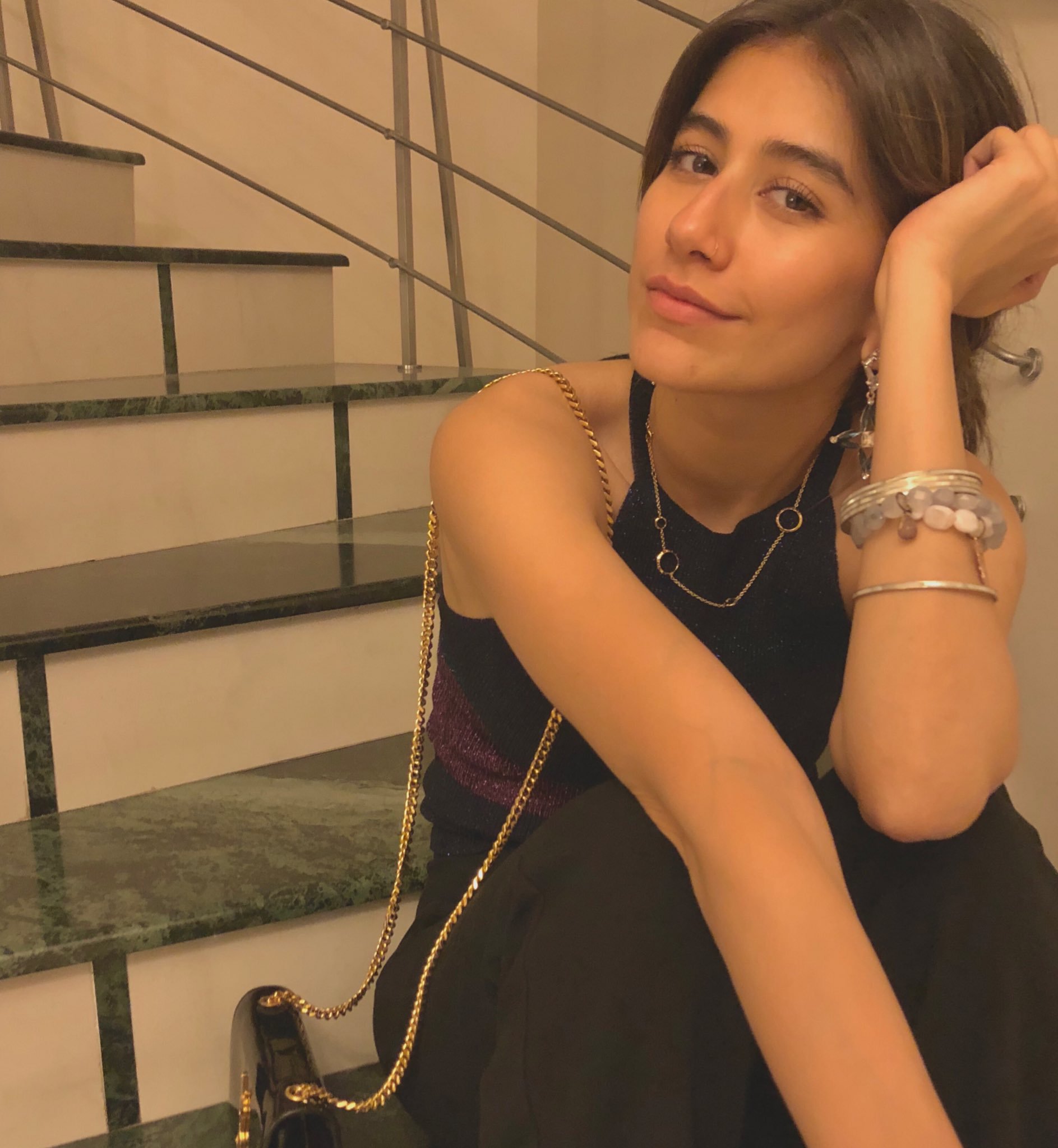