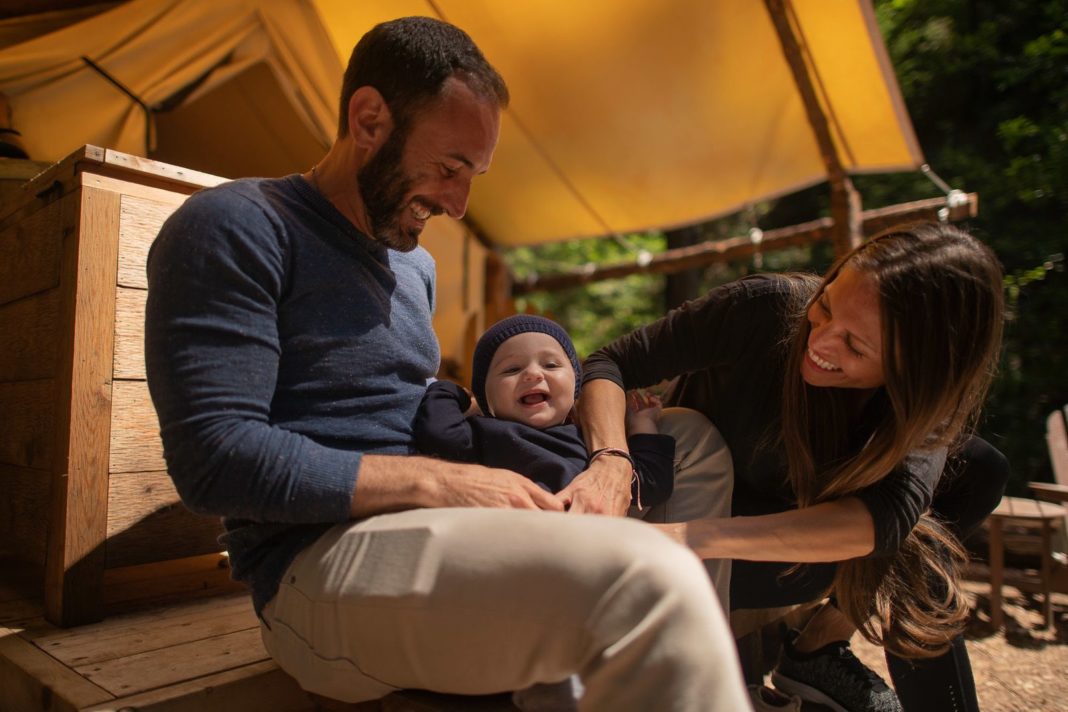 Todd & Vanessa Steinberg are co-inventors of Komuso Design – a jewelry product that helps people deal with their anxiety. The product has helped a large audience tackle their anxiety and Todd & Vanessa pride themselves over it. But it’s not like the power couple did not strive out on their own; Before Komuso Design, Todd founded a successful travel company and an event management company while Vanessa became an award winning fashion designer. However, the success did now come without it’s ups and downs, but their hardships led to them designing and creating something beautiful that can help people fight their anxiety so they can live a calmer life. 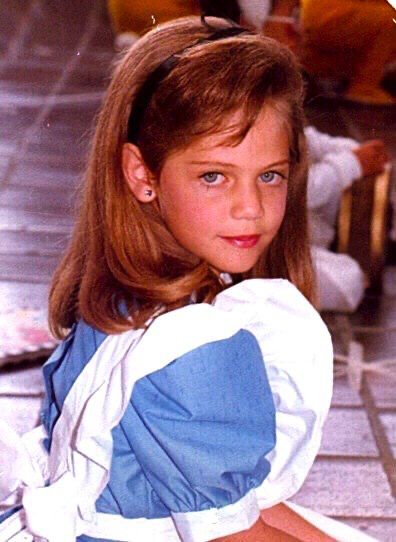 Who are Todd and Vanessa?

Todd Steinberg co-founded Xtreme Trips which marketed customized travel packages to college and students. He also co-founded an event management company, Spring Weekend, which was responsible for producing the Nation’s biggest collegiate music festival with over 30,000 attendees in 7 years.

Vanessa Steinberg has a success story of her own. After getting her Bachelor’s of Science in Biology from Florida International University and a Bachelor of Arts degree in Fashion design from Miami International University of Arts and Design, she went on to win the 2010 BRIDES Operation Dream Dress and was then featured on the cover of Brides Magazine issue of December 2010. She soon became the lead designer of an athleisure brand, Peony and Me. 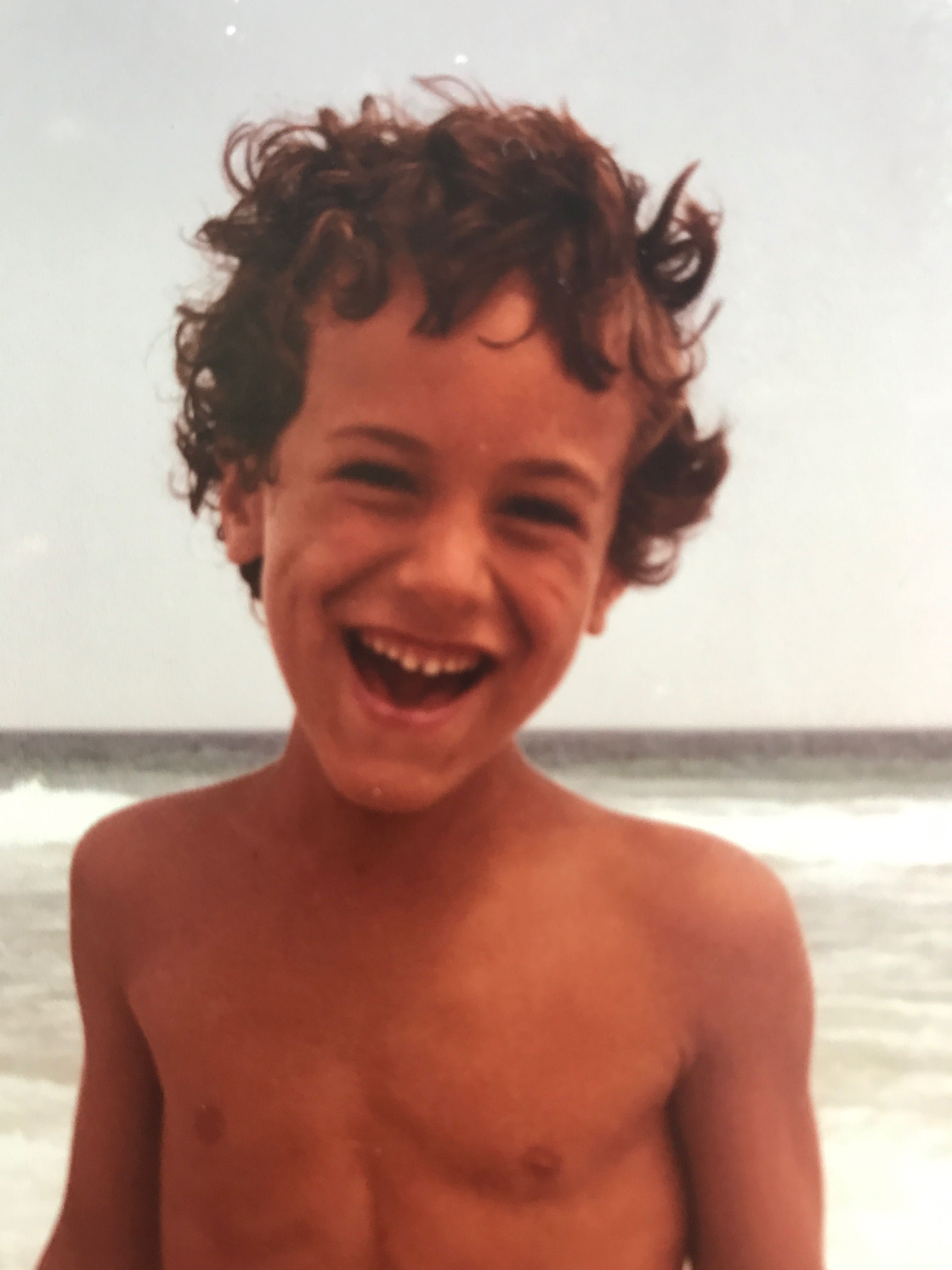 Instead of turning to western medication or social media apps to deal with anxiety, Todd and Vanessa came up with an organic alternative. Our body is built with a built in mechanism to reverse the feeling of anxiety but we were never taught that. By simply exhaling out for longer periods, we can reverse this feeling. They learned about an ancient technique that calms people down through the use of “guided breath”. The technique is centered around a longer exhale which cues the nervous system to calm your mind and body. The Steinbergs together created a simple tool, The Shift, that you can wear around your neck to achieve the calm you need to get over an anxiety attack. The shift is designed to help people of all ages as it does not have the side effects of the most anti-anxiety pills that people take.

How successful are they both? 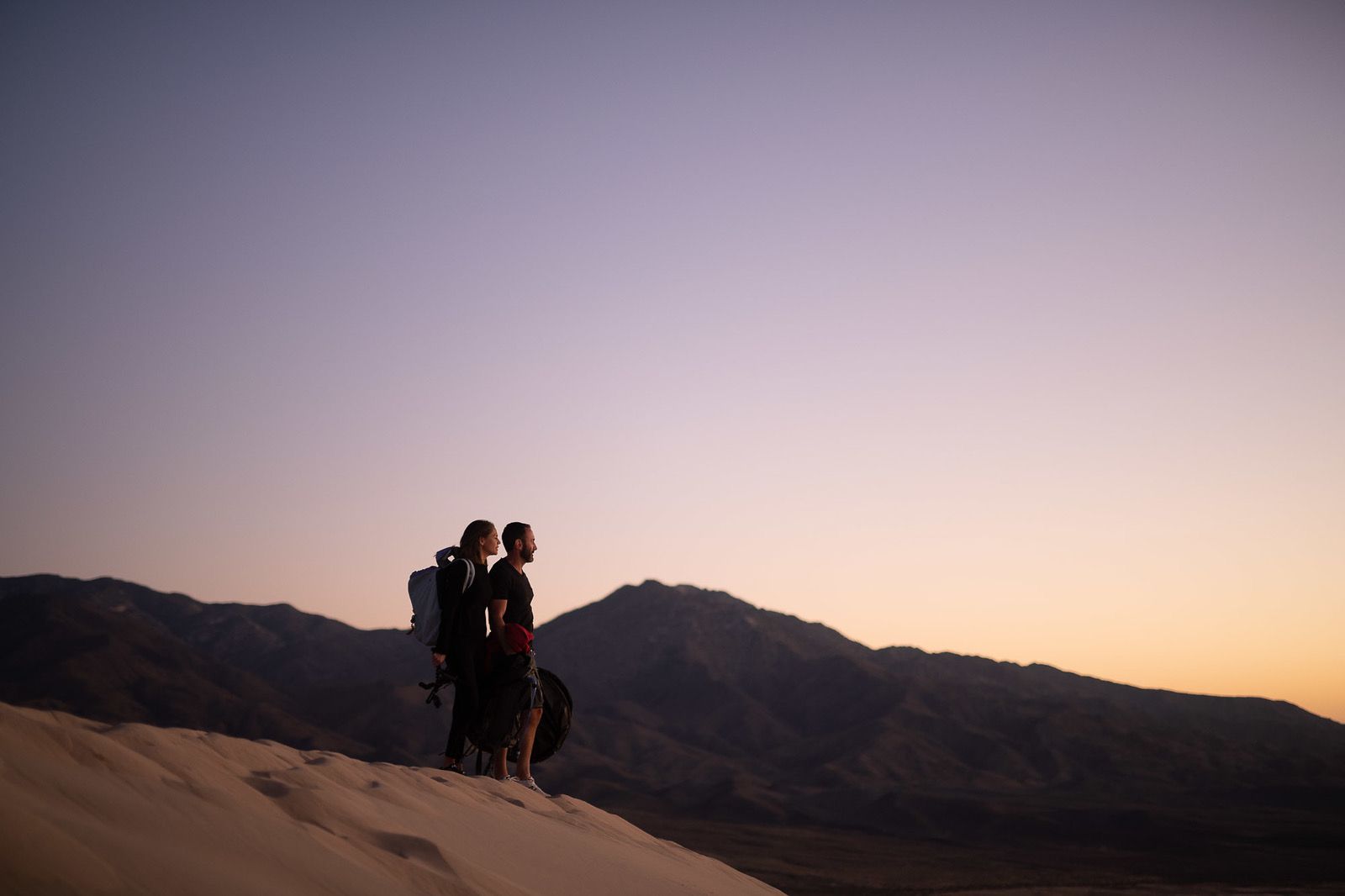 Neither Todd nor Vanessa measure success by how much money they’ve made, rather by how many people have they positively influenced in their lifetime. To them, success is the positive change that you manifest in the world. Even though their company is very well perceived around the country, their feeling of achievement comes from the 88% of their verified customers who have experienced a significant difference in their lives with the use of The Shift.

With Komuso Design, will continue to constructively impact the lives of many more people and revolutionize the health and wellness community. With their combined successful work experience, sweat and blood, this husband and wife duo created a beautiful piece of jewellery which will be highly beneficial for the millions of people suffering from anxiety.

What tragedies led to this invention?

The motivation behind this invention is heartbreaking and explains why they both worked so hard to create it. Todd’s father passed away when he was only 10 years old, and he died due to stress related heart disease. His father suffered 3 heart attacks before his heart eventually gave up. All of which could’ve been avoided if there were better techniques to cope with anxiety and stress. This is what fueled the innovative fire inside Todd from an early age; he became aware of what stress can really do to a person.

It wasn’t until the recent birth of his son when he realized that he was falling into the same thought patterns as his father that led to him feeling anxious and stressed. Todd did not want his son to suffer through the same traumatic childhood that he did so he went on a journey to find better and easier ways to deal with anxiety. In The Shift he found everything that he was looking for.

What are their hopes for Komuso’s future? 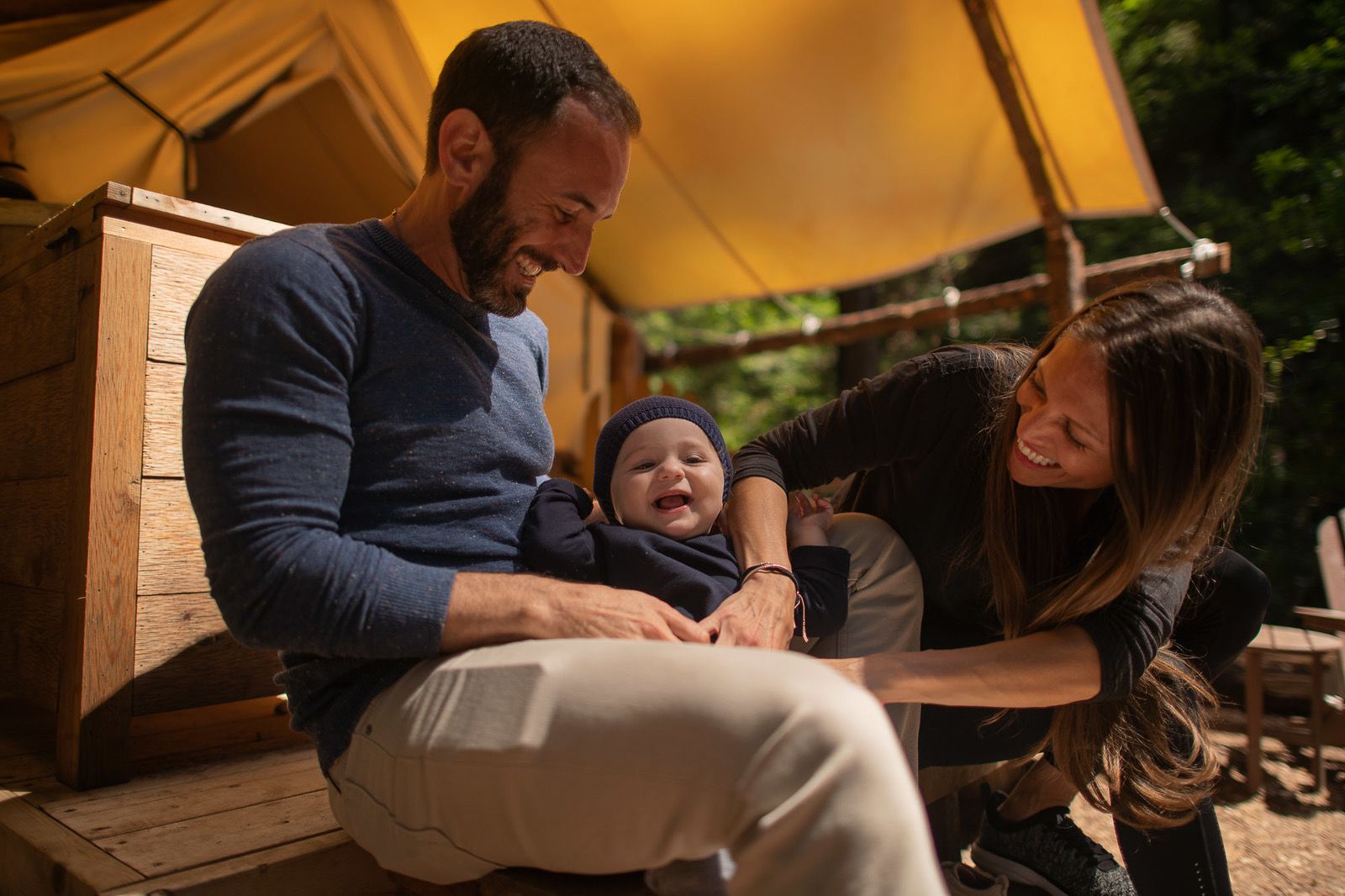 They hope that Komuso becomes the first domino of mental health wellness in people. They wish to help people achieve the peace of mind which is often difficult and overwhelming for everyone as they do not know how and where to begin; Shift is the stepping stone that they can use. With the help of this necklace, they hope to spread calm in the lives of millions.

Do Todd and Vanessa have any words of wisdom they want to share?

“We have to change the relationship we have with our thoughts. By slowing our breath, we redirect the mind to our body, which is the present moment. Slow is smooth and smooth is fast.”

How is Komuso making the world a better place? 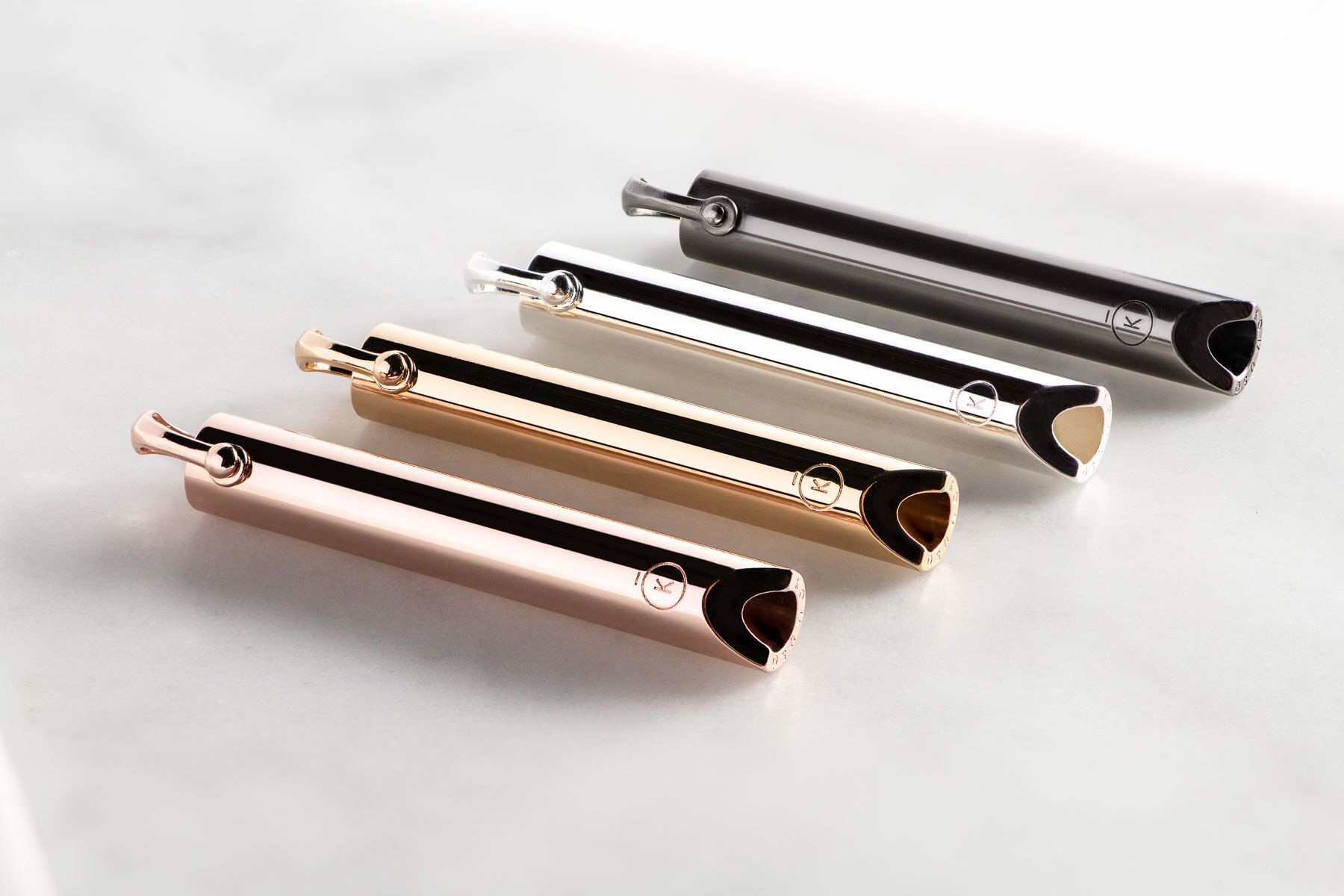 Komuso provides people with a practical way to simply slow things down in their mind. When more people are calm, they become a better version of themselves. Todd and Vanessa believe that better version of you can be contagious and therefore they want to change the world one conscious breath at a time.

They believe that as you put out good in the world, it will inspire even more good, thus giving rise to an endless positive loop of happiness and calmness.

Considering Going Back to School? 4 Tips to Prepare You for Success