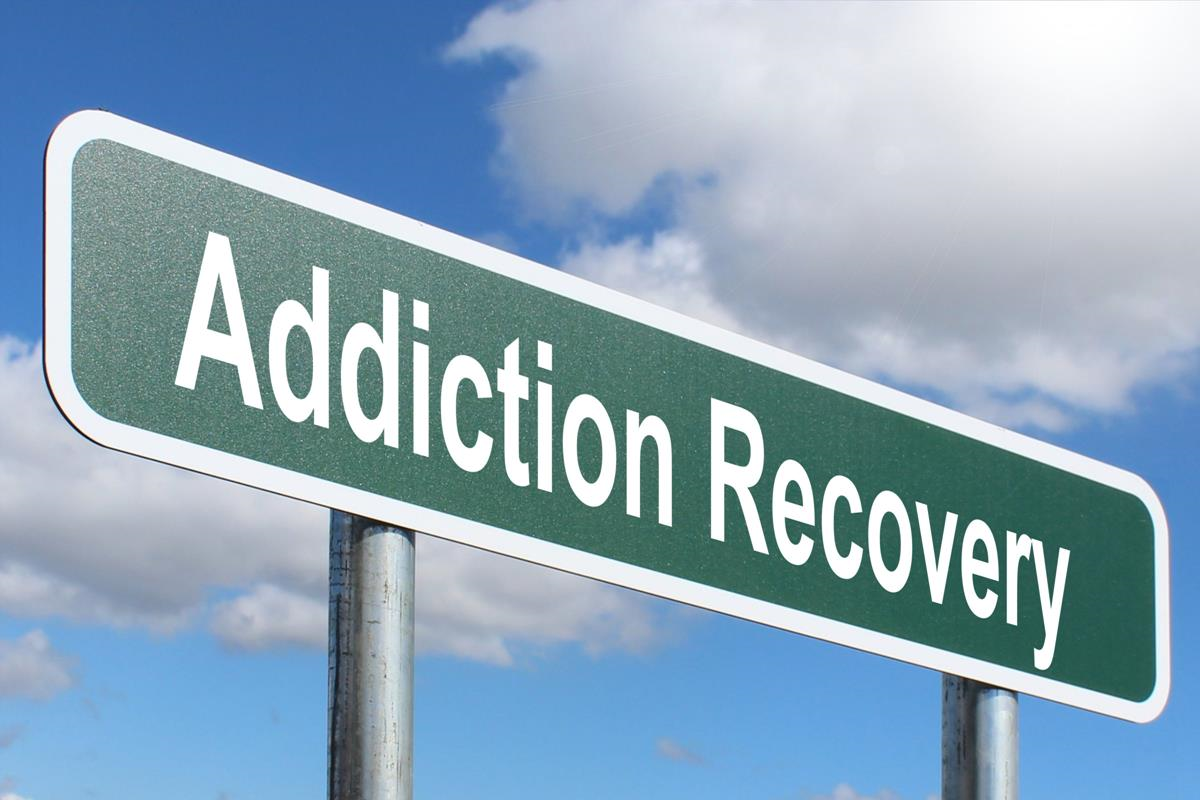 Prevention is better than cure, especially when it comes to a disease as severe as drug addiction. Over 32 million Americans are addicted to drinking, with 1 billion struggling to quit worldwide. Early addict is very subtle and can be hard to catch in time to prevent a full-blown catastrophe. Many of the signs may be difficult to recognize and vary significantly among different individuals. If you are worried about a loved one, here are some of the critical warning signs to look for so that you intervene on time:

One of the most reliable tools used to determine whether one is on the path to death is the CAGE tool, which is a brief questionnaire that measures the severity of one’s drinking habits. The four questions are:

Have you considered that you should reduce your drinking?

Have people annoyed you by criticizing your drinking?

Have you ever felt guilty about your drinking?

Have you ever had a drink first thing in the morning to steady your nerves?

Affirmative answers to at least two of this question warrant immediate medical attention.

Physical signs to look out for:

Many sufferers continue to consume, despite the legal or health obligations put in place to stop them. The impact of drinking causes blackouts, slurred speech, tremors, dizziness, and excessive sweating. You may also notice some gut issues like nausea and vomiting. Some mood and behavioral signs include aggression, reduced inhibitions, anxiety, guilt, irritability, and compulsive behavior. Building a high tolerance for strong spirits is also a sign of trouble.

Often, overindulgence causes the sufferer to rub shoulders with other people in their life. If the person you are worried about suddenly loses their job, starts getting into fights and conflicts with others or is isolated by family and friends, then it may be time to get them medical attention. If they also start isolating themselves by turning down invitations to social events or visits from significant others, they may be avoiding people that could judge their behavior. Poor performance at work, neglecting their responsibilities and bad company are other signs to look out for.

Trouble with the law

One most conspicuous sign is often getting on the wrong side of the law due to excessive consumption. DUIs, arrests for public intoxication and other criminal charges associated with being drunk are major signs

If drinking becomes number one on your budget, then your priorities are severely skewed and are a cause of alarm. It should never be a priority, and if other substantial responsibilities like school fees, rent, and other bills are being neglected.

If your loved one starts justifying their excessive drinking with flimsy excuses, lying and drinking in secret, then it is time for an intervention

If left untreated, alcoholism can cause severe physical and mental health damage, and significantly reduce the quality of life. Seeking addiction recovery centers near me is the first step in the long journey towards healing.

6 Common Home Repairs Every Homeowner Should Prepare for