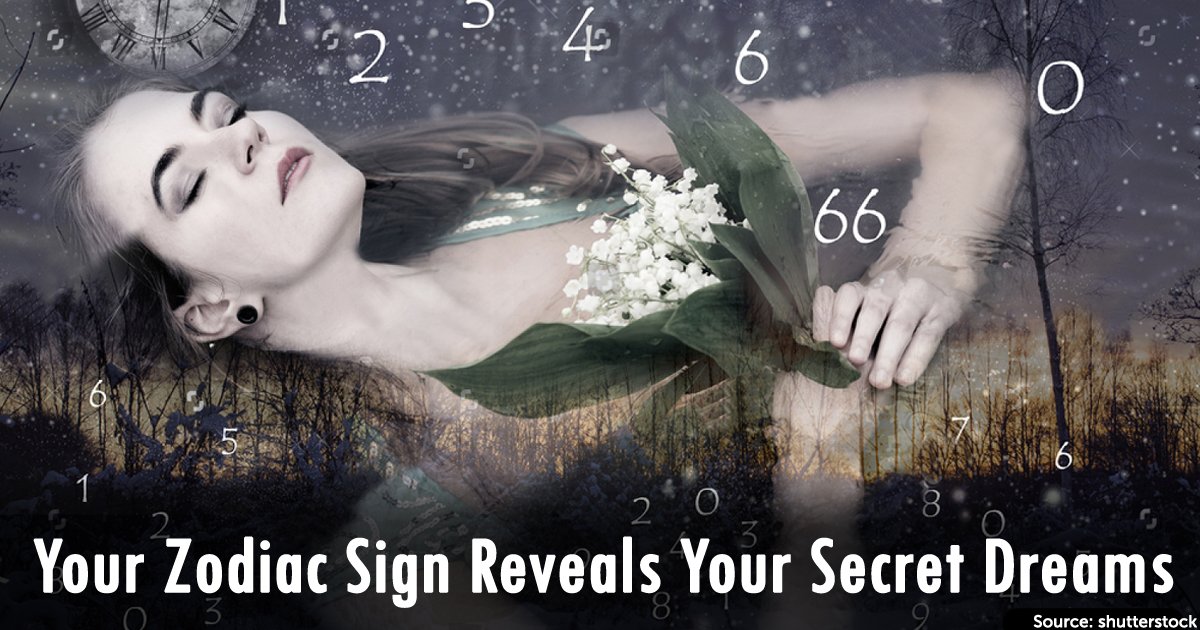 Zodiac signs are the best way to understand yourself and people around you without really getting into any kind of fuss. The best part is that you can know secrets about a person’s personality that even they might not be aware of. What could be more awesome than to know someone’s secret dream? Yes! You can actually get an idea about someone’s secret dream through their zodiac signs. Desire, wish, hope and secrets what could a person’s dream be? Born Realist is here to satisfy your curiosity, just keep on reading.

Aries- To Go Big And Lead In Life: Aries mantra of life is to go big or go home. They always talk about what they want to do with their life, how much do they want to achieve. The best part is that they don’t just keep on babbling about their big hopes and dreams, they start doing things for that too, that’s why Aries are mostly leaders. As an Aries, your dream would be to have that corner office with a big window looking down on the entire city, being the ruler of all.

Taurus- A Picture Perfect Family With Lots of Money: 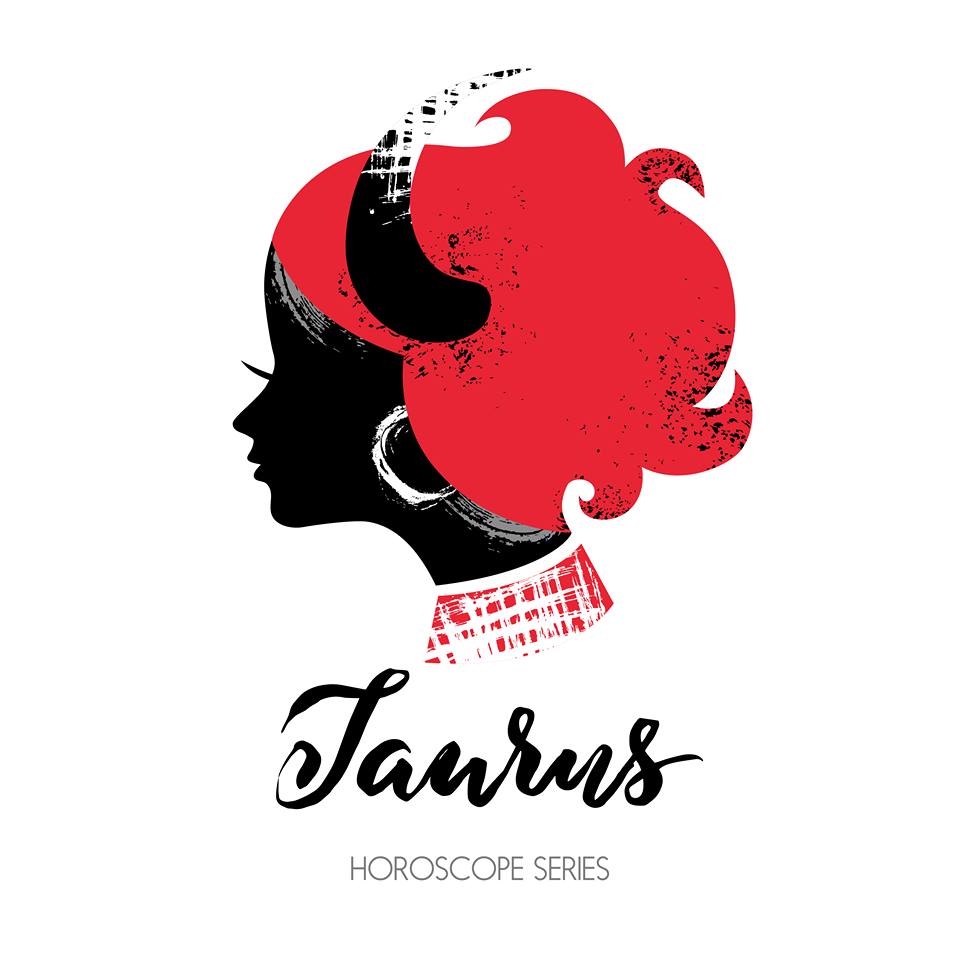 They do dream big too but their dreams have emotions and sentiments involved, unlike Aries. Where every other person is concerned about having it all for themselves, Taurus wants to have it all for their family too along with themselves. Their big dream is to have a nice house with their family where they could spend easy money and all their wishes could come true. While their one side is all about money and that money is everything, on the other side, their attachment with family makes them emotionally human. For a Taurus as long as they have a loving family surrounding them with good food on the table, their dream is the reality.

Gemini- Their Name Tag On Everything: 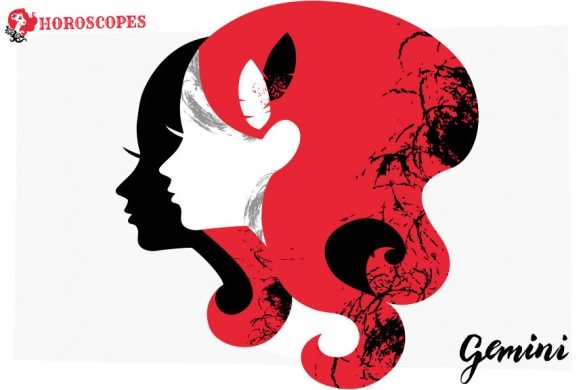 Gemini can be some crazy folks from time to time and one of those craziest dreams is to have their name involved with something, an idea, invention anything that might get them recognition in public. Geminis are territorial and if they think that something is theirs then God help you, they will win by hook by crook. They definitely do love to talk about their accomplishments. So yeah they dream of being known for things and that they could easily show it off to the world. 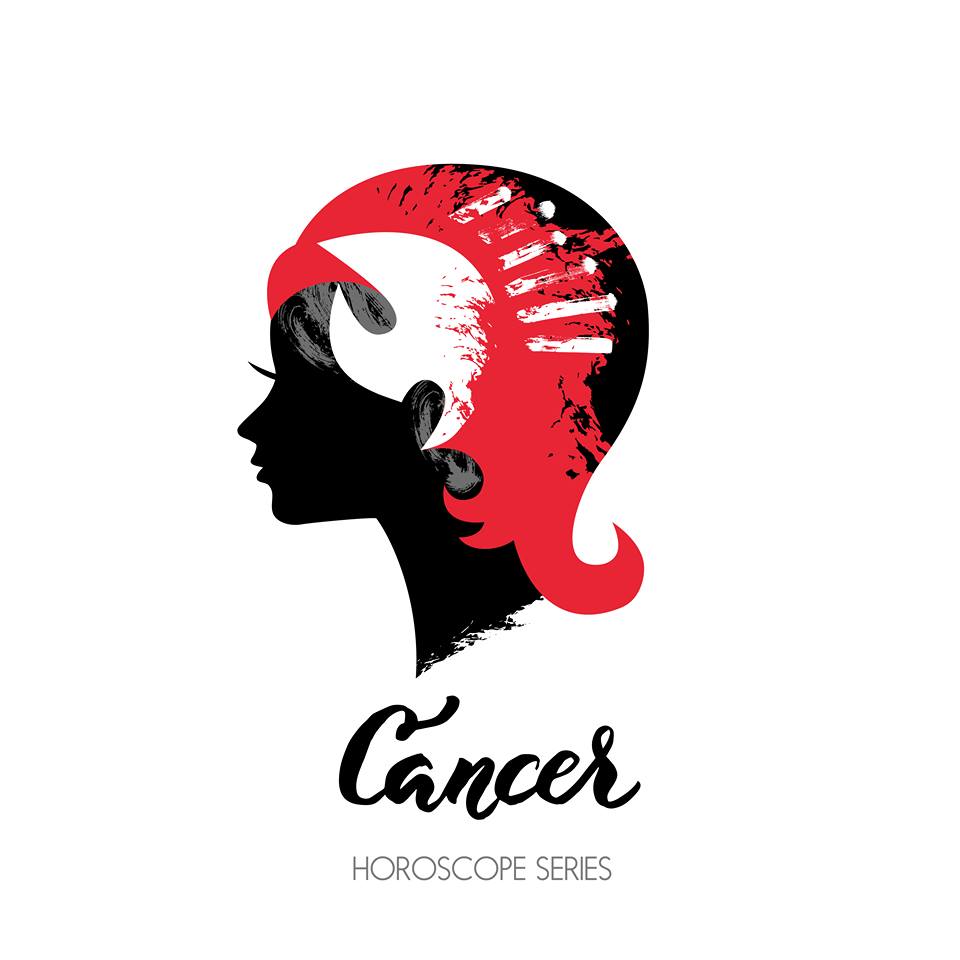 Cancer might seem like the strict type, who follows the rules and stick to their routines but they do have a lighter side. They are carefree people who like to have fun and laugh. For a Cancer, their secret dream would be to have a carefree nomadic partner, who would not only be their travel partner but would be there with them side by side in sickness and in health too. For a cancer where routine and seriousness of work is important, they do wish to have a partner who would get them out of their comfort zone and love them without any limitation. All they need is a small push to be with the loving, the happy, romantic life because they can’t do it themselves.

Leo- Being A Strong Politician: 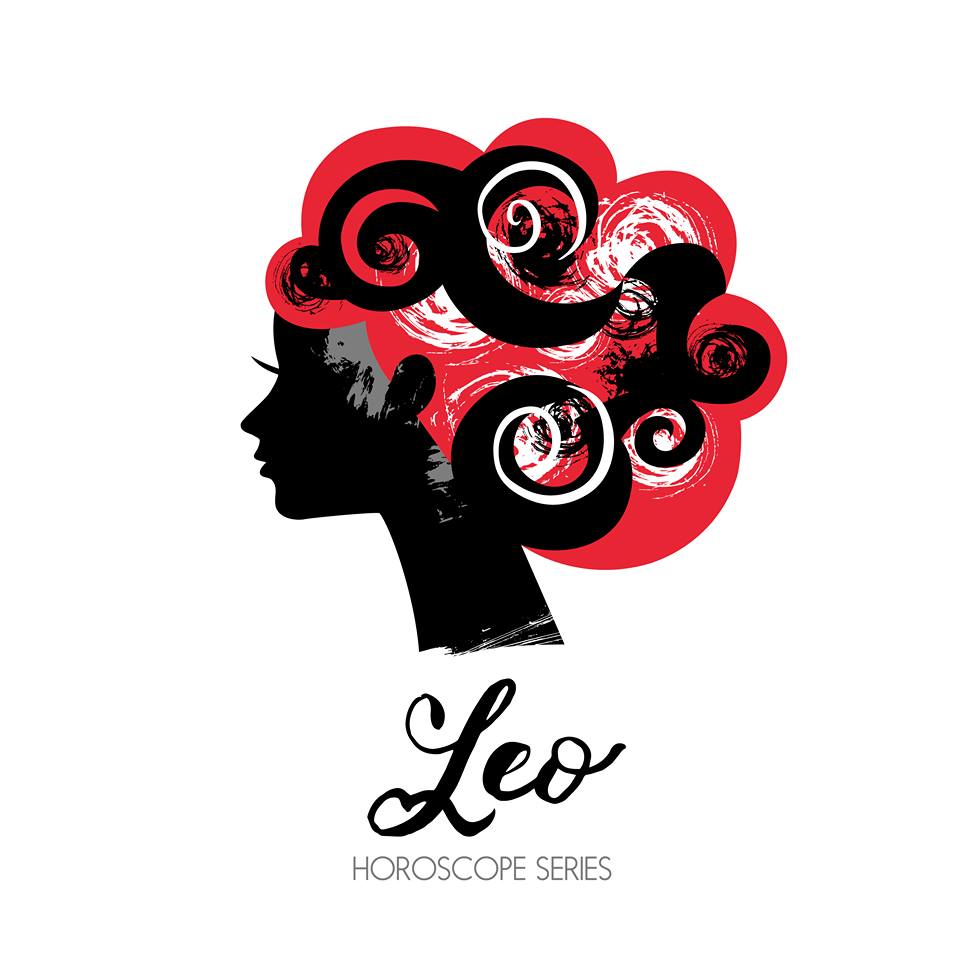 Every Leo wishes to be a politician once in a life. If you are young and struggling with jobs right now, you might think this is how life is supposed to be. But the older you get, the more you wish to be politically active, being a politician doesn’t mean to be the president. It means to be able to help in shaping society to be better. As a Leo, you wish to be an active part of society and be involved in making things right wherever you can. 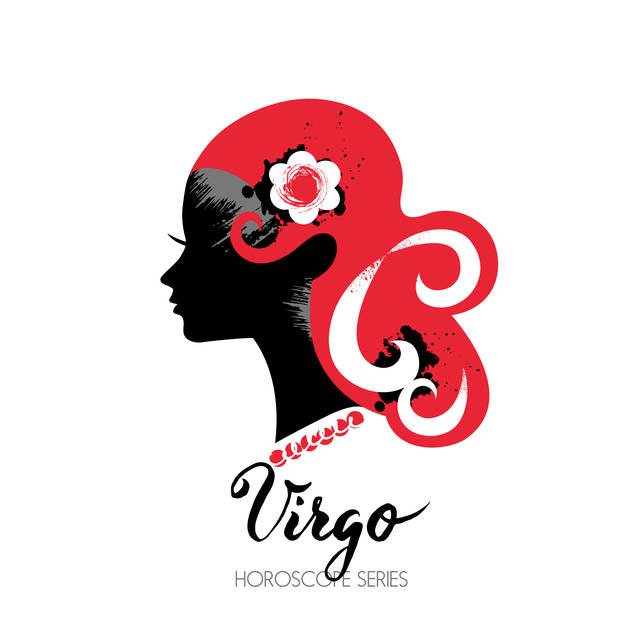 Virgos have the toughest luck when it comes to finding true love. There might not even be anything wrong with them but for some weird reason they don’t find true love and are really terrible when it comes to managing a relationship. In some cases they fall in love with someone who is not interested in them and sometimes they fall for people with secrets and who are certainly not the people you are supposed to fall in love with, in a few cases it might even have happened that they were with someone only because that person loved them so much and they couldn’t break their heart. So yeah they do have terrible luck with finding true love and that is their only wish. For once to be with the real love of their life.

Libra- To Have It All: 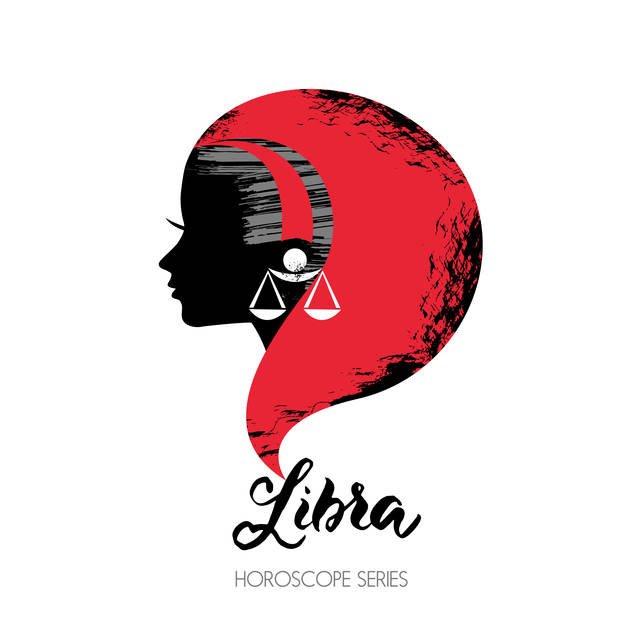 Libras are really demanding when it comes to wanting things in life. No, they don’t sit and cry asking for things. They know how to go that extra mile in order to get everything in life. They are hard workers and would do as much effort as possible to get what they want. The part where things go wrong is when they expect others to put in the same level of effort as they are putting but that is certainly not possible as everyone has their own life and no one can ever fulfill all your expectations. Libras dream of having everything, from an awesome car to travel the entire world. On one hand, Libra folks are very simplistic but because of their high standards and simplicity cannot be achieved easily so know this that Libra might do dream big but they do it on solid grounds.

Scorpio- Any Kind Of Success: 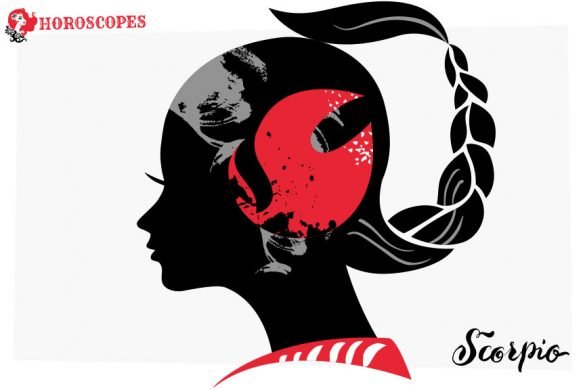 Not to be too harsh but Scorpios are really extremists. They can be really whiny and demanding, they can also be sometimes perfectionists who are hard to satisfy but they also talk too much and exert too less. Because of their attitude, it gets difficult for them to be successful at literally anything in life so yeah their biggest dream is to achieve at least something in life. Their mentality is such that they think they are exerting too much when in reality that is just the job they are supposed to do and no extra effort is being made. So yeah they do think they are doing too much and getting too little and dream of getting at least something in life.

Sagittarius- To Create An Impact On People: 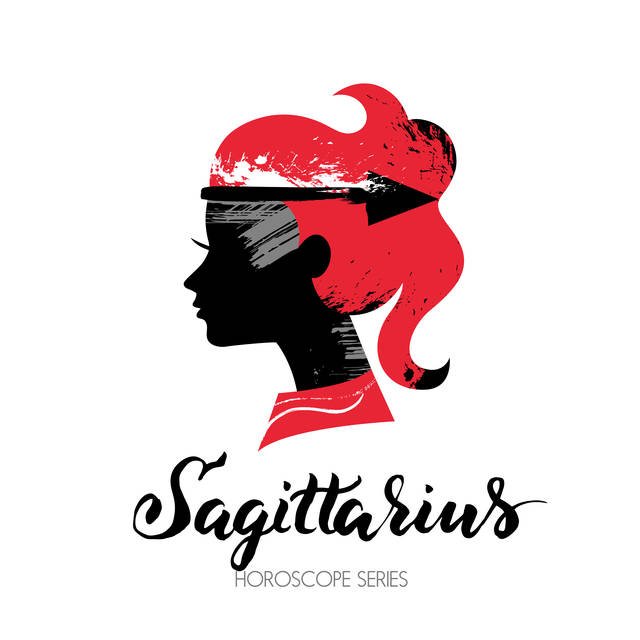 Sagittarius wants to influence people and leave an impact on them. They’ll put in great effort just to help someone; they are that kind of people. They’ll go an extra mile just so they could help anyone. They don’t really think of those big offices and luxurious lives. They wish to be in the field where they could help in saving people. Sagittarius wish to have their own organizations where they could help other and that all would be non-profit. They are the ones who actually care about the world and are sensitive enough to understand and be the part of a change in society.

Capricorn – To Be Appreciated By Their Family: 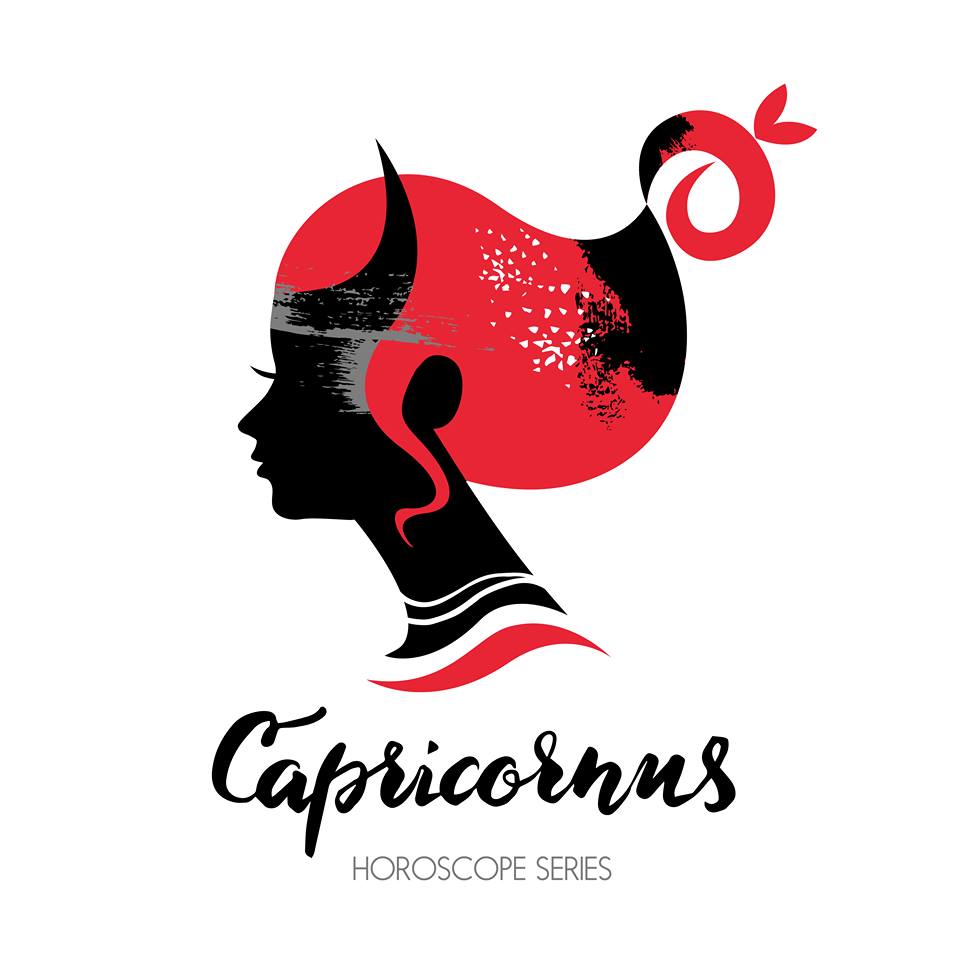 As every family has a black sheep in the family and if a family has a Capricorn, chances are that black sheep would be them because of their tendency to break rules and free spirit. As a Capricorn, their only wish to be actually appreciated by their family at least once and at least once get the praise and respect that they deserve. Capricorn are hardworking folks and know how to find the solution to a problem where others fail. They just want their family to look through their façade and know how great they are.

Aquarius- To Be Creative And Artistic: 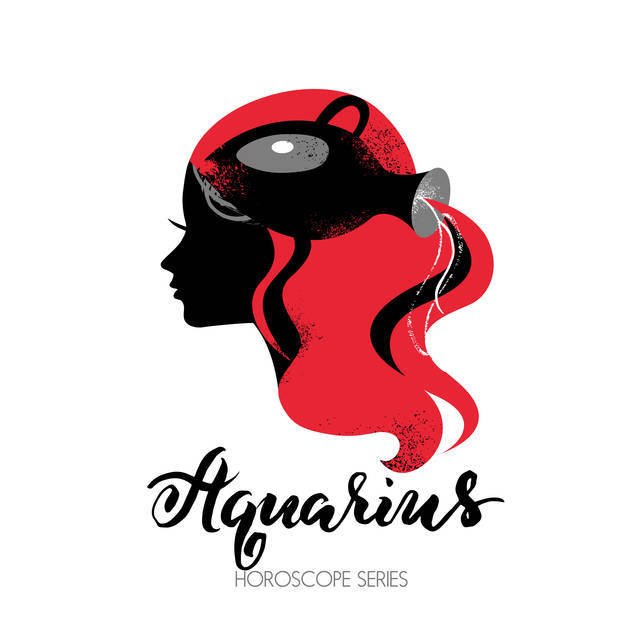 Aquarius folks are artistic by nature and they know that they’d do well in the field of arts but the issue is that they are too scared to unleash their creative side. They know that they do belong in a surrounding with inks and paint but still, they go for the regular 9-5 job where they don’t really do anything with their lives. The issue is that they don’t like to go out of the normal and be a little extra which they would actually be superb at. Secretly Aquarius desperately wishes to be creative and artistic but are too afraid to leave the normal. 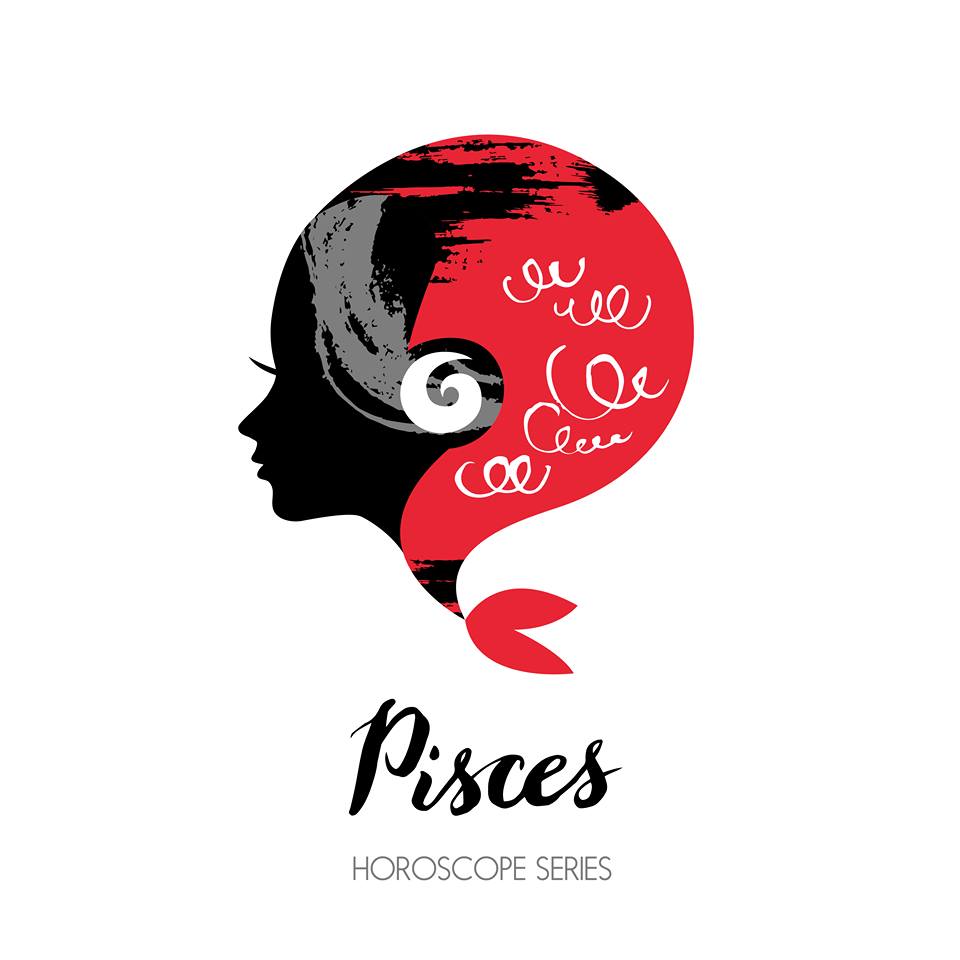 Pisces are science folks by nature and so much that they can never stop their curiosity. You’ll always find them gazing at things, curiously questioning nature, how does everything work. They just love experimenting and discovering things on their own. As a kid, they live their dream but as an adult, they have to hide it within themselves just so they don’t appear to be crazy. Even as an adult if you’ll ask them about their secret ream it would be something to do with some kind of experiment even if they couldn’t find right words to describe it, they would definitely be talking about science stuff.

Liked this? Read: 10 Phrases Men Say When They Really Like You