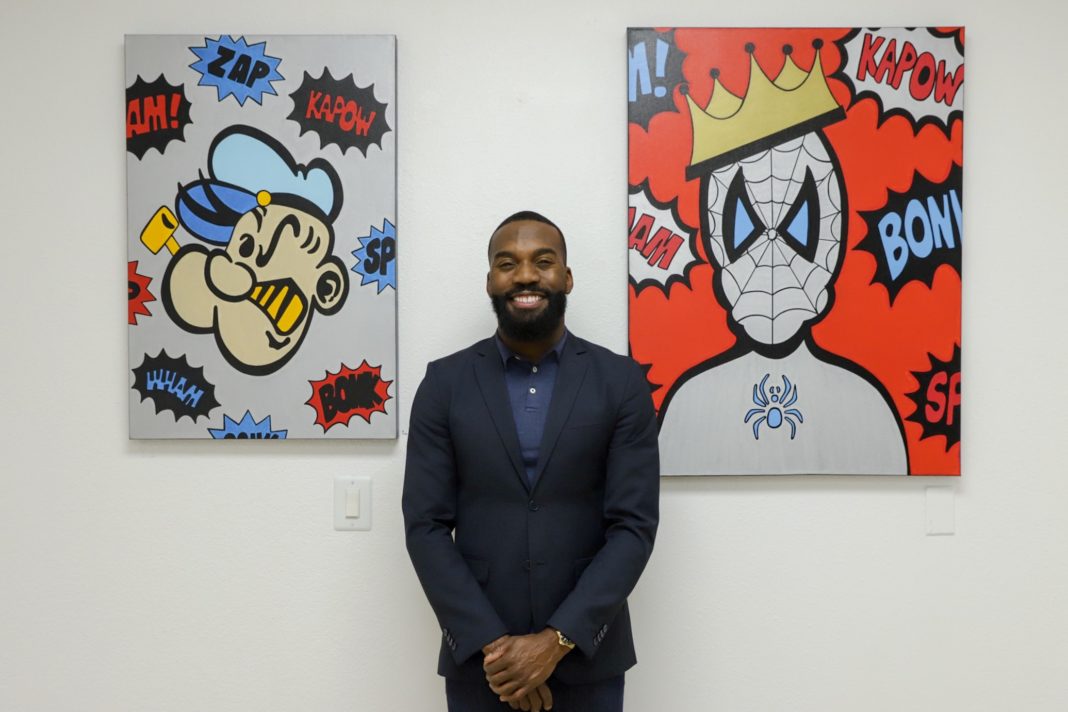 Tysen Knight (www.tysenknight.com) is now a world-famous filmmaker and artist. He was born in Florida and grew up in New Jersey where he became a barber, working with some of the top athletes and celebrities in the region. However, not all was great at first. Some of his years in New Jersey were spent homeless, with Tysen living paycheck-to-paycheck. He eventually found his true calling in filmmaking and art, and saved up so that he could move to California to follow his dreams. Today, Tysen’s goal, besides creating masterpieces, is to help the homeless by raising awareness and seeking solutions through his endeavours.

Where does Tysen come from? 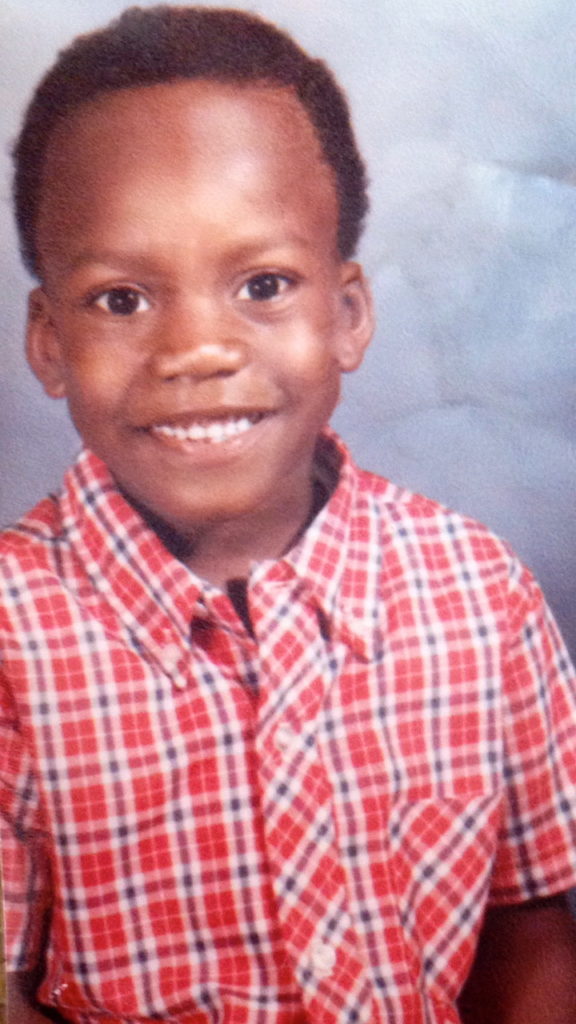 Tysen’s full name is Tysen Knight. He discovered his artistic abilities early on as a child and now his art is displayed all over the world. Today, he works as an artist, a filmmaker and still as a celebrity barber (when he has the time).

How successful is Tysen? 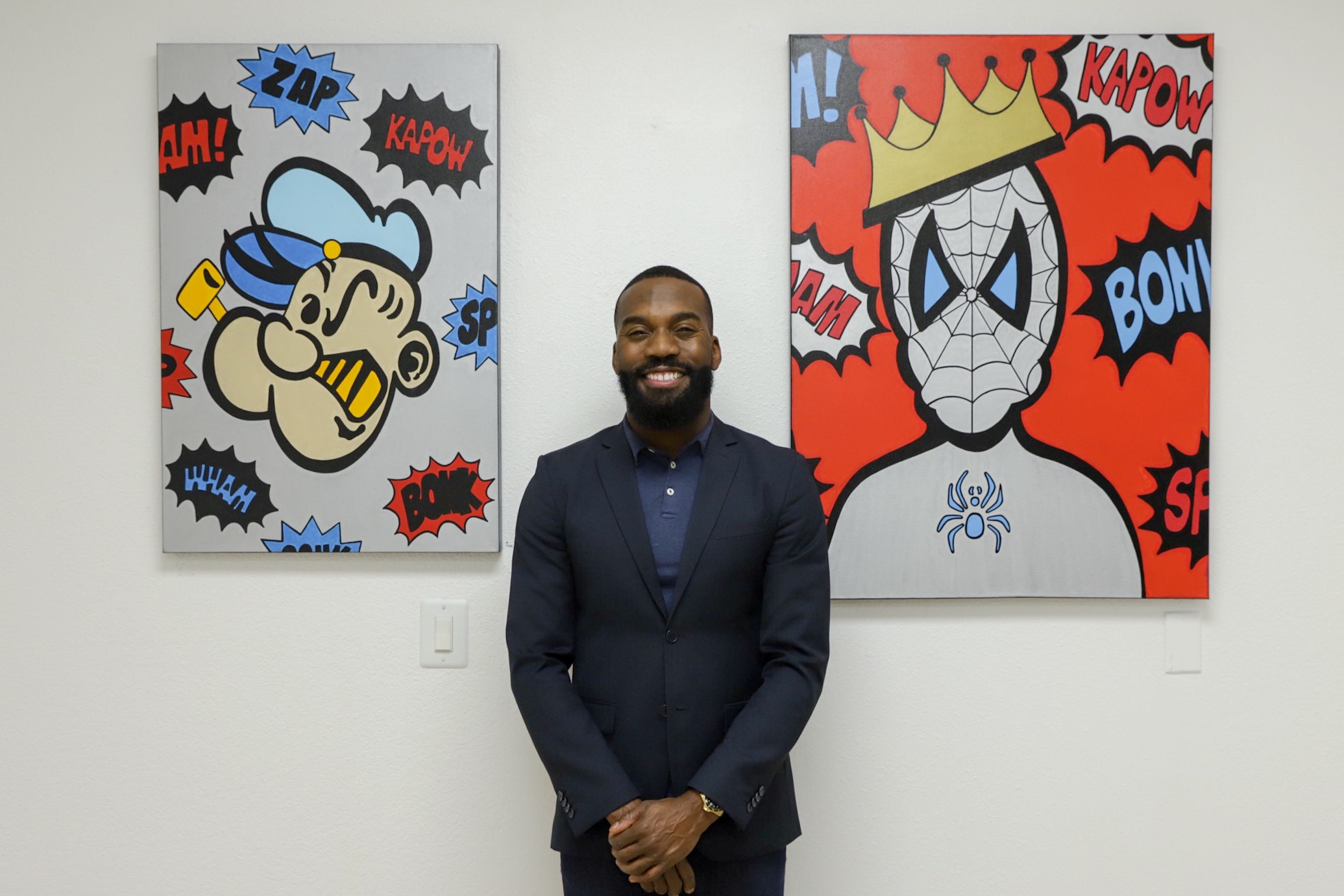 Tysen measures his success by the number of people his work has impacted and the people he has inspired. As far as accomplishments go, he’s had his fair share of interesting careers. Tysen has been lucky enough to attend the Super Bowl as a barber to some of the athletes playing in the big game. He was also cast as the main character in a full-length movie and has even received an award for his documentary “The Art of Hustle: Street Art Documentary.” Tysen’s artwork has also been displayed in galleries across the world with art collectors anticipating each of his new works/collections as they come out. 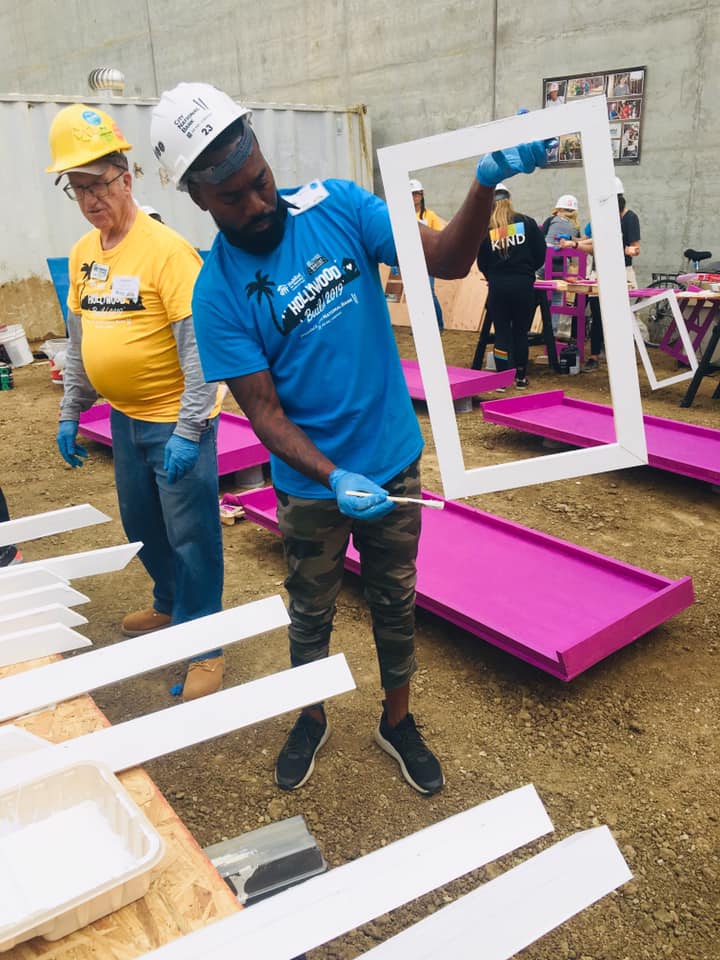 Tysen’s art is a merger of fine, urban, street and pop art. He uses inspiration from icons of the art world and pays homage to them through his unique colourful paintings. He calls his remixed works, “Pop Urban Art”.

Has Tysen ever faced any tragedies?

When Tysen was just starting his career as a barber, a friend of his died in a motorcycle accident. His mother asked him to cut his hair. This was a very difficult situation for Tysen. However, he knew he had to respect her wishes. It taught him how delicate life is.

As well, Tysen has also experienced a stint of homelessness as he was trying to establish himself.

What are Tysen’s goals for the future? 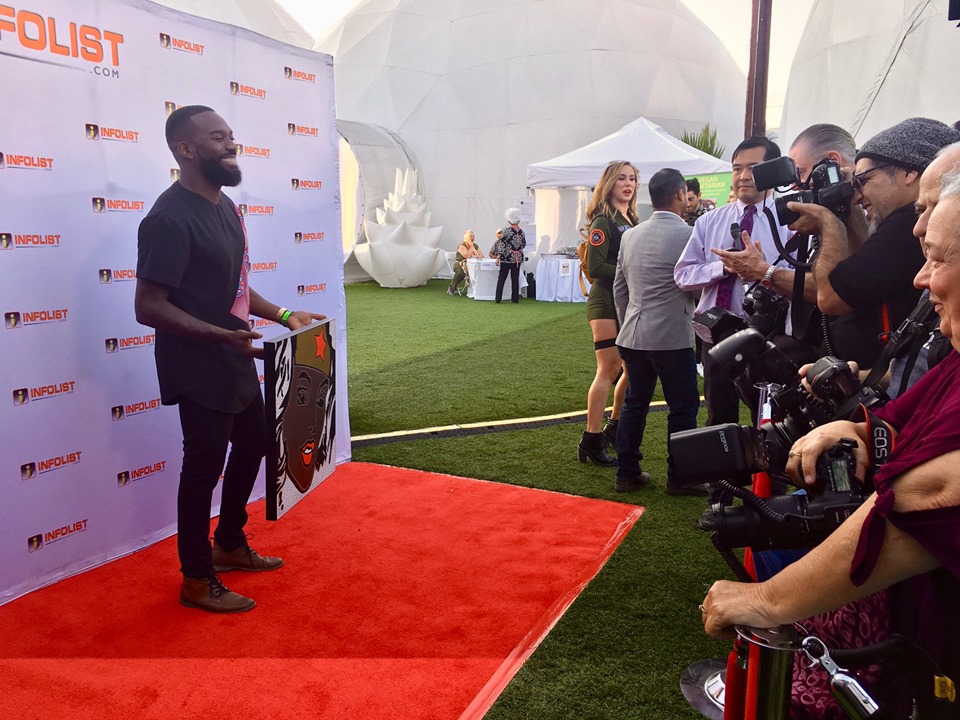 Tysen wishes to start a mentorship facility or an art gallery where artists from his community can come and express themselves. He also wishes this to be a place where they can display their work and build confidence in themselves.

Does Tysen have any Words of Wisdom to share?

“There’s no real concrete way to be successful. There’s no A to Z. There’s no mathematical or alphabetical way of getting there. Just Be Inspired!” – Tysen Knight

How is Tysen making the world a better place today? 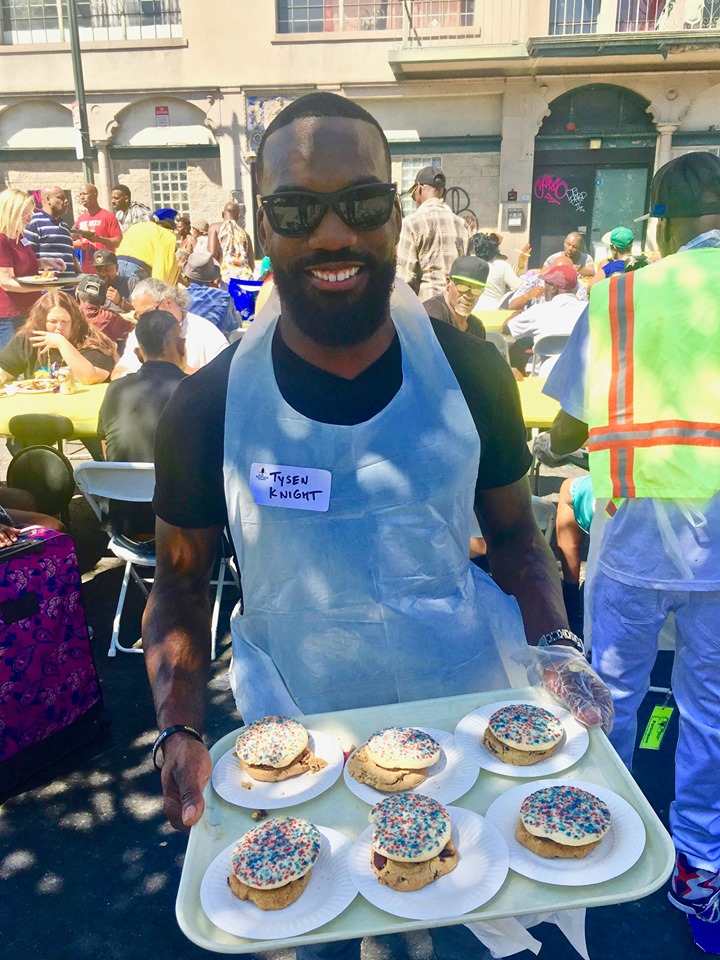 Tysen is making the world a better place by mentoring troubled youth who need a helping hand. He believes it is his obligation to give back to the community and he is happy to lend a hand where it is needed. He believes he can help heal the world through his creativity. He also gives his time to various charities, most recently The Midnight Mission and Habitat for Humanity in Los Angeles.

Shelley LoRusso – The Mother Who is Determined to Cure Cancer