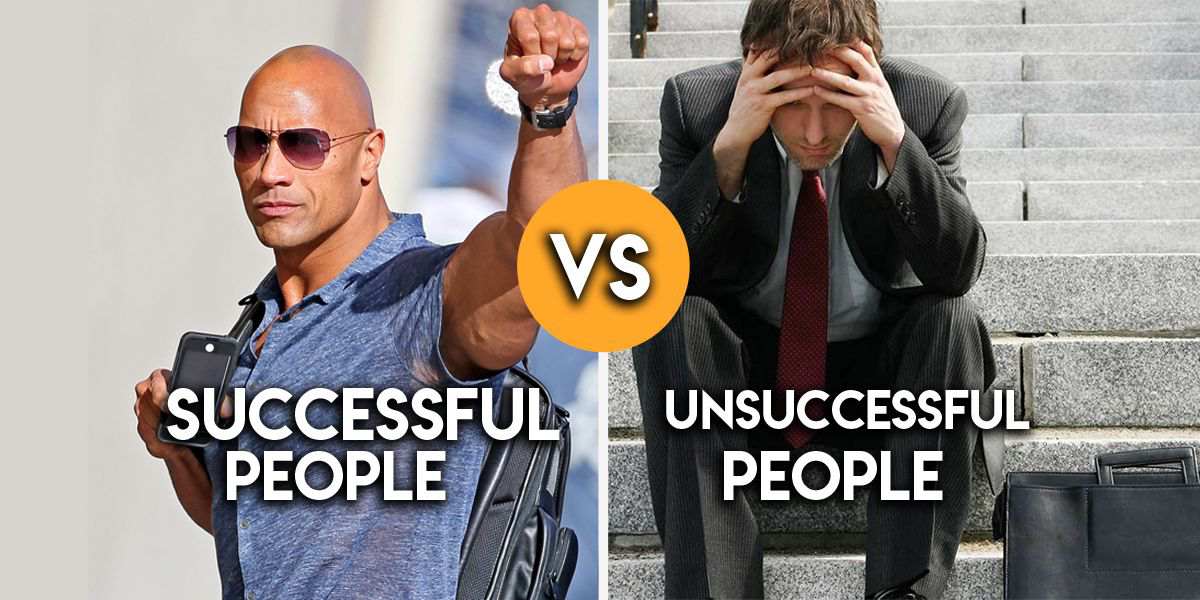 There is the most obvious difference between successful person and unsuccessful person. For instance we all have that friend who is forever complaining and never seems to get anything done properly and on the other side we probably have another friend too, one full of vitality and magically able to accomplish so much in very little time. The difference in habits and decisions of both kind of people give birth to the notion of how much either of them can achieve in life. “Successful people do all the things that unsuccessful people don’t want to do.” 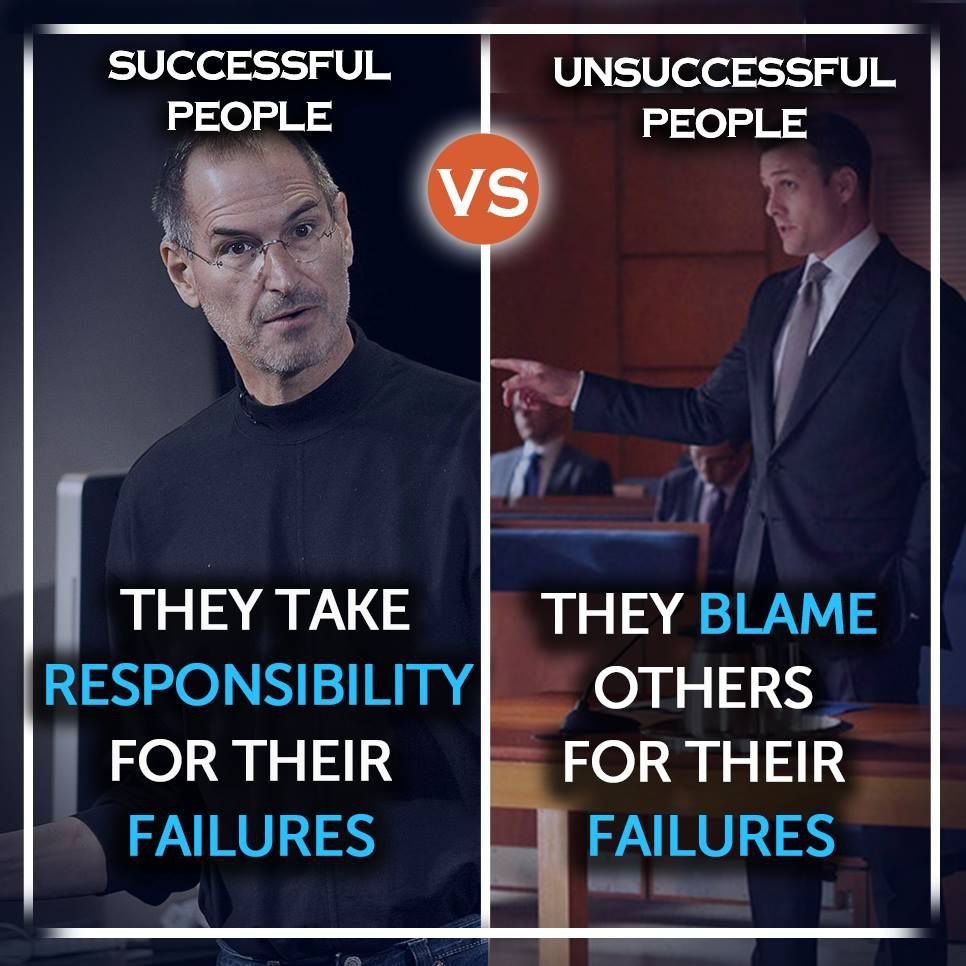 You must have never seen a successful person complaining, because he owns up to his mistakes. Success has elements attached to it from hard work, determination and perseverance. They consider any task as their first priority and complete it with full responsibility and thus they have the capacity to face any consequences whereas unsuccessful people always find someone else to blame for their incompetence. Don’t be like the later one! have full responsibility of you deed and success will follow you in every aspect of life.

They Believe in Forgiving: 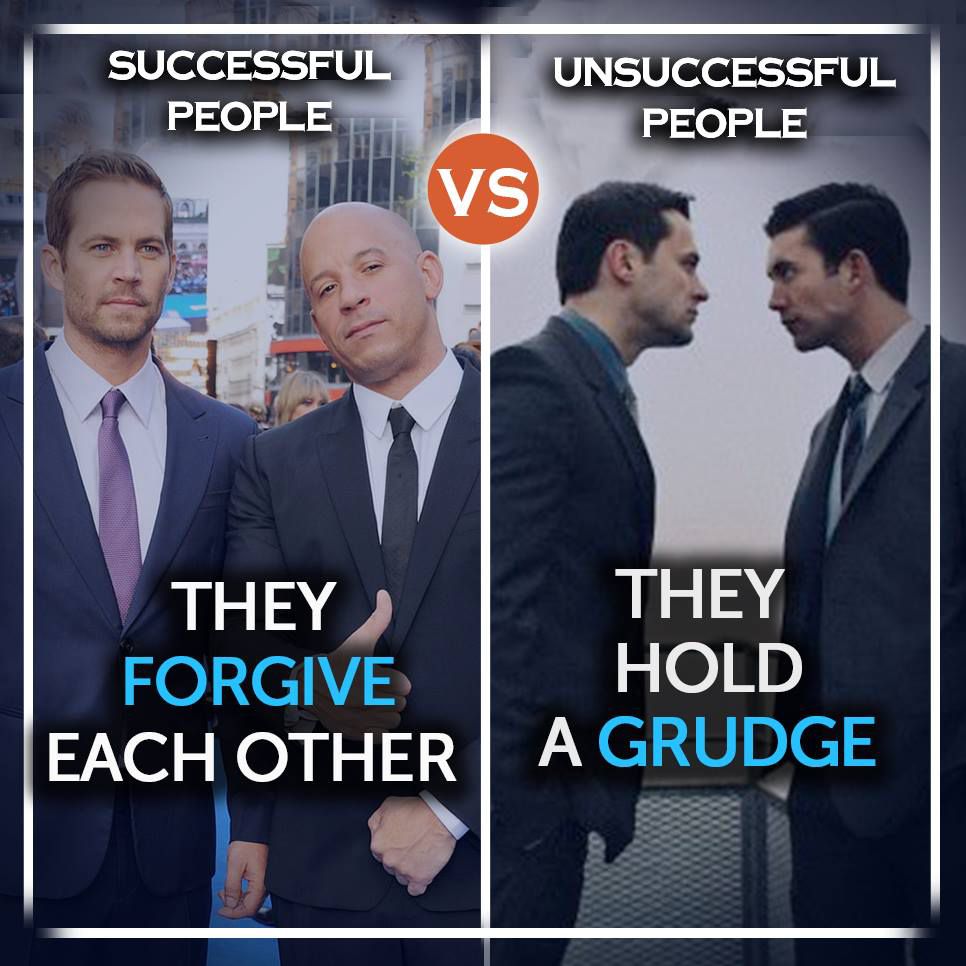 Forgiving someone doesn’t make you any less than others rather it makes you more valuable in front of others. And that is what successful do, they forgive others because the believe in letting go of stuff and focusing on things that matter the most. Holding grudge for someone will take you nowhere but will make your life miserable. So avoid holding grudge but make yourself better at every step in your life!

They do not Settle for Less: 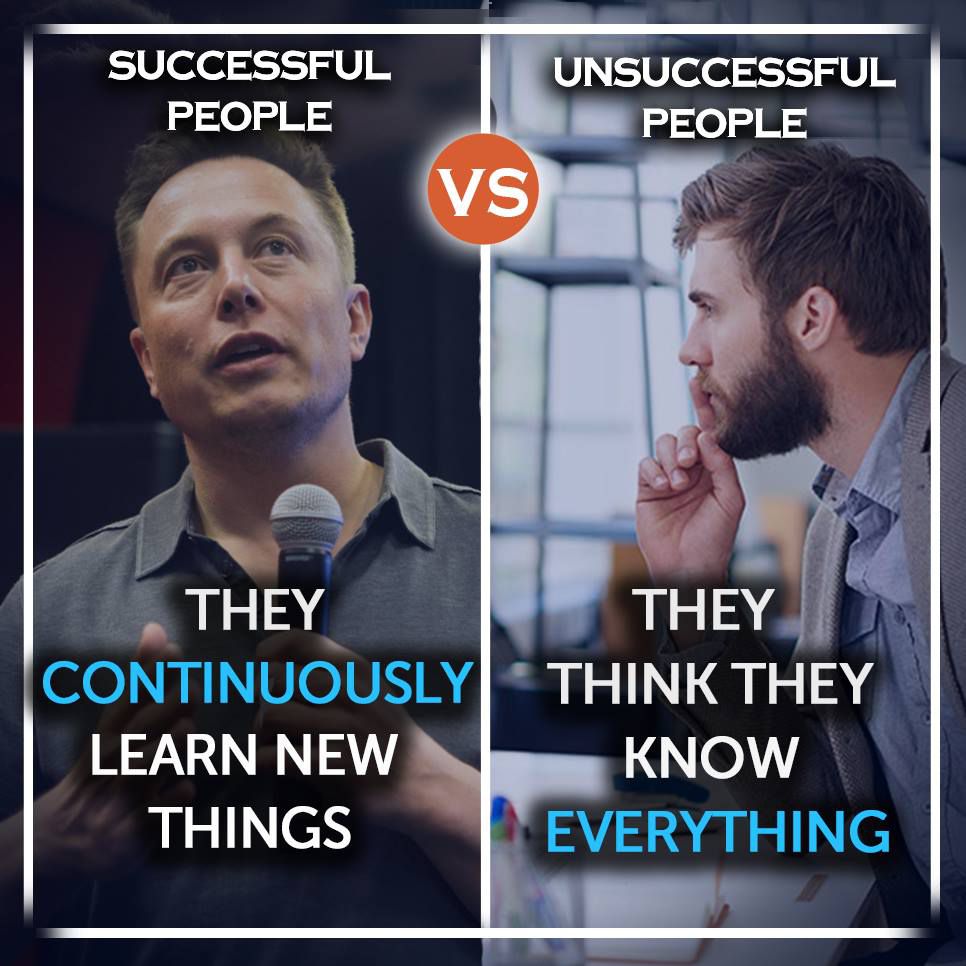 The only way to grow as a person, professional, and leader is to never stop learning. Successful people push themselves to step outside their comfort zone. They are comfortable taking risks and even view their failures with a positive frame of mind. They want to explore opportunities to grow and advance their careers. Being critical thinkers, they are open to changing their minds if someone presents an idea that is a better fit. They constantly grow and evolve and always search fro new ideas.

They All have a Game Plan: 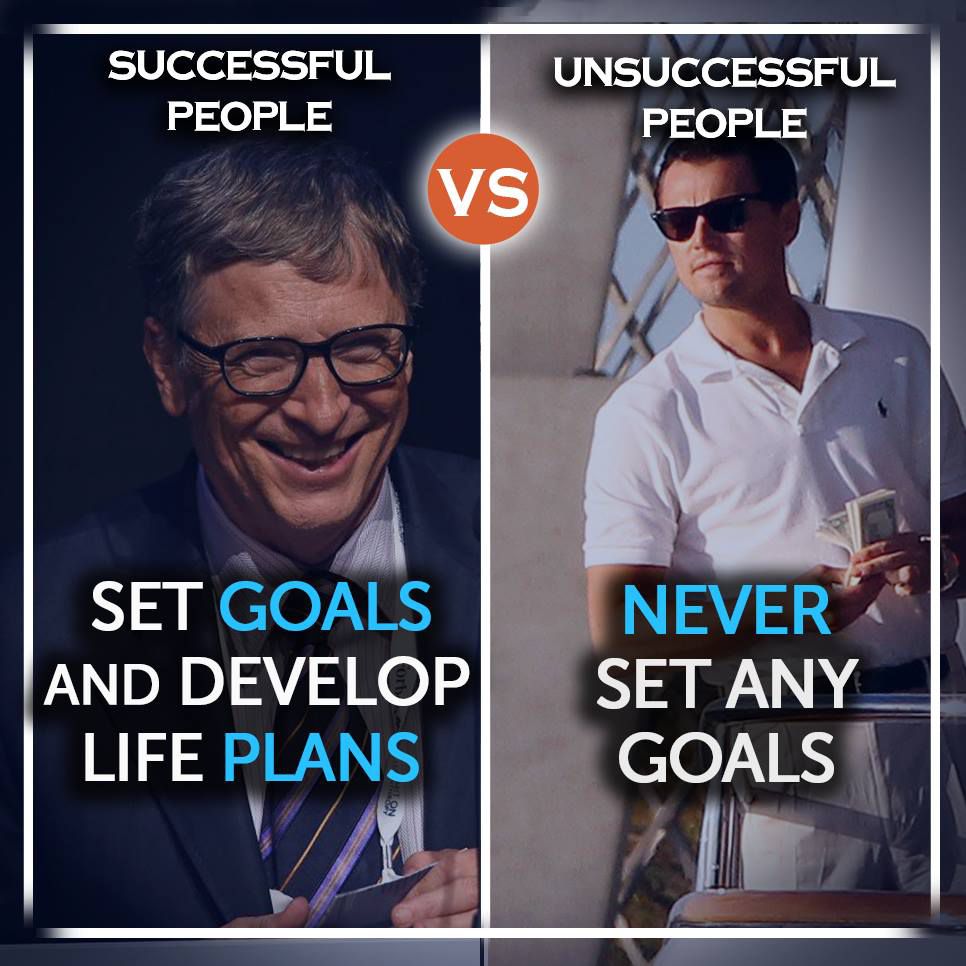 To keep themselves motivated, successful people set targets and goals for themselves. Both long-term and short-term goals are effective in setting the pace of their work. Successful people set realistic goals and are clear about where they want to go next. They have the perfect techniques t achieve what they want in life and at last they get it too!

This Is How You Can Face Life’s Biggest Challenges

They Believe in Actions than Talking: 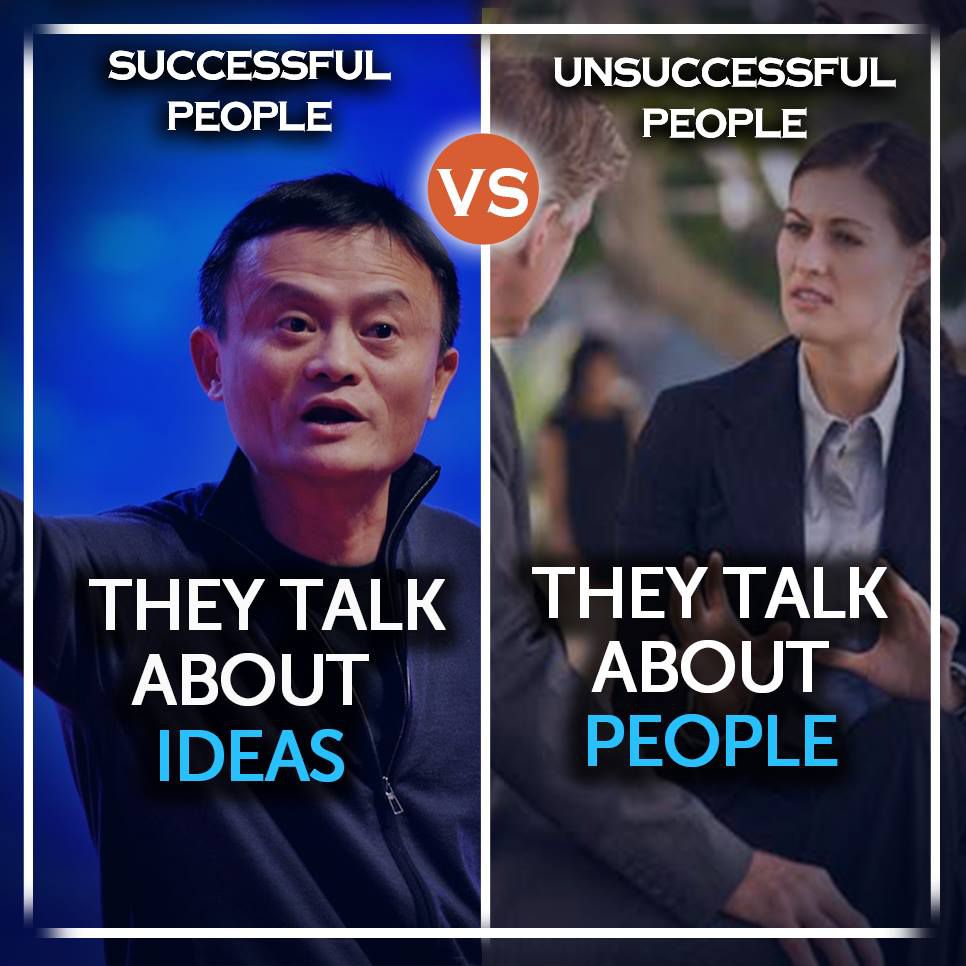 “Sharing ideas with others will only make them better,” Kerpen says. Instead of gossiping about people, which gets you nowhere, successful people discuss ideas. Talking about other people makes you more confuse and negative towards other people and you often forget what your real task is and somehow you get off track and do not achieve what you had initially set your heart to.

They are Beneficial to Others too: 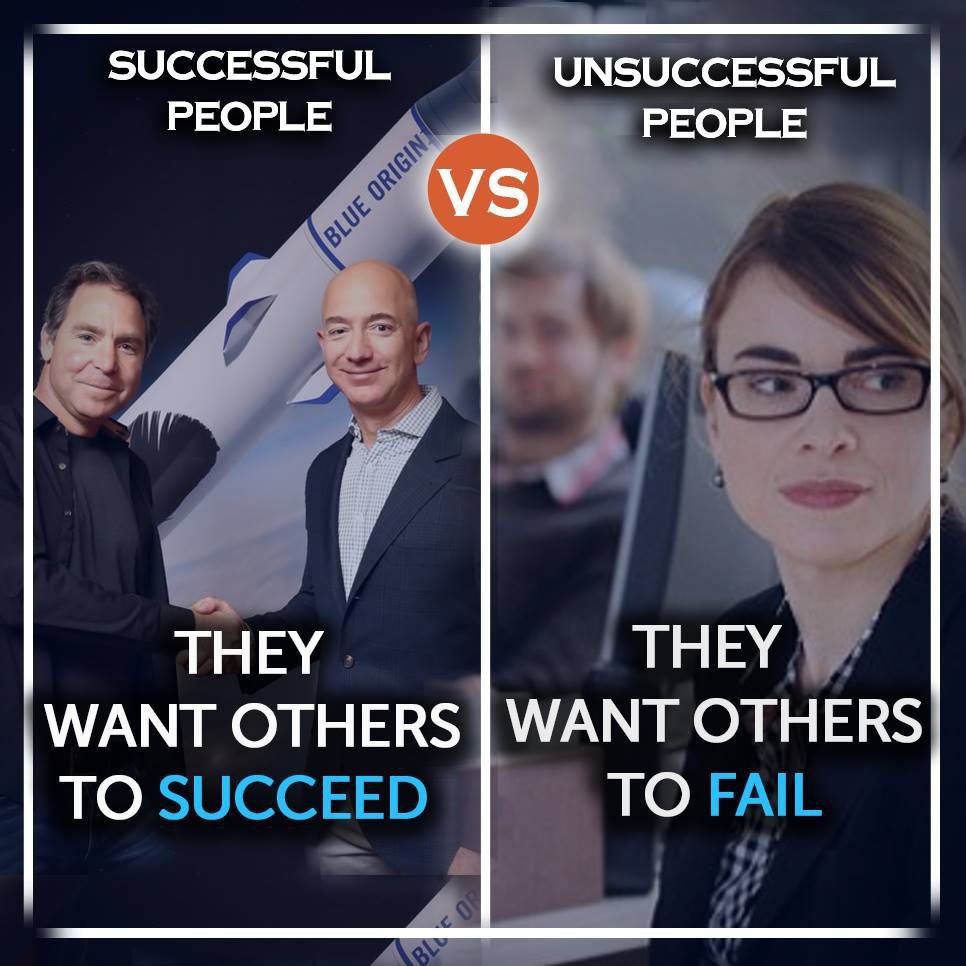 They Praise Others (Successful person) 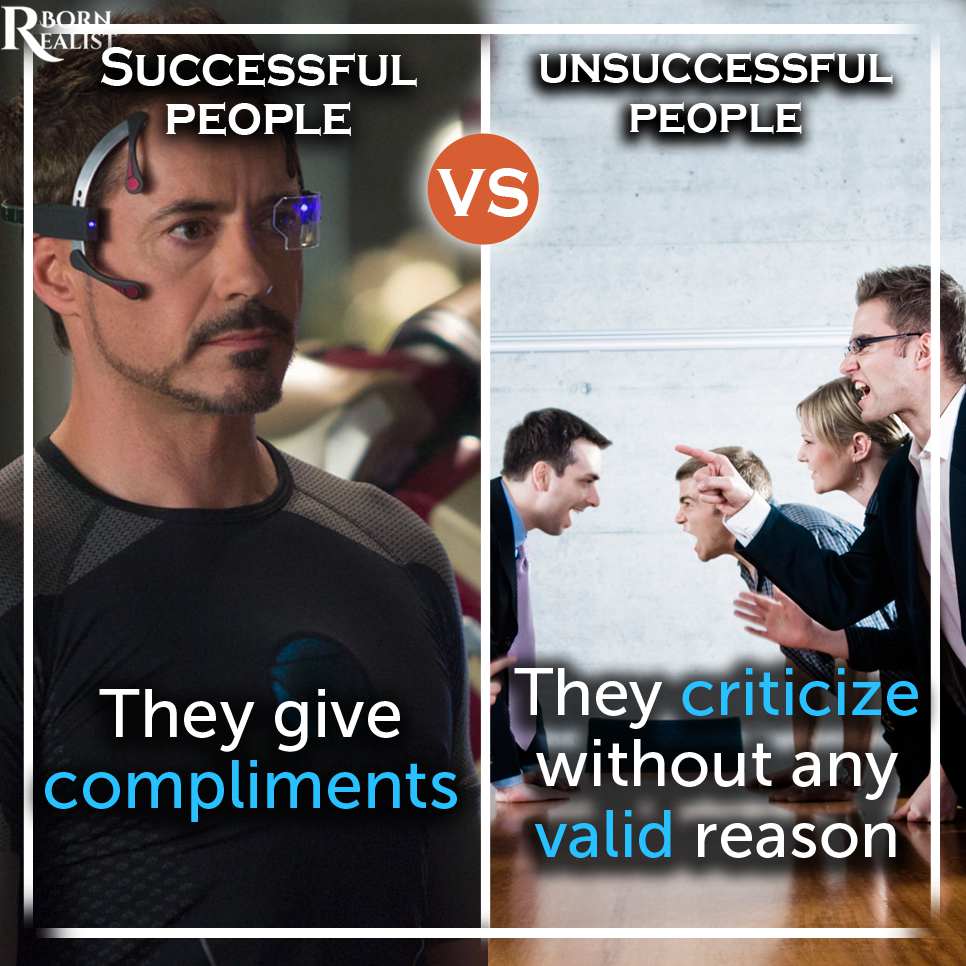 The successful person will always compliment his colleagues or other people and will appreciate their efforts. Because he knows what it really takes to be on a tough route and achieve what you want. Unlike others who constantly feel the urge to nag others and criticize them. 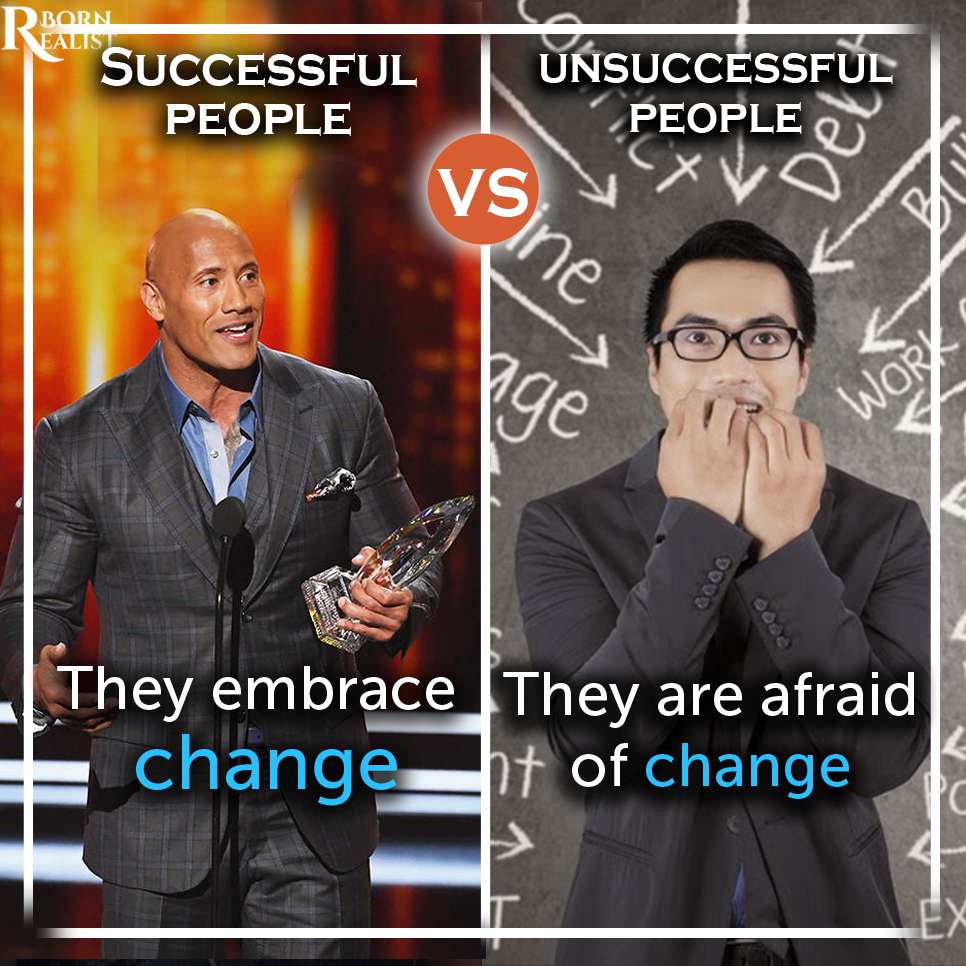 “Embracing change is one of the hardest things a person can do,” Kerpen says. With the world moving fast and technology accelerating at a rapid speed, it’s imperative that we embrace these changes and adapt, rather than fear, deny, or hide from them. Successful people are able to do just that. They are ready for anything that life gives the and they accept it with dignity and complete it with wisdom.

Liked this? You will love: How To Improve Yourself, According To Successful People