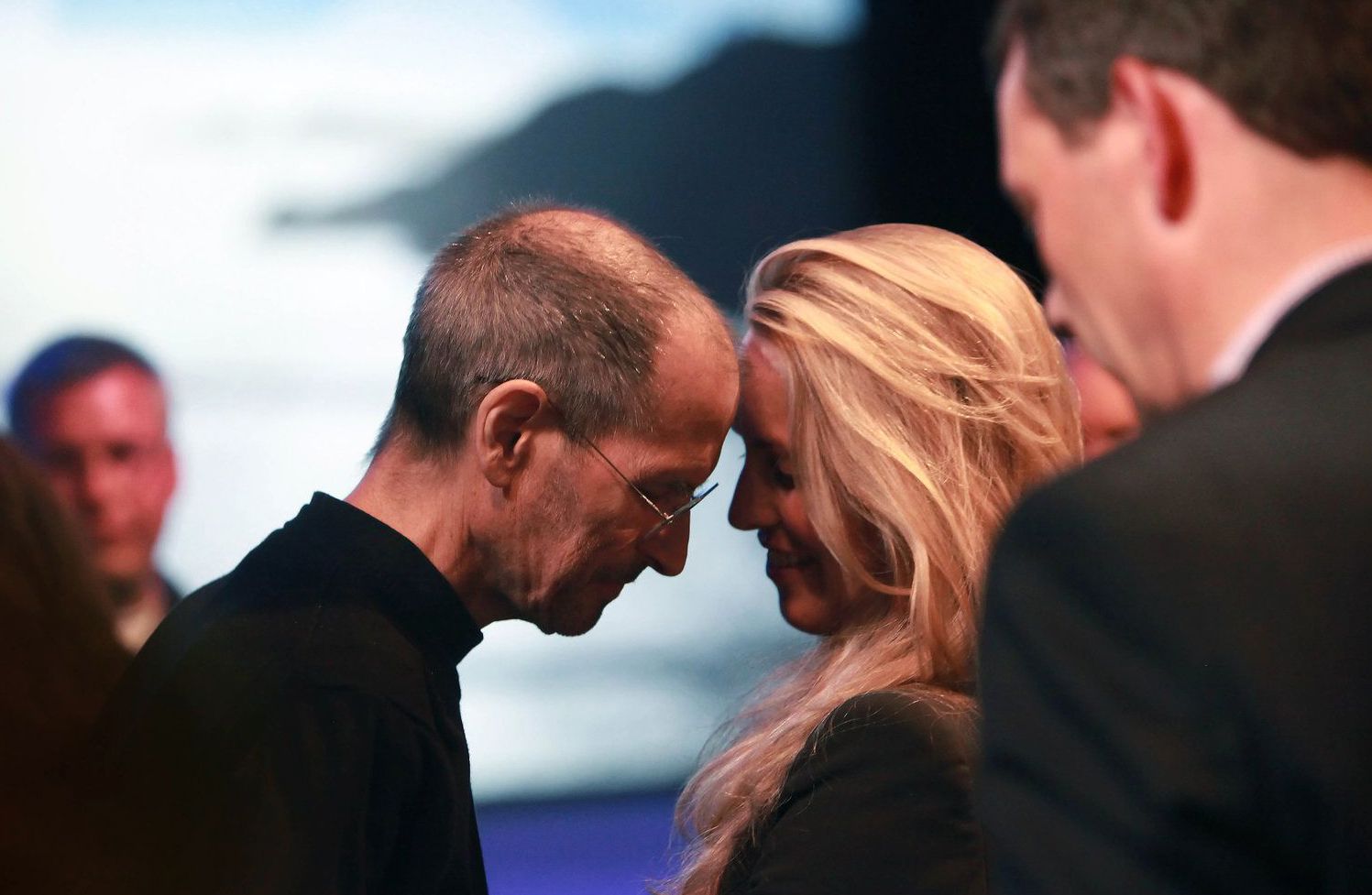 Steve jobs has been known as one of the greatest innovators of all time since the last 20 years or so. But very few know about the Billionaire’s love life. Today we’re gonna focus on his personal life with Laurene Powell and let you in on some details that very few people would tell you.

In October 1989, Jobs had agreed to give a lecture at Stanford Business School one Thursday evening. Lauren Powell was a new graduate at business school.
She arrived late and all the seats were taken, so they sat in the aisle. When an usher told them they had to move, Powell took her friend down to the front row and sat on two of the reserved seats there. Jobs was led  to the one next to her when he arrived.

“I looked to my right, and there, so we started chatting while I was waiting to be introduced” 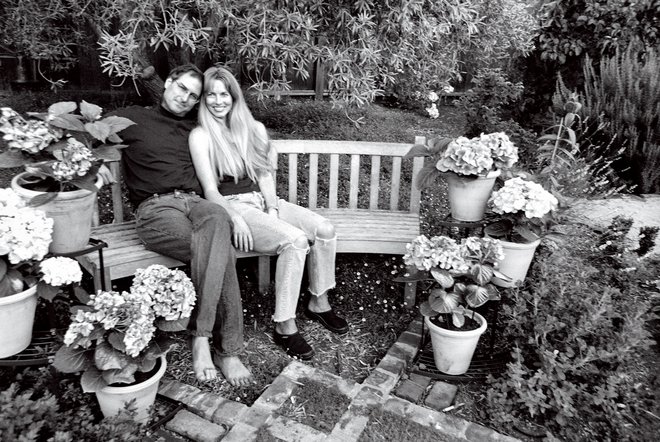 Jobs recalled. They bantered a bit, and Lauren joked that she was sitting there because she had won a raffle, and the prize was that he got to take her to dinner. “He was so adorable”, she later said. After the speech Jobs hung around on the edge of the stage chatting with students. He watched Powell leave. He bolted out after her, brushing past the Dean, who was trying to grab him for a conversation. After catching up with her in the parking lot, he said, “Excuse me, wasn’t there something about a raffle you won, that I’m supposed to take you to dinner?” She laughed. “How about Saturday?” he asked. She agreed and wrote down her number.

Steve actually skipped an important meeting for her:- 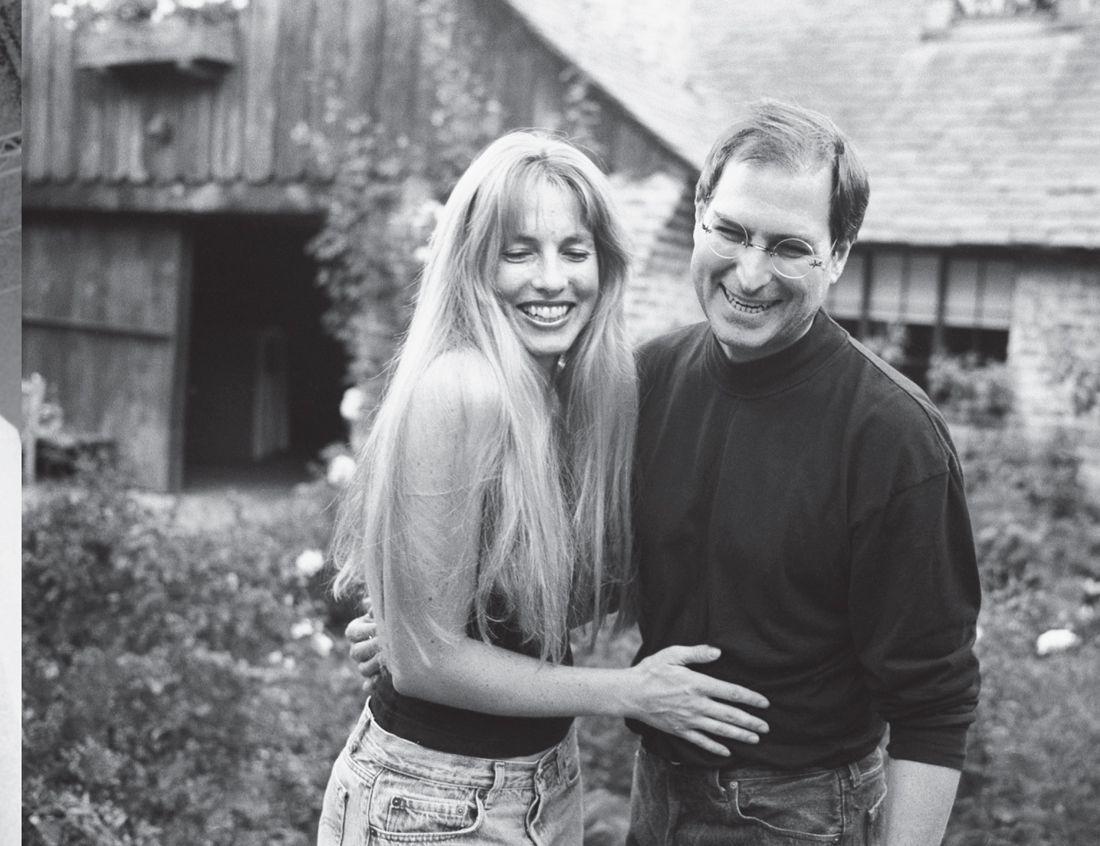 This might be a normal thing for someone who goes to work regularly and takes work as a routine exercise but for a workaholic like Steve Jobs that wasn’t the case, his work was his life. Steve describes his experience like this :

“I was in the parking lot with the key in the car, and I thought to myself, ‘If this is my last night on earth, would I rather spend it at a business meeting or with this woman?’ I ran across the parking lot, asked her if she’d have dinner with me. She said yes, we walked into town and we’ve been together ever since.”

Quite an experience wouldn’t you say?

It didn’t take long for both of them to realize that they were right for each other. They got married at the Ahwahnee Hotel in Yosemite National Park. After that they have been married till the end.