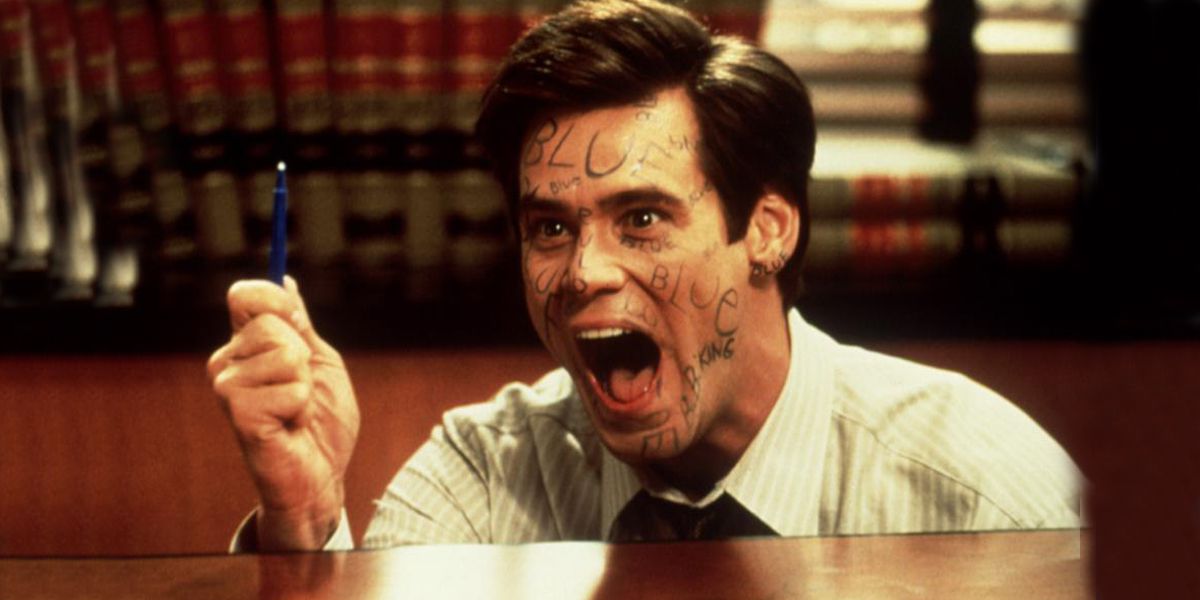 As much as nobody likes to be lied to, we still lie more than necessary on regular basis. It’s not usually for personal gain but because you don’t want someone you care about to get hurt. If you don’t want to be deceived by the lies told by someone close to you than focus on these signs of lying as action speaks louder than words. 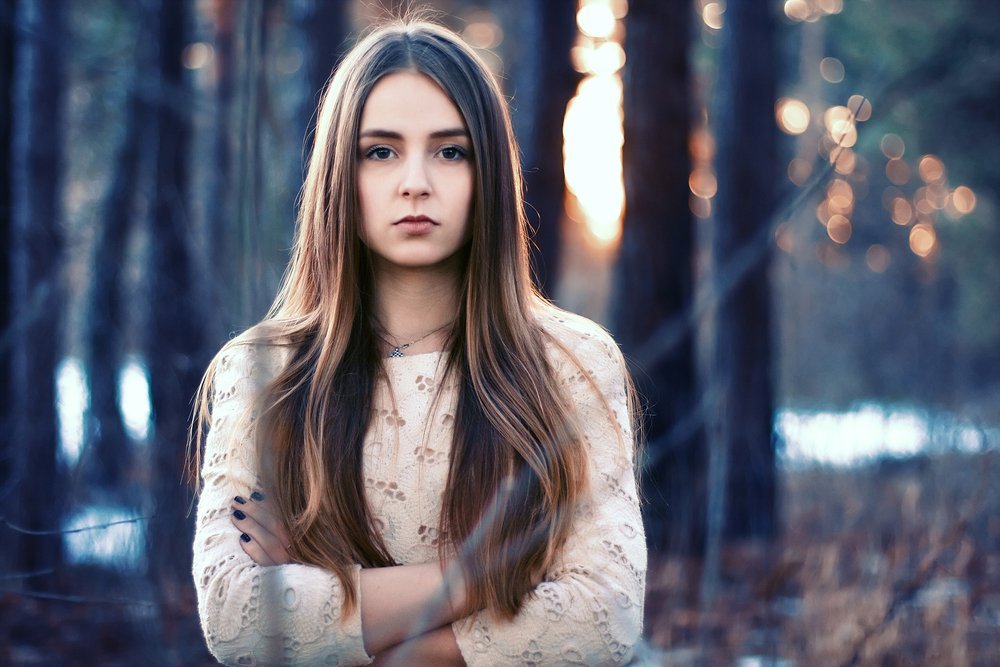 One of the biggest signs of lying is people tend to smile less when they are lying. It’s because people associate lying with smiling and in order to sound genuine they try to smile less. If someone does smile while lying, they would try to smile more quickly and for a longer period of time.

6. They Scratch Neck Out Of Nervousness 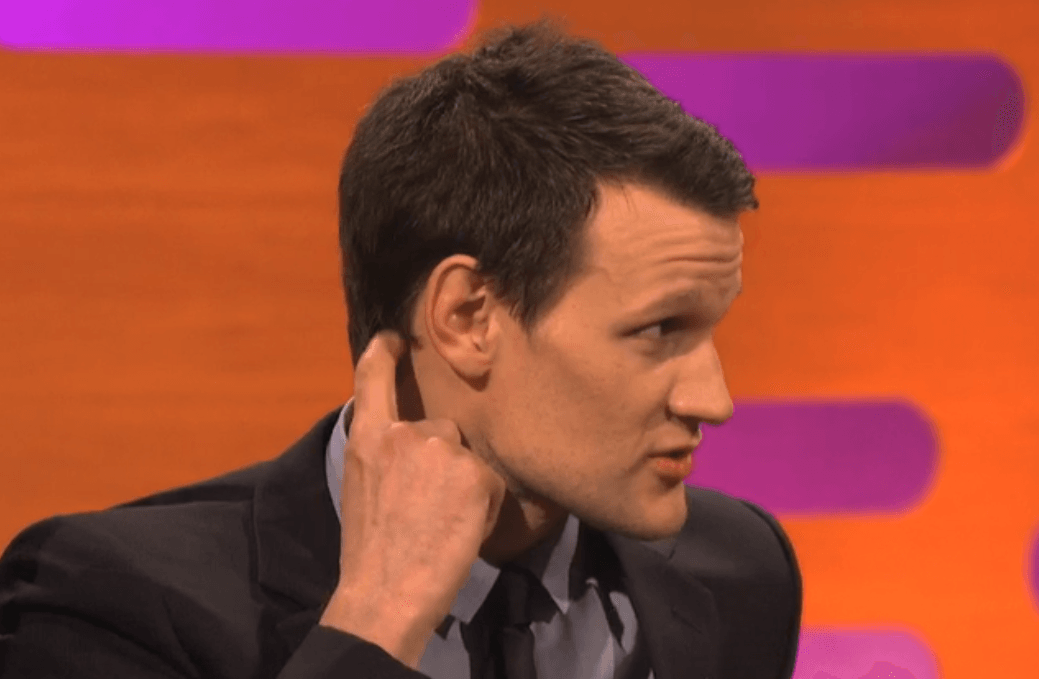 If someone scratches their neck just below the earlobe specifically with the index finger of their dominant hand. It is one of the major sign of lying. It is usually because they might be doubtful or insecure about their lie.

5. They Touch Their Face A Lot 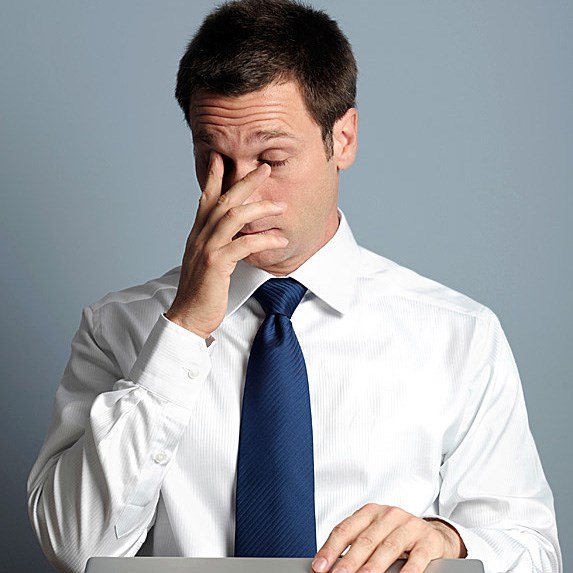 Touching your face is probably one of the most common signs of lying. It could be putting your hand on forehead or cheek or just covering your eyes. It doesn’t mean the person is actually lying. Someone who’s hiding something or withholding some information would do the same thing.

4. They Cover Their Mouth 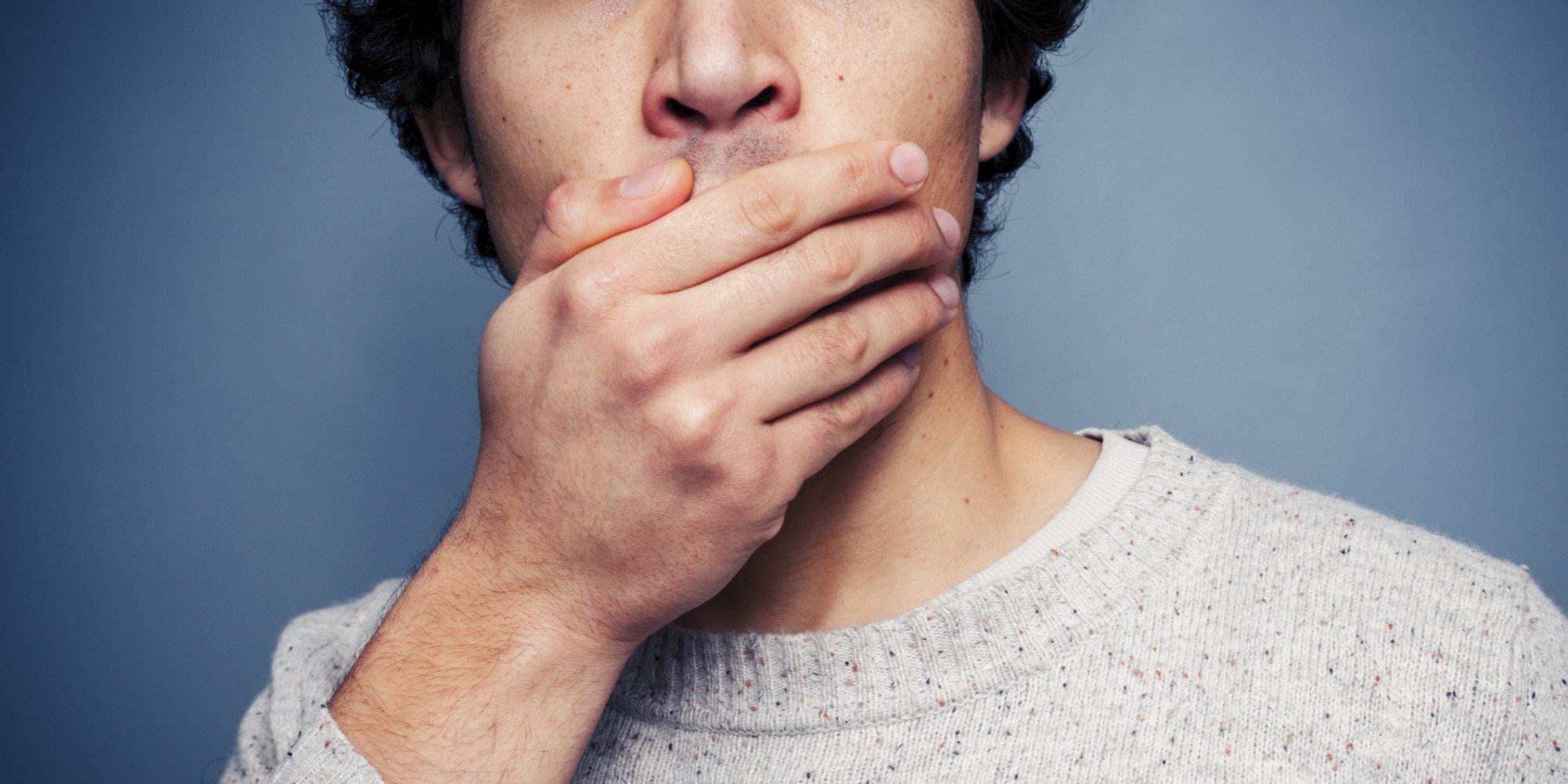 Someone covering their mouth unconsciously comes in the category of lying. Covering mouth is a reflex that happens when someone is trying to hide the words coming out of their mind. It doesn’t have to be a full hand on mouth but sometimes just a finger on their lips could also be a secretive gesture.

Those Who Want To Travel Need To Take This Trip

3. They Touch Their Nose 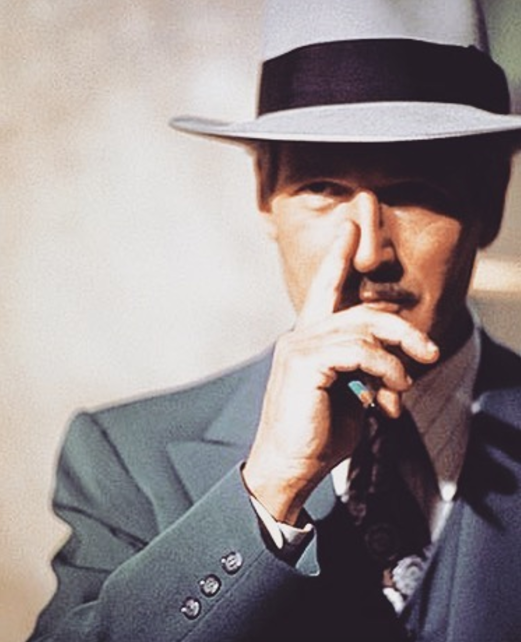 According to the scientists of Smell and Taste Treatment and Research Foundation in Chicago the Pinocchio effect is real. They say that when a person lies, their nose expands due to a chemical being released by the pressure of telling a lie. Although we won’t be able to actually see the expansion, the swelling does cause itching and make the person lying to definitely touch their nose.

2. They Pull Their Collar 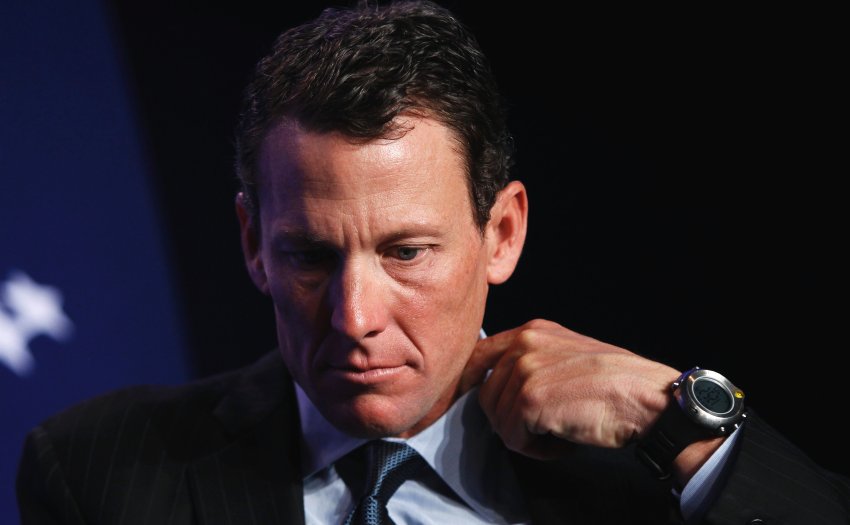 One of the sign of lying is that a liar would pull his collar because of the face and neck tissues being delicate. The chemical released by lying creates a tingling sensation in a person when they lie, usually around neck or face. When someone lies, the pressure of lying causes sweat around the liars neck making him pull the collar. 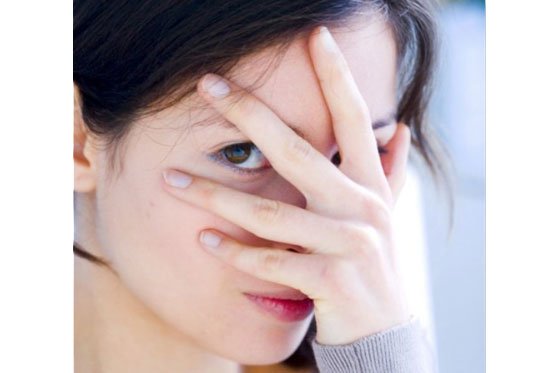 Out of all the signs of lying, the most common one is someone avoiding eye contact. Liars usually rub their eyes to avoid eye contact as eye contact could make them look deceitful or guilty and the person they are lying to might find out about them lying.

Liked This? Read: 7 Brutal Truths No One Tells You About Growing Up