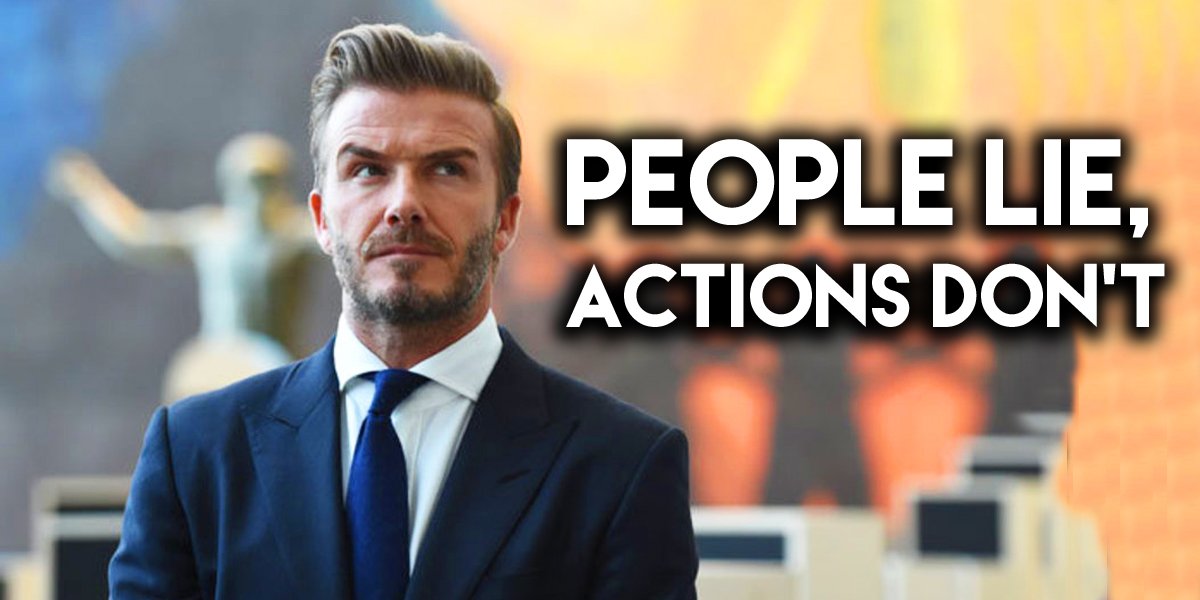 How do you know when someone tells you a lie? This is not always an easy task to accomplish. Many people make lying a way of life for themselves. As an honest person, you wouldn’t even think about lying. You still need to know if someone else is, so following are few signs of lying from which you can easily catch a liar.

They can never remember their story

If it seems really far out there, it probably is. If they can’t remember the small details, or they change them, it’s a red flag. Many try to confuse you or make you look like the crazy one. Remember that someone who isn’t lying doesn’t change the story or forget what they told you once. 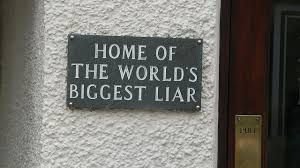 People are accomplished liars and they can do it quite well, but because there are no Pinocchio responses to a lie, you have to catch them in it. Watch them carefully and then when they don’t expect it, ask them one question that they are not prepared to answer to trip them.

Fidgeting is part of their game

If someone fidgets it’s because their mind is. Someone’s body language is a huge indicator of their inner state. Usually if someone is fidgeting around while talking, you aren’t getting the whole story. Uncomfortable thoughts equal uncomfortable demeanor. Makes sense right? 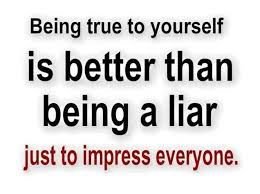 Sometimes you may get weird vibes, and not know why. Trust your instincts. Liars tend to be extremely on edge about their fake image being torn down. 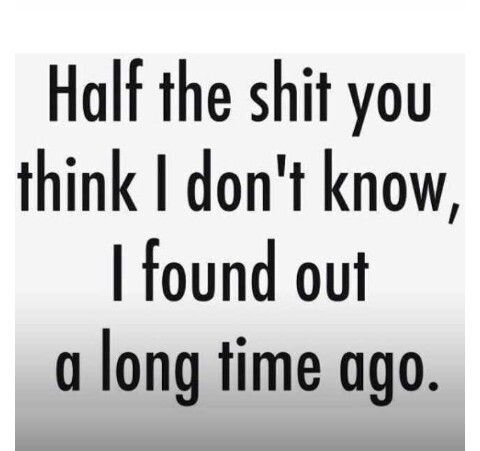 If you happen to know something for a fact that opposes their story, that’s a red flag. Some people who compulsively lie may possibly be in too deep with themselves. These people may not even be in touch with reality and think everyone believes them. If several weird stories come from them, you can take it to the bank that they’re full of manure.

7 Ways to Make Sure People Listen To You 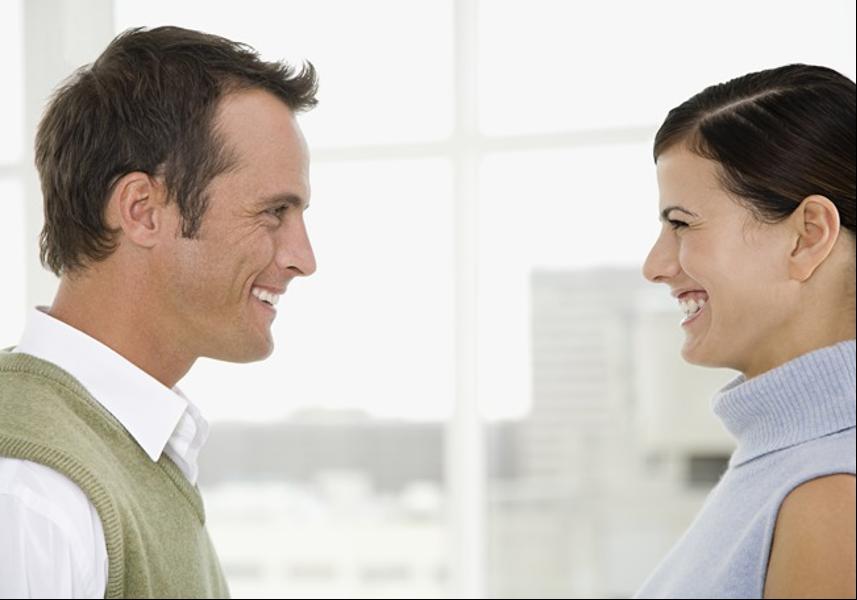 If someone is telling you something, but always looking away  beware. Lack of eye contact usually means lack of integrity. If someone can’t look you square in the eye, they can’t do that with themselves either. Usually the lack of eye contact equates to an energy of untruthfulness, and the liar is afraid you’ll find them out. 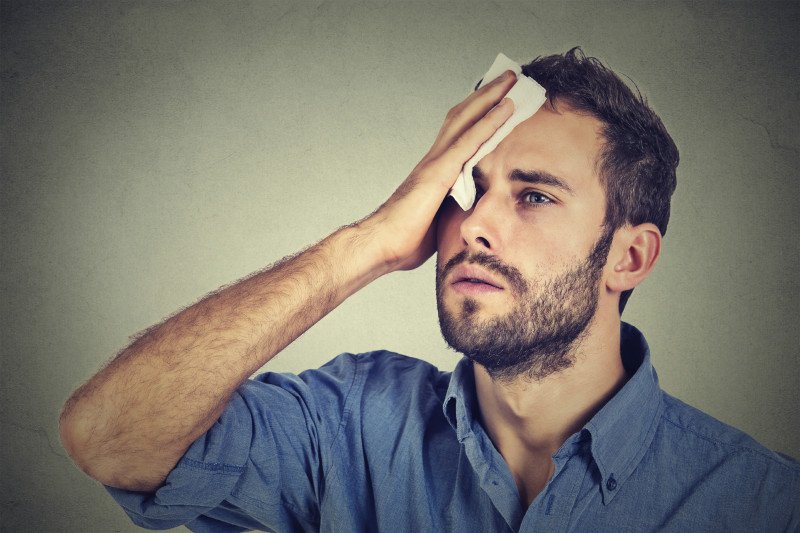 Telling lies is something that makes even the most experienced liars feel stressed. When we lie, even if it’s a white lie, we sweat a lot more, because sweating is a natural stress response. So it’s pretty common for those who lie and fear detection to sweat profusely. 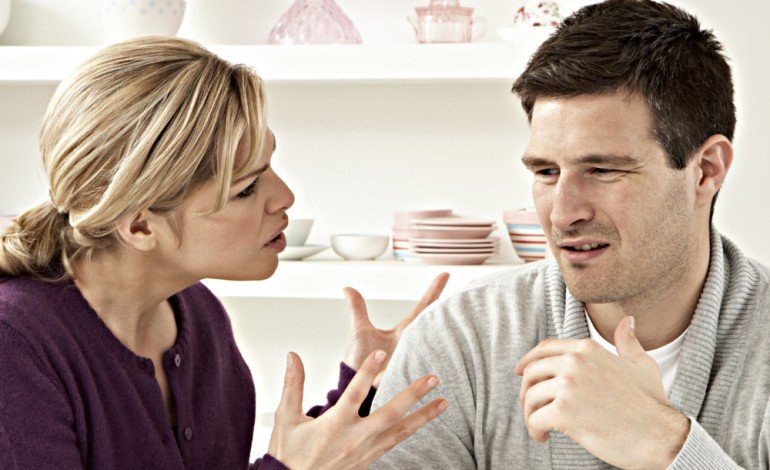 When a person tells a lie, his voice may become higher in pitch, as vocal cords tighten. A liar may start speaking faster than usual or in a monotonous tone, stutter or stammer and make speech errors. 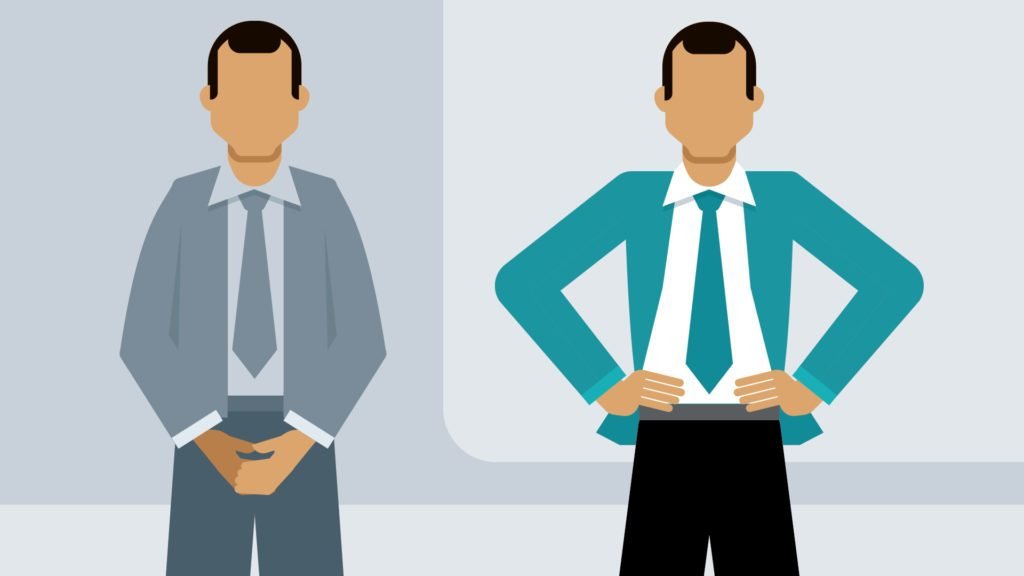 If you are suspicious of what someone tells you, pay more attention to gestures rather than words. Liars tend to keep their hands hidden. They find it hard to sit up straight when telling a lie and often tap their feet nervously. A smile can sometimes mask a person’s true feelings. Pay close attention to how a person smiles as well as other facial movements. You may be able to detect the emotions he or she is trying to hide—such as fear, anger, and disgust. A true smile will incorporate both a person’s lips and eyes. This could also be a sign of lying.