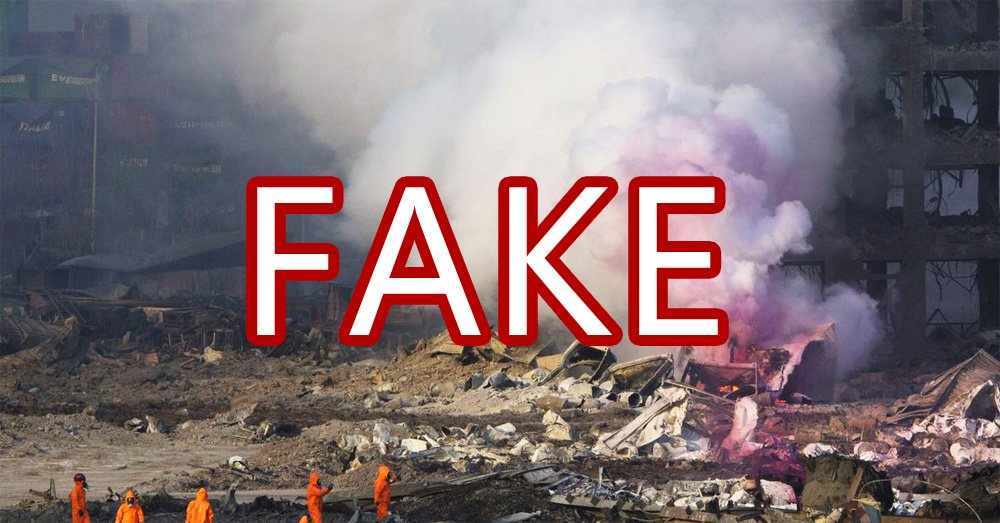 There have always been something going on in times of crisis. Recnetly a false news  has been roaming around the country about a Second Bomb Blast taking place in Gulberg, Lahore. The Rumors claim the second blast took place outside a restaurant of foreign food chain in Gulberg. We have confirmed that this is NOT True. As of now there has been no bomb Blast in Lahore other than the one that took place in DHA, Lahore. 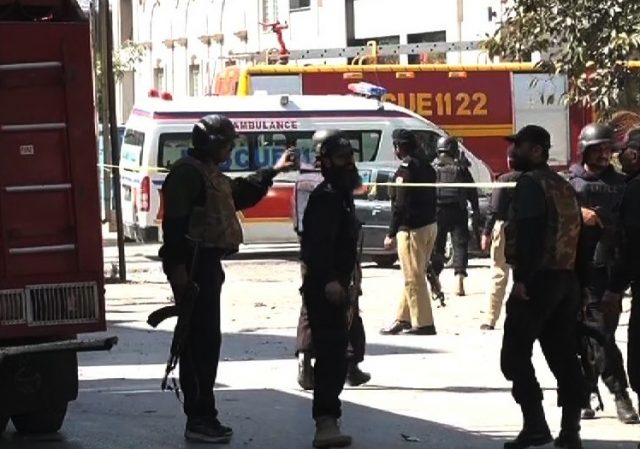 How the DHA Blast took place:

We received reports that the bomb blast in DHA happened when a car arrived near the Parking area in Y Block. The Bomb was placed inside a car that blew up. This News was further cleared by Benazir Shah who tweeted :

A senior Punjab police officer tells me the explosion was caused by a car bomb in DHA #Lahore.

What you Should Really do in times of Crisis: