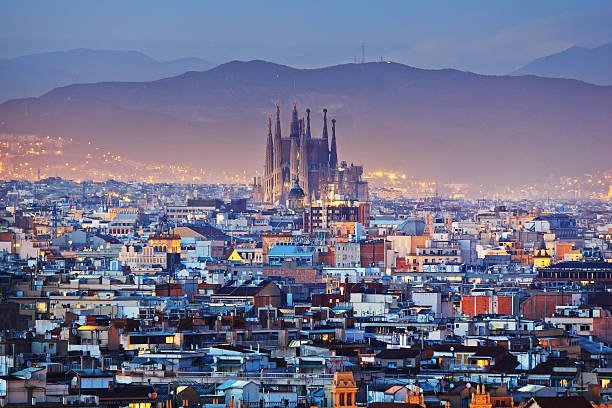 You must have heard stories of people getting their wallet stolen. Or at times, some people get food poisoning in one city or the other. But you must not have heard before that there are some places which can prove fatal for tourists. And tourists need to be very much careful there. Some of such cities are given below. Check them out: 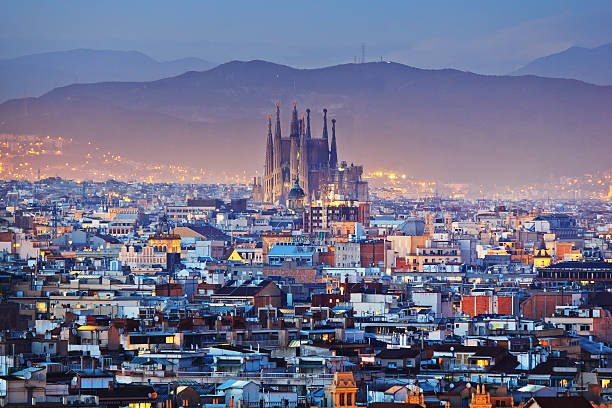 Barcelona Spain is a very well-known city for pickpockets. You will find those pickpockets in a huge number there. And you will be shocked after seeing their skills. Barcelona is also followed by countries like Rome, Prague, and Paris. 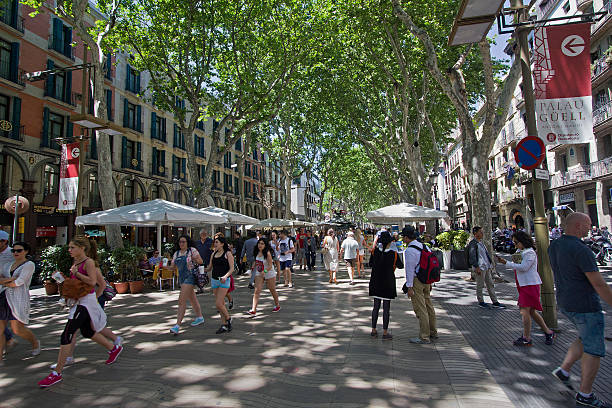 Most of the thefts usually happen to be on the main street of the city which is La Rambla. They can actually steal your money from your purse or your personal stuff present on the beach. It can either be in some public transport or your hotel room. So, whenever you go to Barcelona, just be careful.

??✈ • Egyptian Tourism is back on the rise and will reach "pre-2011" by early next year. This is great news for the country; tourism took a dip after the Egyptian revolution of 2011 where millions of people revolted against the government. The UN World Tourism Organisations' Secretary General spoke about the country's future in glowing terms when he said, "Supporting tourism to Egypt is supporting its future and that of the Egyptian people" ____________________________________#Egypt #EgyptToursism #Cairo #Alexandra #PyramidsOfGiza #EgyptianFashion #CairoMarket #Pyramids #TravelAfrica

Cairo Egypt is a very legendary city. It is actually very strong in contrast in terms of getting relaxed to the Egyptian resorts. At first, it is considered as one of the most dangerous cities in the world, especially for women. Secondly, the political situation in that city is very dangerous. There are a lot of conflicts present in this area. 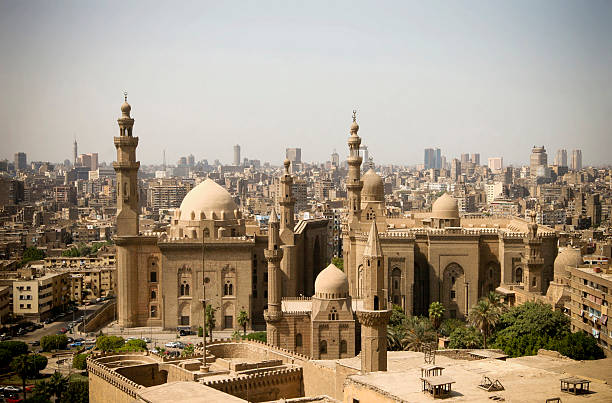 Finally, most likely thousands of people will try their level best to cheat you and will never leave a chance for doing so. One of the most popular examples is that it usually costs only $5 to carry a camel and $50 for dismounting it.

Going out and eating is a game of Russian roulette, Thailand. And while doing so you will never get an idea and you will be the victim of food poisoning. It has been seen very often in Pattaya. Pattaya is quite a dirty but extremely famous city for the tourists. The meat, salads, and seafood are major reasons behind the fame of this city. 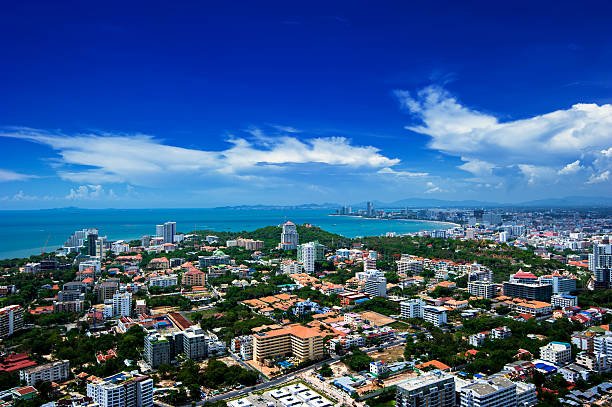 The locals are habitual of eating absolutely everything. They eat all the meals after adding a very large amount of spices to them. According to them, by doing so all the bacteria which are dangerous gets killed. That is why it is thought and considered that the tourists get food poisoning. So, if you want to be safe eat the way locals do.

South Africa is one country which has been blessed with a lot of stunning nature. It is known as the place where two oceans meet. But this country has got some problems as well. Almost thirty years ago, the apartheid age vanished somewhere. This was the same time when the white people discriminated against the black. 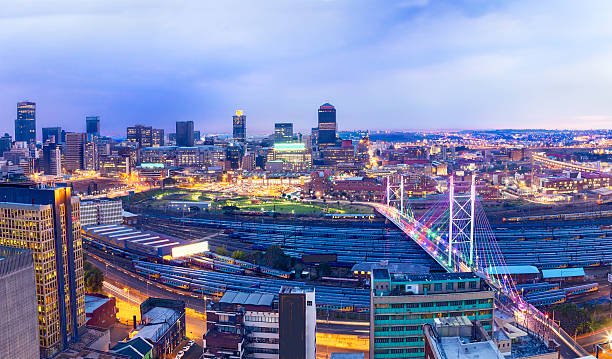 But now the tables have changed. The white people are openly harassed and it is mostly seen in Johannesburg. If you go to Johannesburg and you are white by chance, you should just travel by either a car or a taxi. Because the local people stare at white people very strangely.

The Italian people claim that Naples is there most Italian city among all other cities. The worldly famous dish pizza was also invented in Naples. 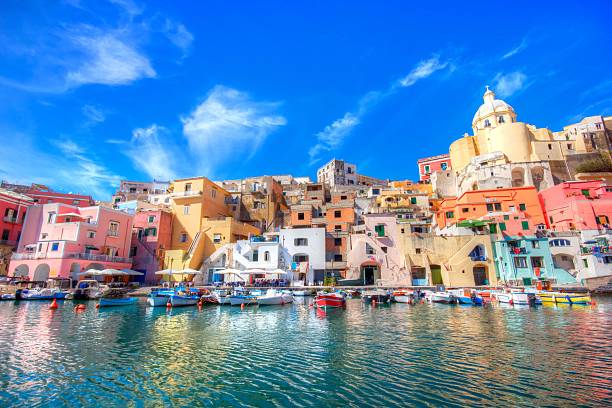 Because of the presence of a lot of pickpockets, Nepal has been famous for being a very dangerous city. A lot of people come over there scooters and come in front of you from nowhere and they snatch away from you your bags, camera or whatever you are holding. The businessman which are locals are extremely tricky as well. They suddenly start washing your car without your permission and they start arguing for money.

Tijuana is located on the border of the United States and the country Mexico. This is one of the biggest reason behind its popularity because people who belong to the United States like to travel and enjoy the delicious Mexican food over weekends. 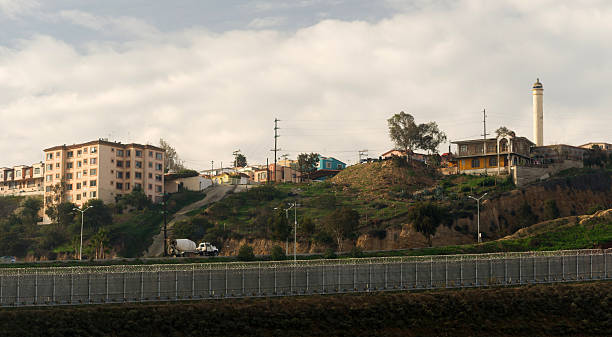 One of the biggest drawback city has is that it also contains a transition point to the dealers of Drugs. And that is why it has been considered as a very dangerous city. 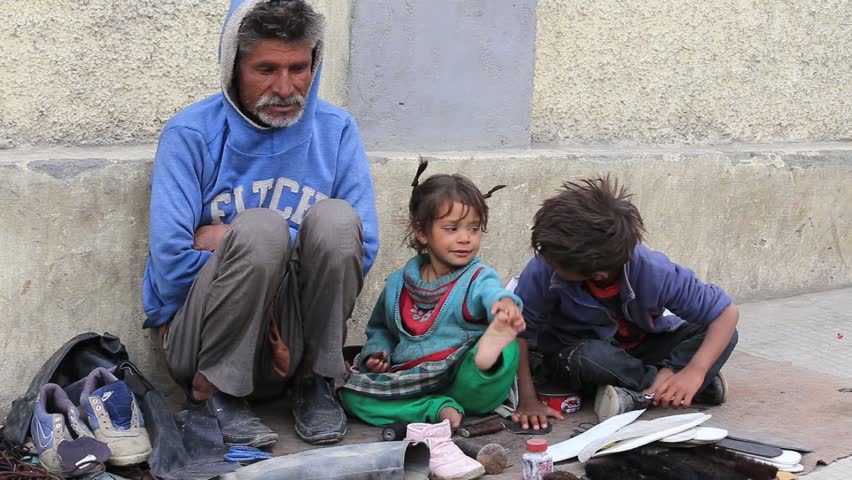 Mumbai is a very famous city in India. Mumbai is famous for its enormous number of beggars. The tourists who visit India are always mobbed by beggars who see them as wallets which are walking for them on the streets. 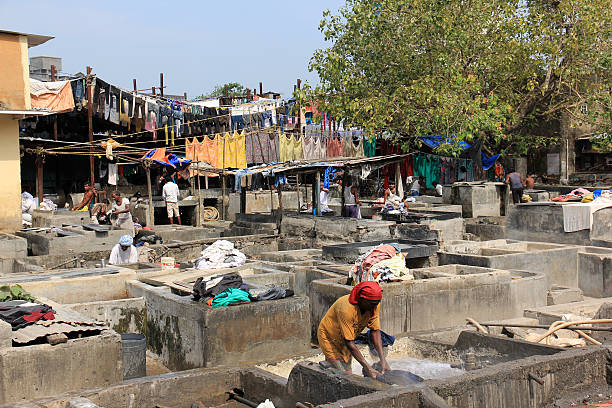 India is also very famous for the huge number of attacks on the women. Food poisoning is one of the most famous diseases which is found in the tourists who visit India.

If you visit Rio de Janeiro never go for a walk in the downtown during night time. Never go to Favelas without some proper guidance. And take care of your belongings because the thefts also have knives in their hands.

Paris is considered as the most romantic city in the whole world. But when it comes to safety, Paris is sadly not safe at all. On the streets of Paris, there are a lot of pickpockets and the sellers also try to sell you the cheapest things at a very high price. The best response you can give to them is to just ignore them. 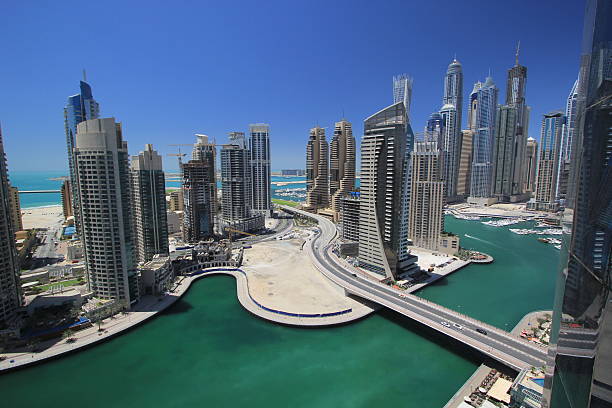 Dubai is an extremely westernized city than many other Muslim cities but you should never forget the dress code being a woman. However, you can dress whatever way you like inside your hotels or house.

Liked This? Read This! Here Are 8 After Effects Of Regularly Drinking Coke