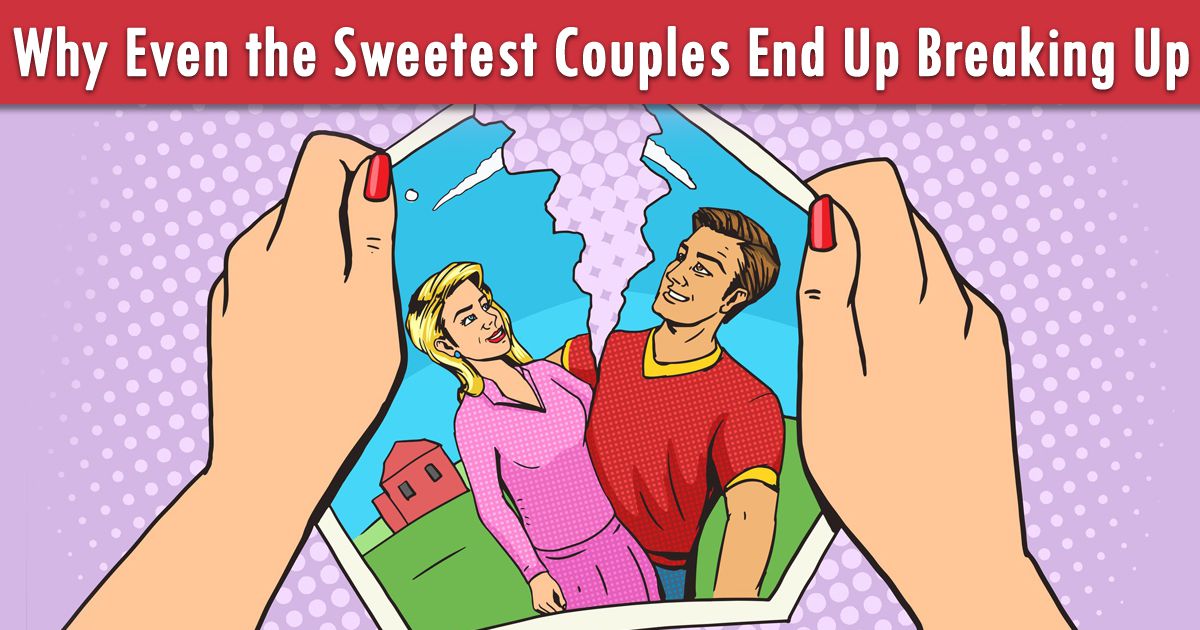 The initial half year of a relationship is always joyous. There are butterflies in the stomach, flowers, and dozens of love messages that are quickly perused and reacted to. Young couples just can’t get enough of each other in the beginning. Walking down the street hand in hand and sharing an ice-cream is a dream of all. However, despite all the affection and sentiments, the same couple breaks up after a year of staying together. But why? 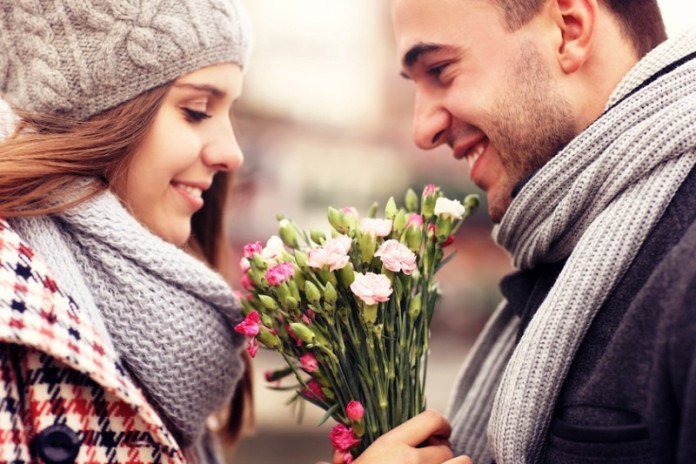 Even though you started off really well, everything was going smoothly, you loved each other’s company and couldn’t get enough of each other. However, still, the relationship ended a year after. 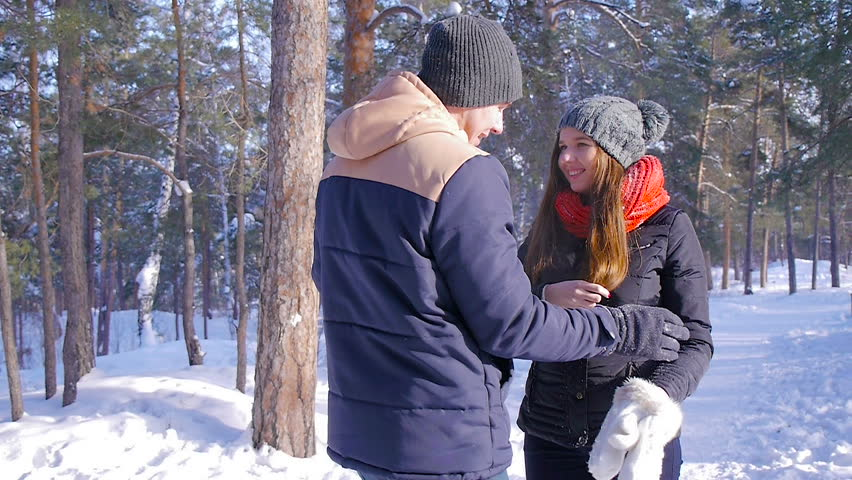 Research demonstrates the faster a relationship starts the faster it fades away. Most of the young couples cannot make it past a year. The initial feelings, love, butterflies and good morning texts start to fade away eventually and the couple starts to wonder, what went wrong. Research shows that on average a couple lasts for an ideal 2 year period before parting their ways. 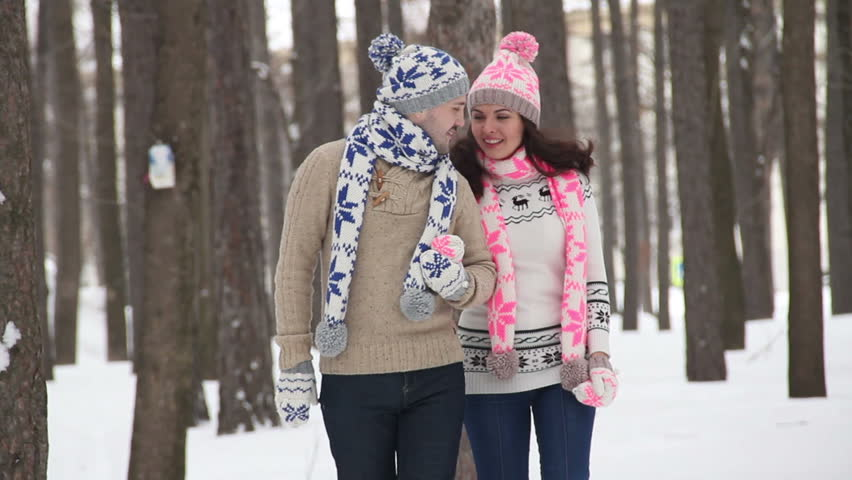 During this small period of dating, the couple gets accustomed to each other’s habits and flaws. They get familiar with your daily complaining and the way you brush your teeth. In short, after passing the first stage the couple is not getting comfortable with all the flaws and is ready to enter the next stage of the relationship. They begin to get used to each other’s presence and they start to remain enthusiastic in each other’s lives and families. Many couples end their relationship at this point. Couples need to understand that this is just a phase that can be overcome with hard work from both sides.

The Five Stages Of Every Relationship: 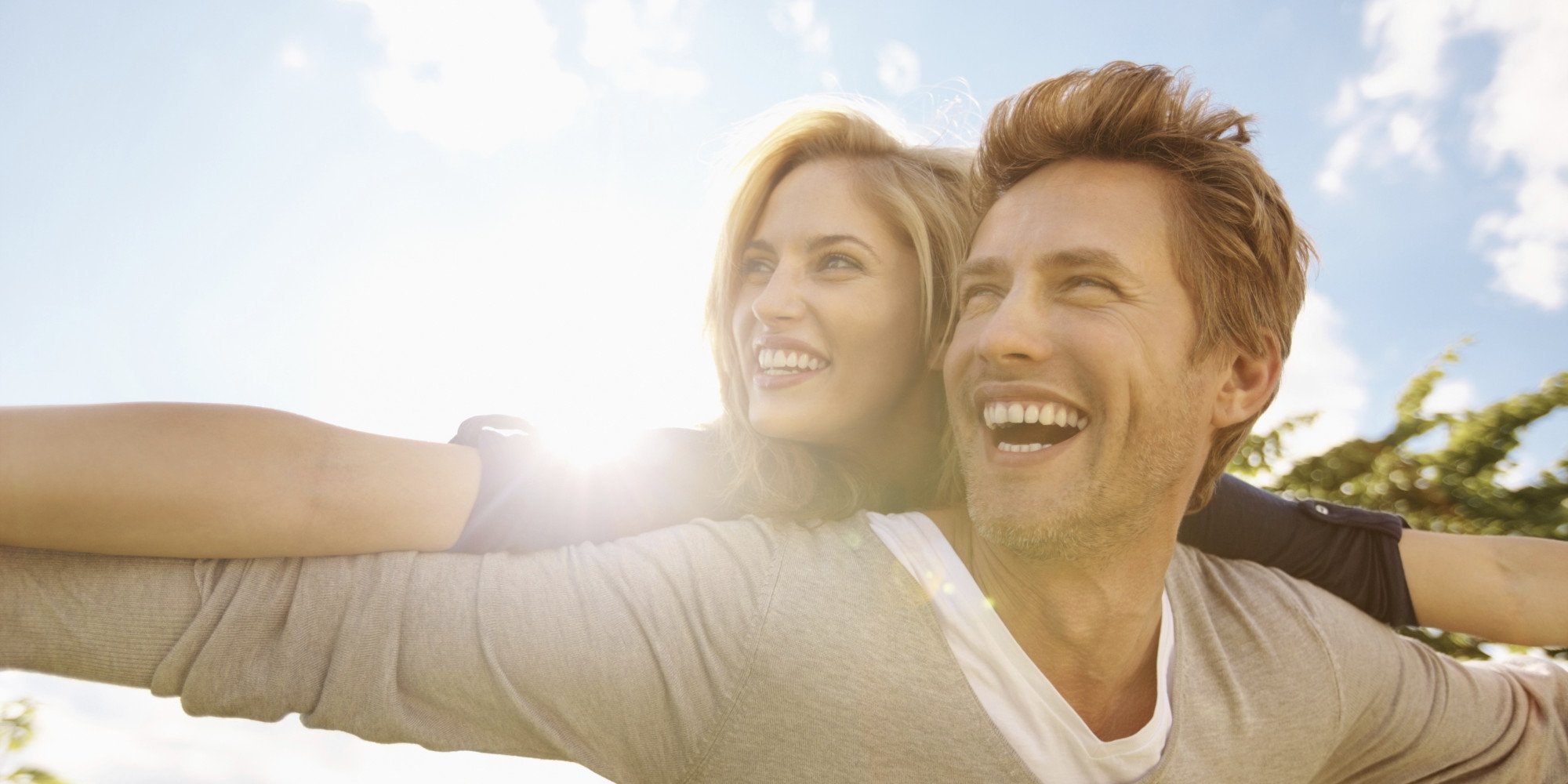 In a relationship there are five crucial stages, if a couple is able to pass all five then they are prepared to live their happily ever after. 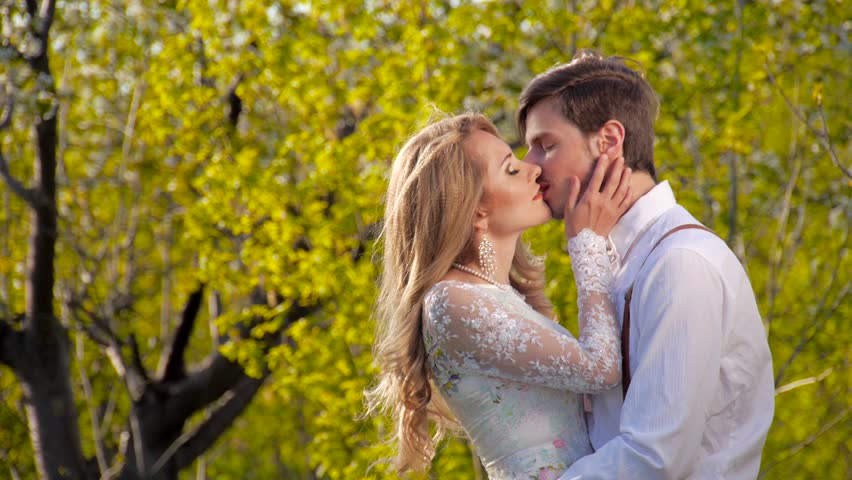 This is the honeymoon period for all couples. This is also the initial stage where couples can’t get enough of each other and want to shower each other with flowers, affection, and kisses. It is the most simple stage to gain your partner’s attention and make a great impression on them. 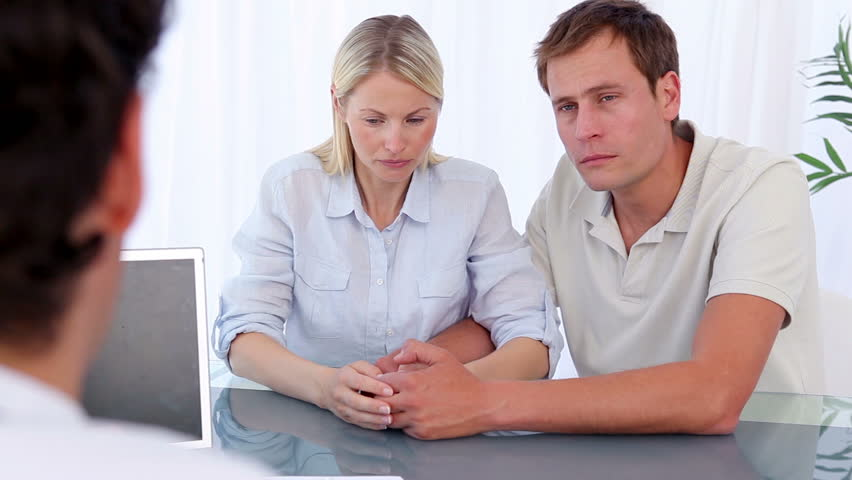 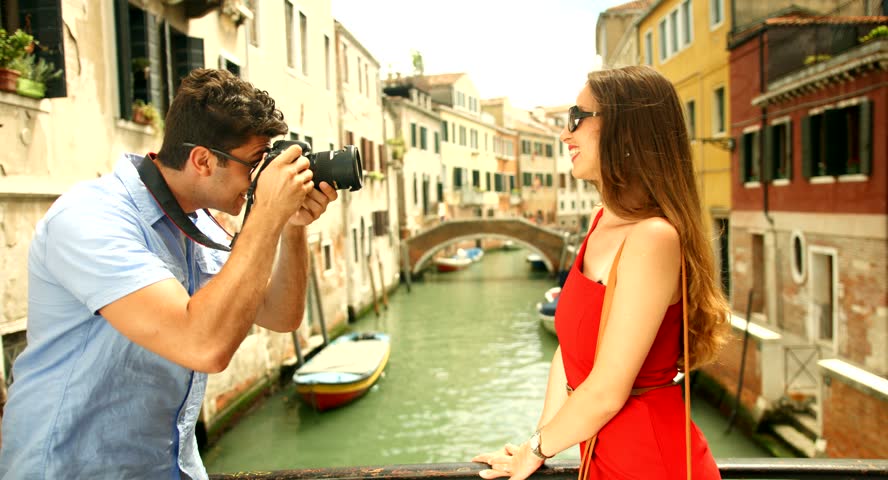 Phase three is where the real hard work starts. The romance has worn off and couples start noticing each other’s flaws and mistakes. You get to see the real ugly side of your partner. However, this is also the most crucial part of the relationship. Both the partners have to work really hard to make the relationship keep going. 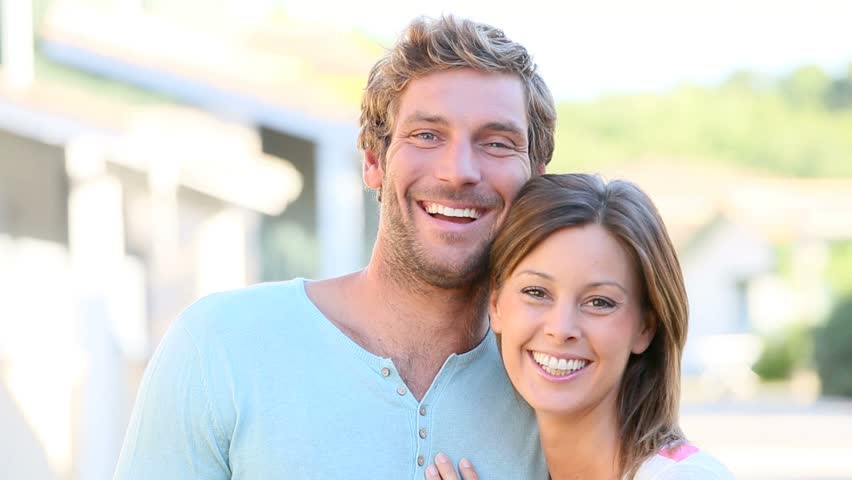 The hardest part about stage three is that couples start questioning their relationship and is it worth all the hard work? Where is the enthusiasm we used to have for each other? Is our affection fading away? Is it true that he/she is the one with whom I want to spend the rest of my life? Only a few lucky ones are able to clear this stage.

Phase 4: One Step Beyond Infatuation: 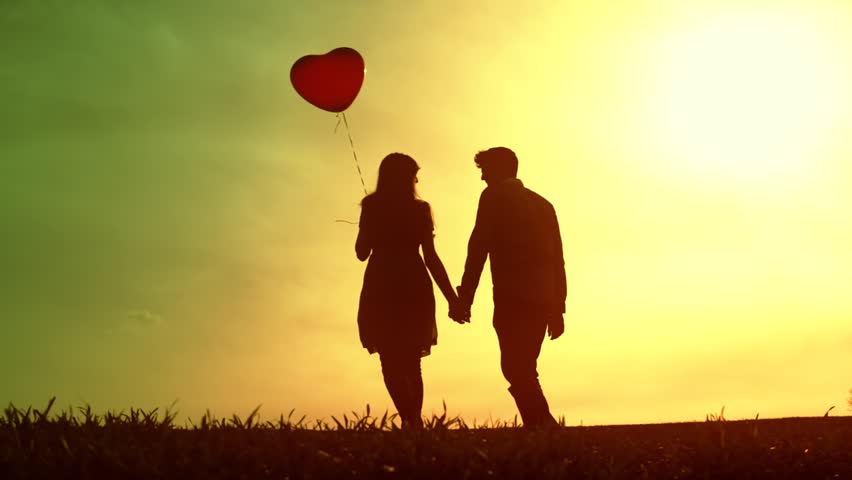 Couples who successfully clear phase three now develop a strong and deep connection with each other. In phase four they start seeing themselves as a single unit rather than two separate people. Most couples also start discussing marriage, kids, finances and mutual funds at this phase. Couples who make it this far are likely to last longer than most couples. 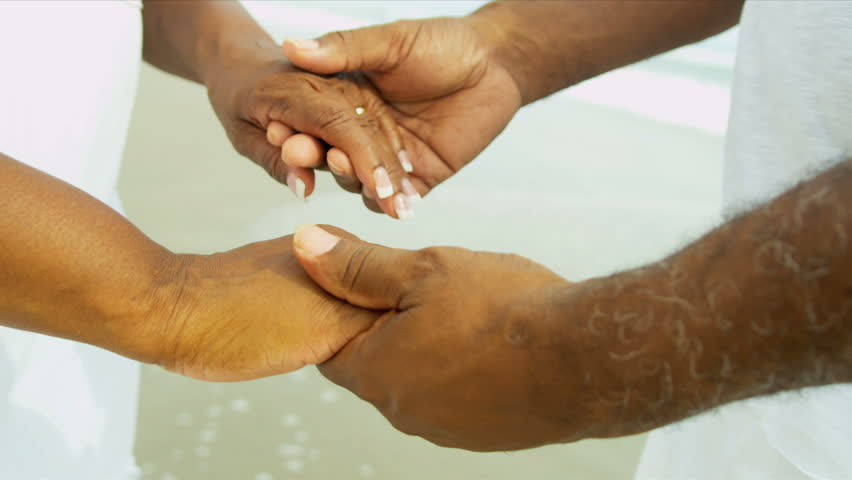 Stage five of the relationship is the point at which the couple turns into a strong team. At this point the couples indulge themselves in group activities, such as; meeting new couples, attending counseling together, open a mutual bank account or attending church to foster their relationship. This is the part everyone yearns for, yet only a few are able to make it through. One cannot guarantee that there won’t be any problems, fights or misunderstandings at this point. But the couple is at that point where they can easily handle a fight and also overcome it. They have learned to overcome all the hardship and act as a team for the sake of the relationship. These couples are now ready to enjoy their happy ever after.

Moving Past The Honeymoon Stage: 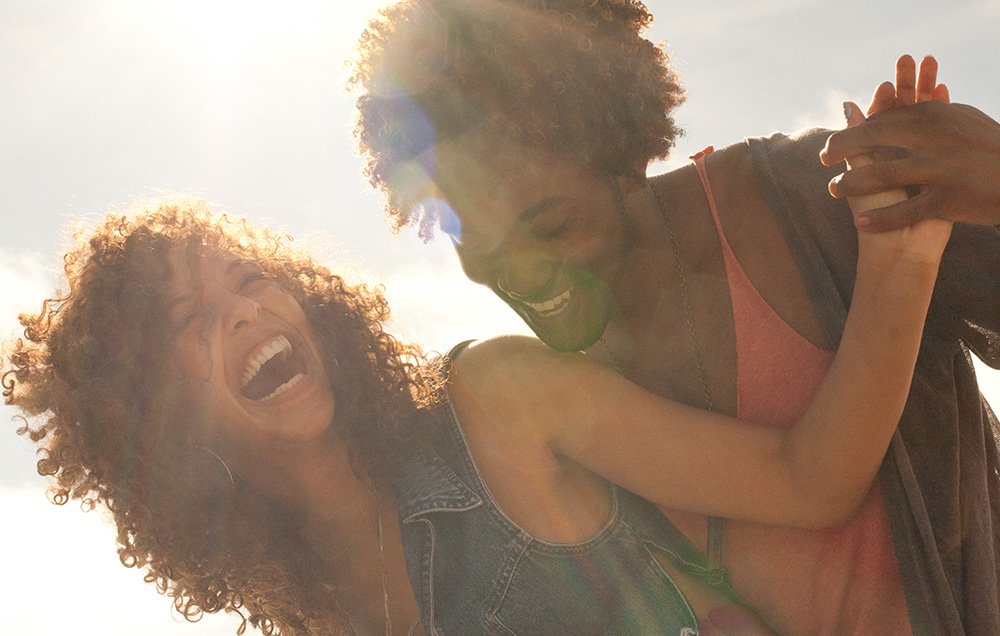 Emotional romantic relationships are hard yet worth it. The fight and struggle makes the partners strong and appreciate each other’s efforts. Some partners are able to pass this emotional stage with great expertise while other have difficulty and usually break up. The time period of each phase for each couple is different. For some, the honeymoon period lasts a year while for some it only lasts a few weeks. When a couple reaches stage three, they are about to make some serious choices that might have a huge impact on their relationship. Your choices will decide whether you have a long-lasting future or you’ll bid your goodbyes.

Here are a couple of things you can do to help move your relationship out of stage 3: 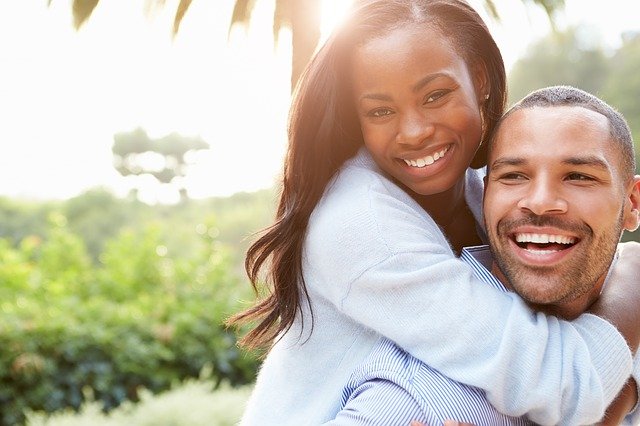 Evaluating your relationship is normal and fundamental: 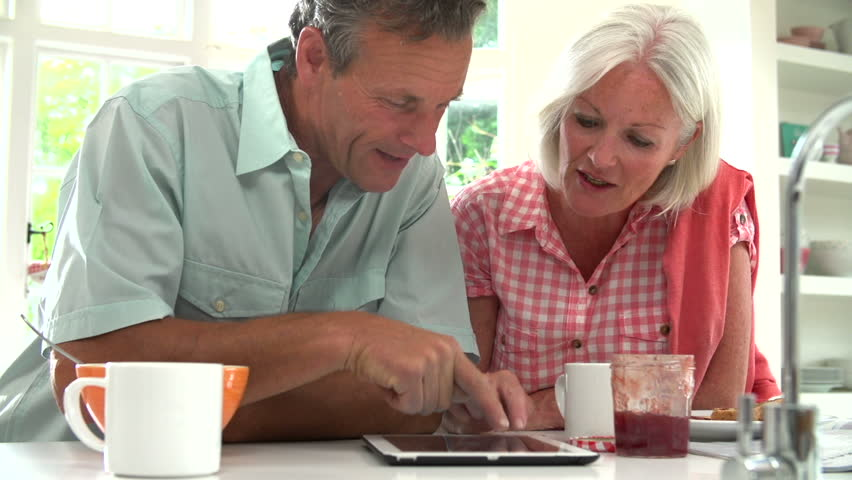 Allow yourself a chance to evaluate your relationships and the choices you make. Once in a while take a step back and ponder over your decisions and your journey to where you are. The role your partner plays in your life and how you can together make the relationship flourish more.

Discuss your worries with your partner: 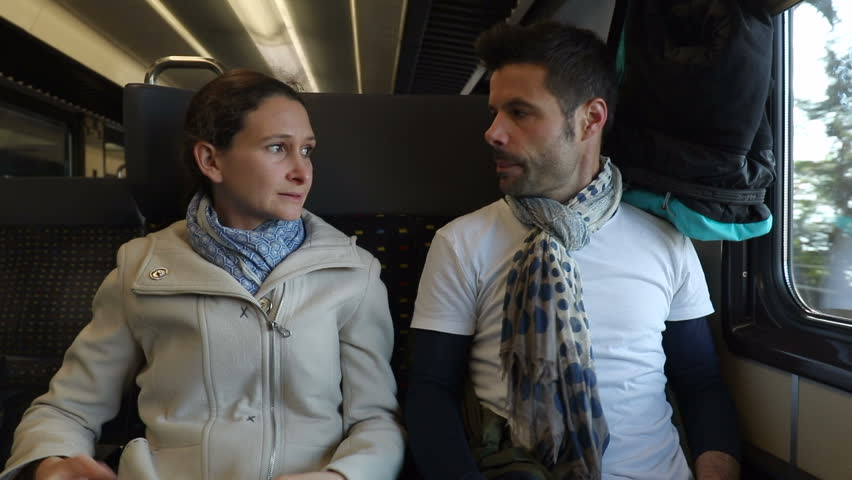 Make sure you always share your problems with your partner. Telling them about your day and asking them about their will ensure a sense of belonging and care between you both. Don’t wait for the other person to initiate a conversation. If you feel like there is something that needs to be discussed, then take the first step towards betterment by talking it out.

Settle on a choice and after that put in the work: 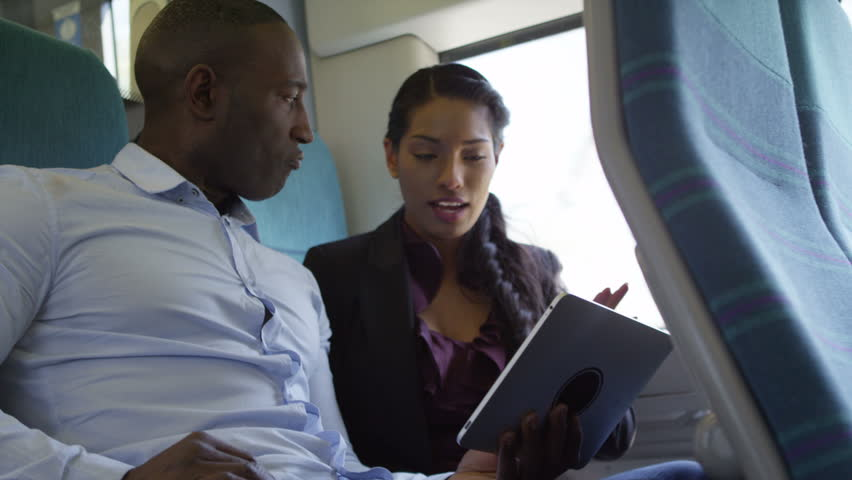 If you feel that your relationship is worth something then you need to do something. Try not to settle for crappy choices and situations. Always remember that you control your life as well as your relationship. When you begin to put in efforts, the relationship will itself prosper. Effectively work to move your relationship further. Attempt new things. Do things your partner likes to do. Find activities that you both enjoy doing as a couple. Connections require lots of effort. It’s a great opportunity to put in the work.

Liked This? Here’s More For You: Here Are 9 Ways To Get The Perfect Hollywood Smile