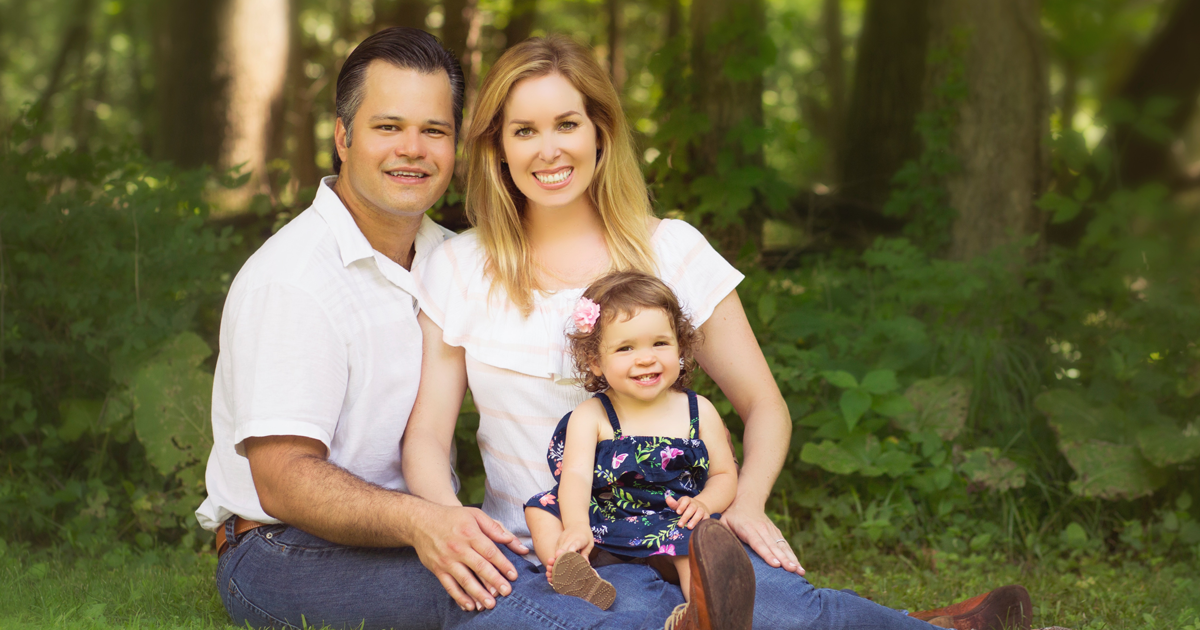 Dr. Eduard Valuenzuela or better known as Dr. Eddie in his office and to his patients/friends is a famed American Pediatrician. He is known for his amazing work as a children’s doctor but he is now also moving into the world of entrepreneurship! With a team of great people by his side, he has created an amazing over the counter medicated shampoo. The shampoo is called Happy Cappy and does wonders for children with seborrheic dermatitis!

Where is Dr. Eddie from and what is his story? 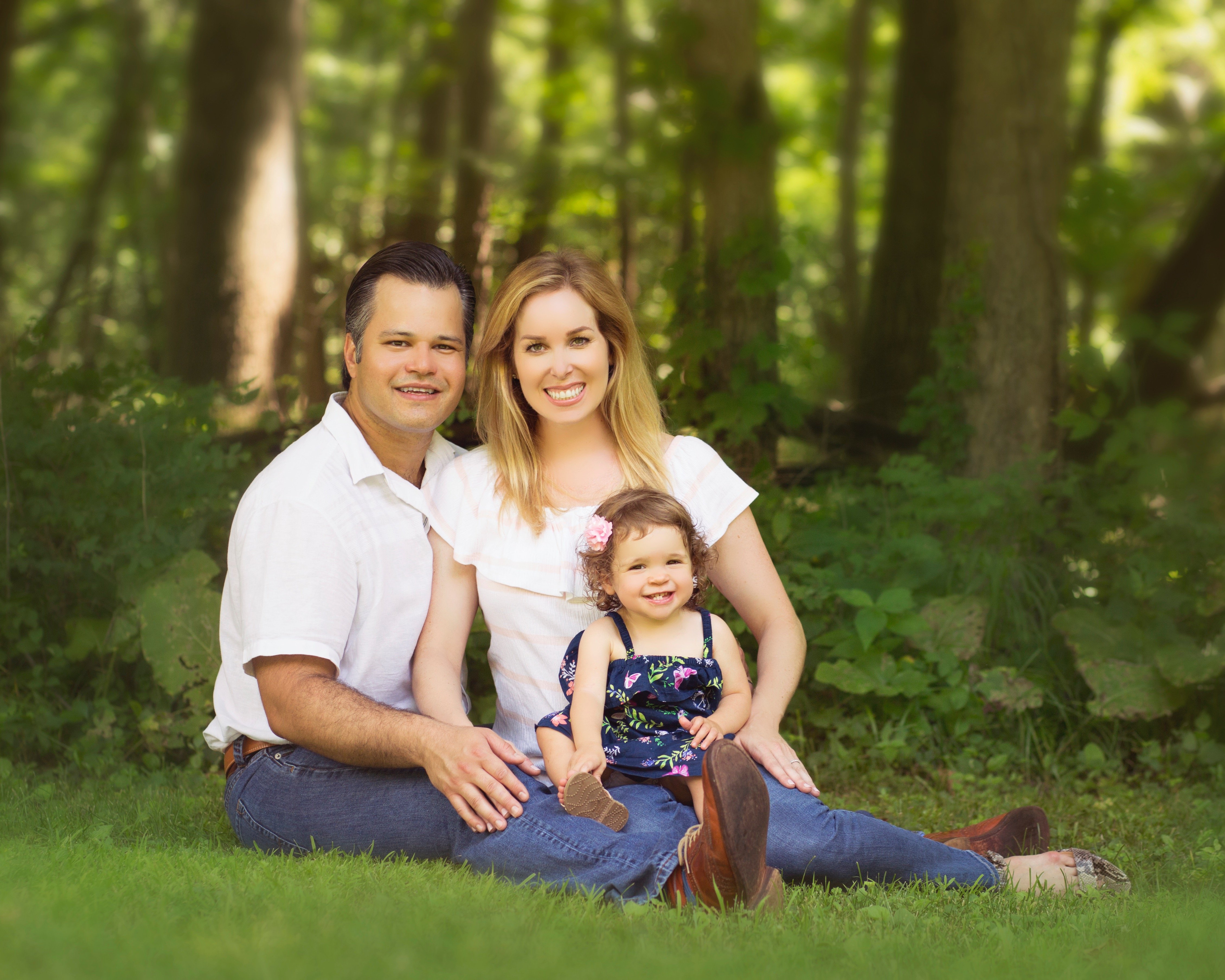 Dr. Eddie comes from Houston, Texas and grew up in the suburbs. He graduated from Klien High School in 1998 and moved on to get a bachelor’s degree in cultural anthropology from the University of Texas at Austin and graduated in 2002. During this time he continued taking pre-med classes at the University of Texas. After completing his major, he sold phone services door to door and worked for a title insurance company. After getting through medical school, Dr. Eddie started working at the Children’s Hospital Los Angeles. It was during this time that he had the chance to learn from the nation’s experts in Pediatric Dermatology.

What are his accomplishments over the years? 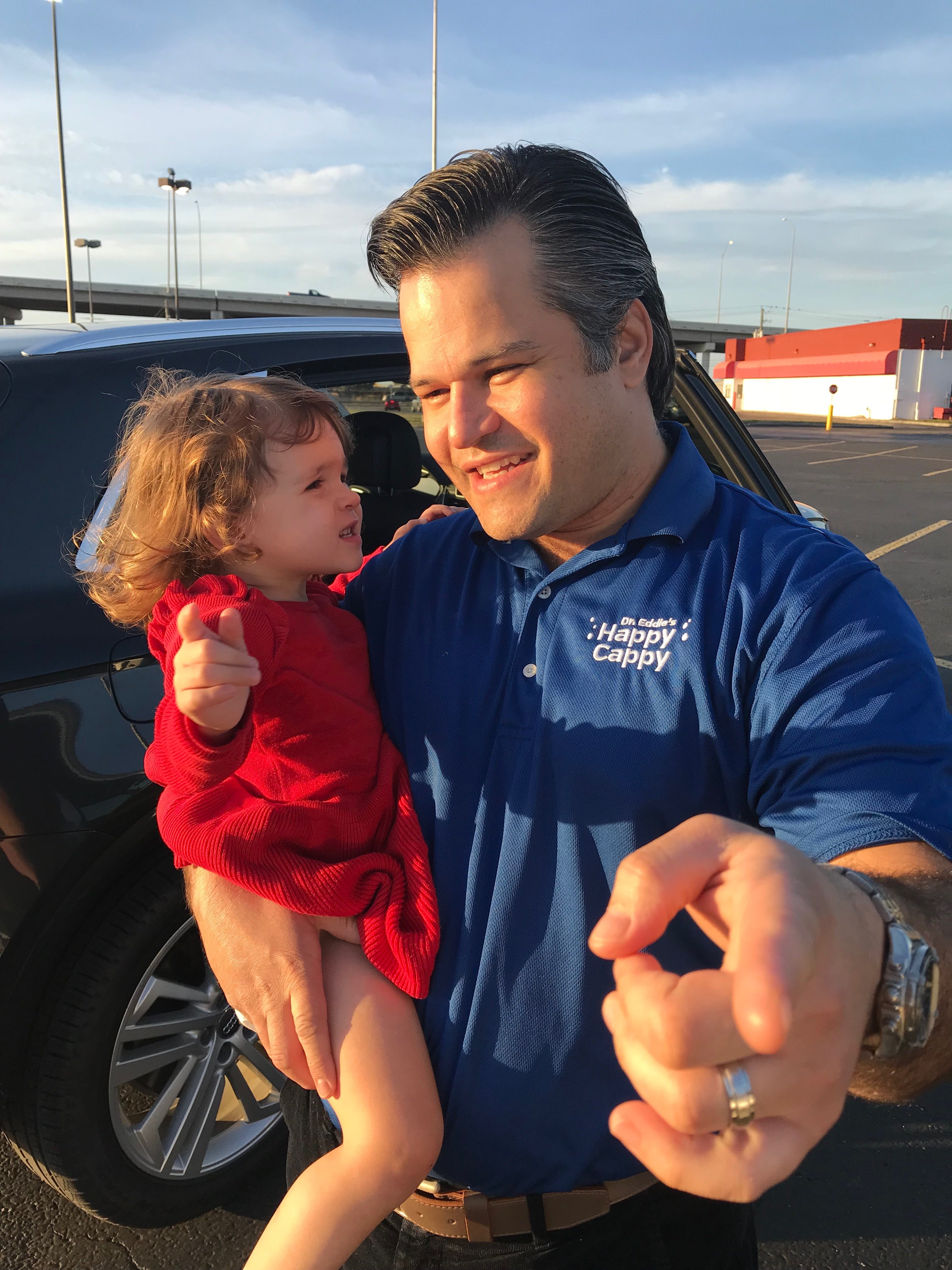 Dr. Eddie believes that his success can truly be measured by how happy his patients and his colleagues are with him. He likes exchanging life stories with his patients and often gives parents great side tips on how to rightly care for their children. Some of his patients live outside of his local area and drive many miles to seek treatment and advice from him.

Both of Dr. Eddie’s parents were immigrants, his mother being from Poland and his father being from the Dominican Republic, making him a first generation American. He comments that while his parents’ marriage lasted only 2 years, he received a lot of love from both of them and had a happy childhood. He became a very outgoing person because his mother moved a lot and he always had to make new friends at his new schools. He also comments that despite being an outgoing person, he never had a problem doing projects on his own. At the age of 15, he started his own veggie garden and even managed to lose a lot of weight, which made him feel very empowered.

In med school, he was the advertising organizer of his pre-med organization, Alpha Phi Sigma. His good work helped the organization recruit many new members. He became involved in several projects in med school, including a camp for diabetic kids.

As a pediatrician (now based in Houston, TX) he has aimed to improve the human condition and aims to do the same as an entrepreneur. His shampoo, Happy Cappy, has helped several families get rid of scalp and skin flaking and has received countless positive reviews on Amazon, where the product is currently sold.

What is so unique about Happy Cappy Shampoo? 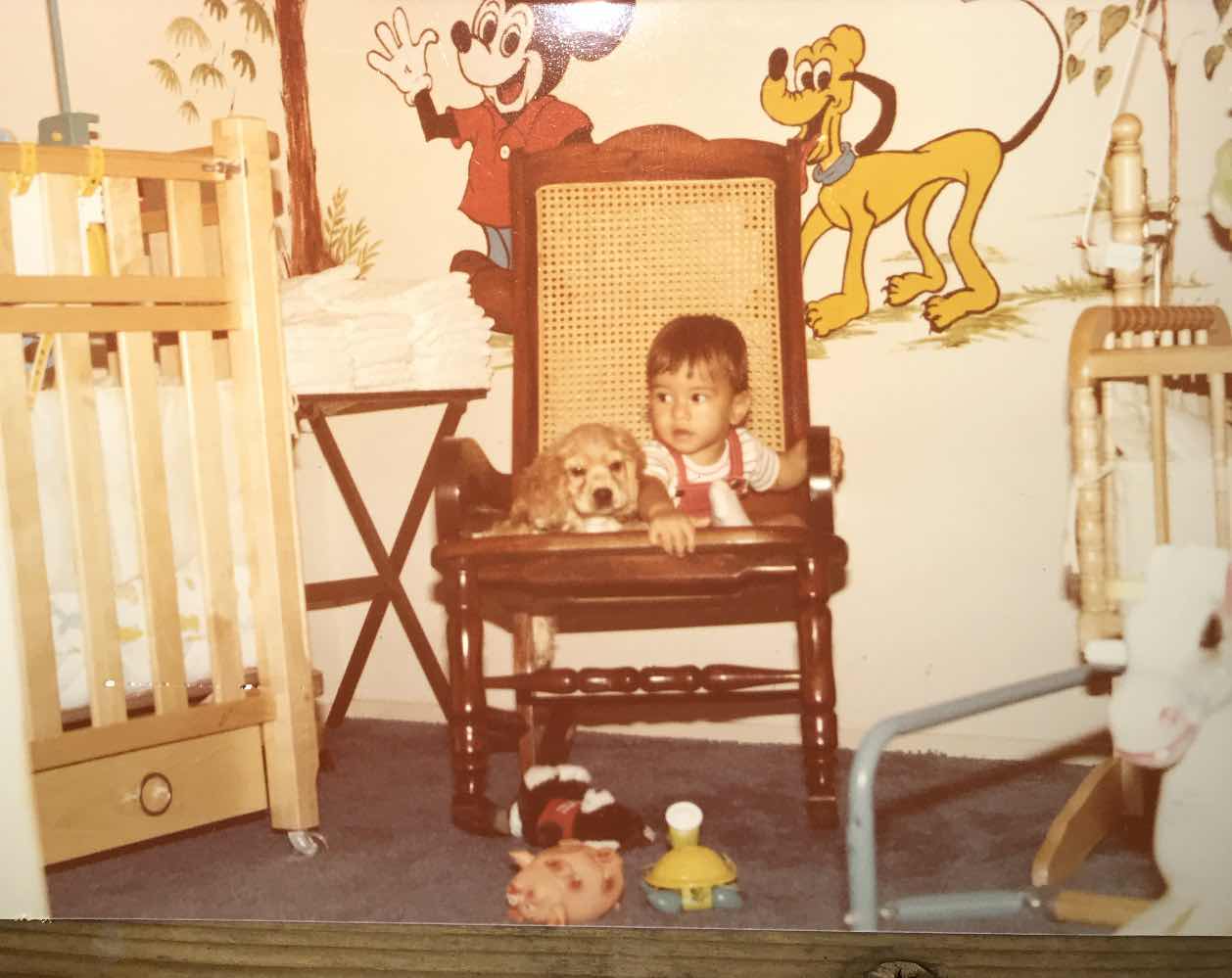 Dr. Eddie comments that there is no shampoo like Happy Cappy. It is rich, lathering and helps remove itching and scalp flaking. Happy Cappy does not contain any pungent odors like other “Anti-Dandruff” shampoos. It is so much better than the “all-natural” shampoos that do not contain FDA approved ingredients. Happy Cappy is also the first OTC shampoo for children of all ages. It has Pyrithione Zinc which has been proven safe and helpful in curing dandruff. It also contains Licorice Root extract which soothes redness. It also has a modern looking shampoo bottle and is quite popular among adults too!

Has he been through any tragedies? How did he overcome them?

Dr. Eddie tells us that life is full of ups and downs and while some days are good, others are not. He has often found it hard to tell families that their child has a chronic illness. When a patient is diagnosed with cancer, he has a hard time coming to terms with it.  He comments that his family, colleagues, and parents have played a huge role in getting him through tragedies. He often talks through his problems with his wife, parents, and colleagues and feels better when he has. He believes it is important to talk things through with loved ones and says that it helps stabilize a person.

What are his future goals? 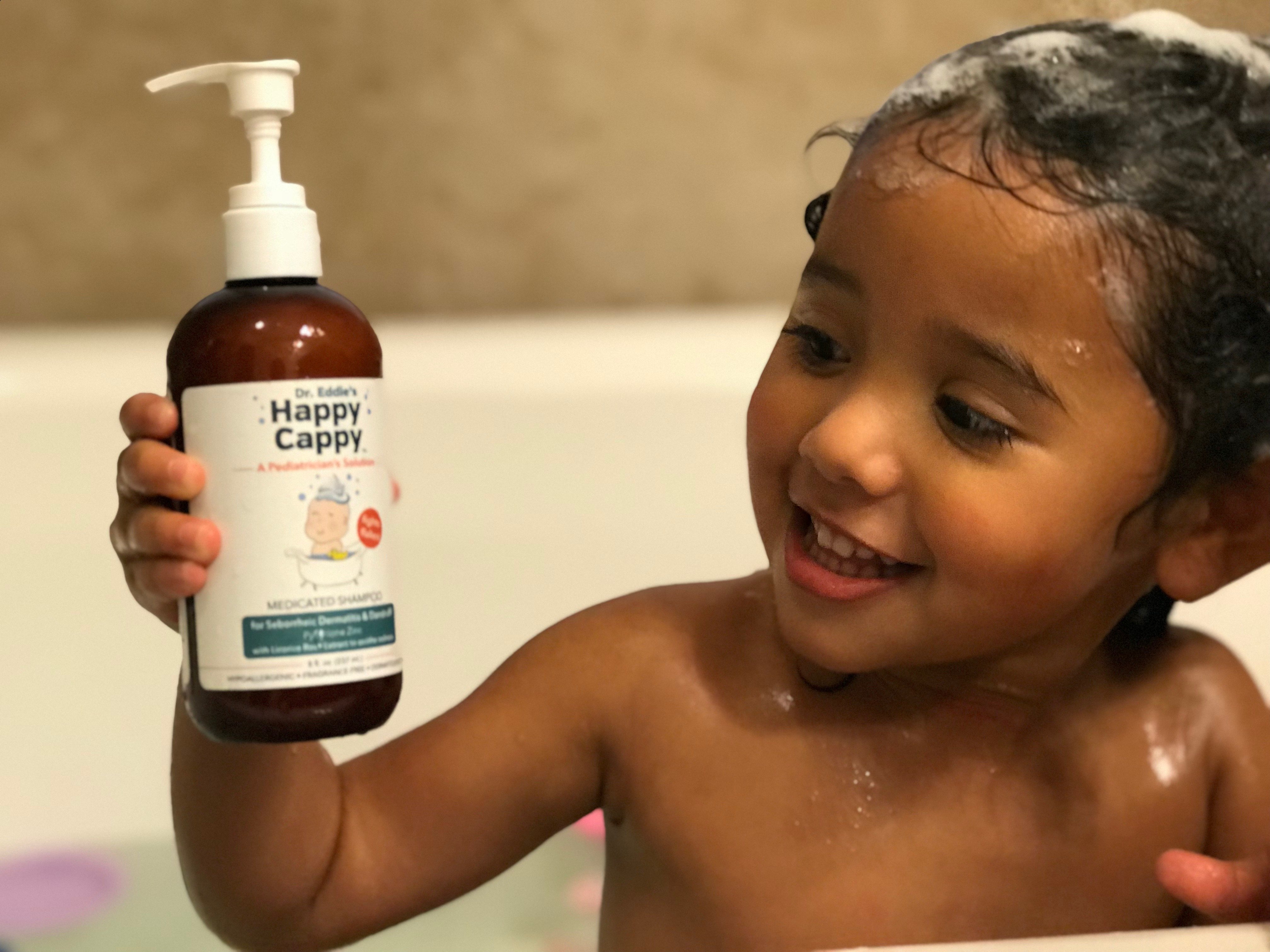 He is a married man with a lovely little girl named Olivia and another child on the way. He praises his wife for being patient and putting in the hard work and taking care of their kids as he works. He hopes to keep providing for his family successfully and wishes to teach his children how to be empathetic and kind. He believes that financial stability will allow Happy Cappy to give back socially, as a company and will hopefully open up more travel opportunities for him.

What is his Golden Rule?

Dr. Eddie believes and lives by the golden rule; “Do unto others as you would have them do unto you.”