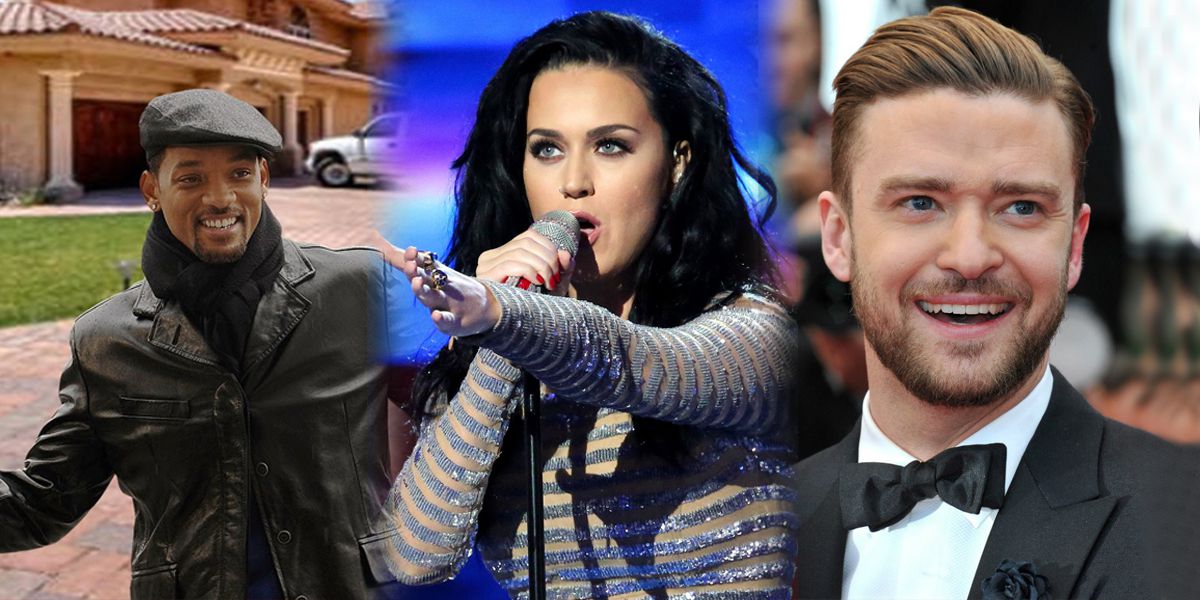 When you’re paid a lot for doing great work, you will definitely invest in something big and rare. This is exactly what celebrities are doing. These celebrity houses have created a lofty place for them to live. Some celebrity houses even shock the fans despite knowing their net worth.

If you are wondering which of the famous celebrities have created the best and most exotic places for a living then here is a list of the top 11 celebrities with the most expensive celebrity houses. 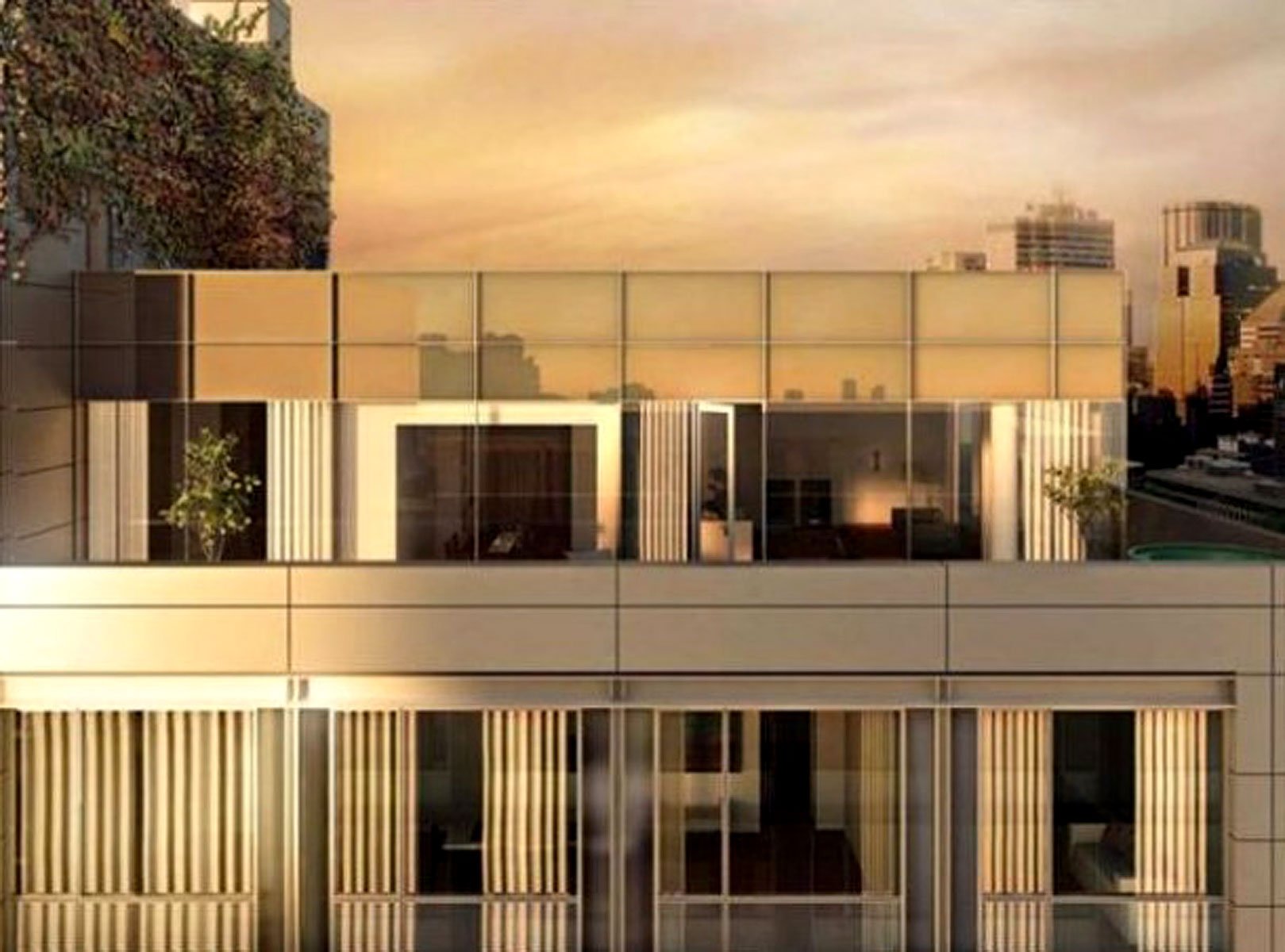 Justin who is famous for his movies “In Time” and “Friends with benefits”, owns the luxurious penthouse at SoHo Mews located in New York City. It is valued over $7.6 million. It has astonishing views and is located in a perfect spot in NYC. 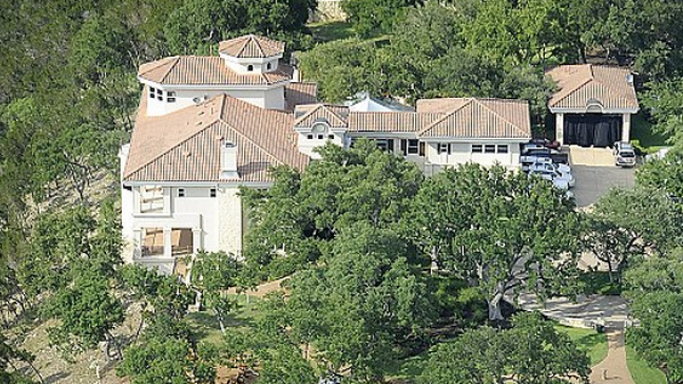 Now we’ve all seen the movie “Interstellar”. The movie broke many records when it got out and took Hollywood by a storm. The Lead actor of the movie “Matthew McConaughey”, has bought a home in Austin for about $4 million and as you can see from the above image, it really is something!

3. Will and Jada Smith Celebrity Houses 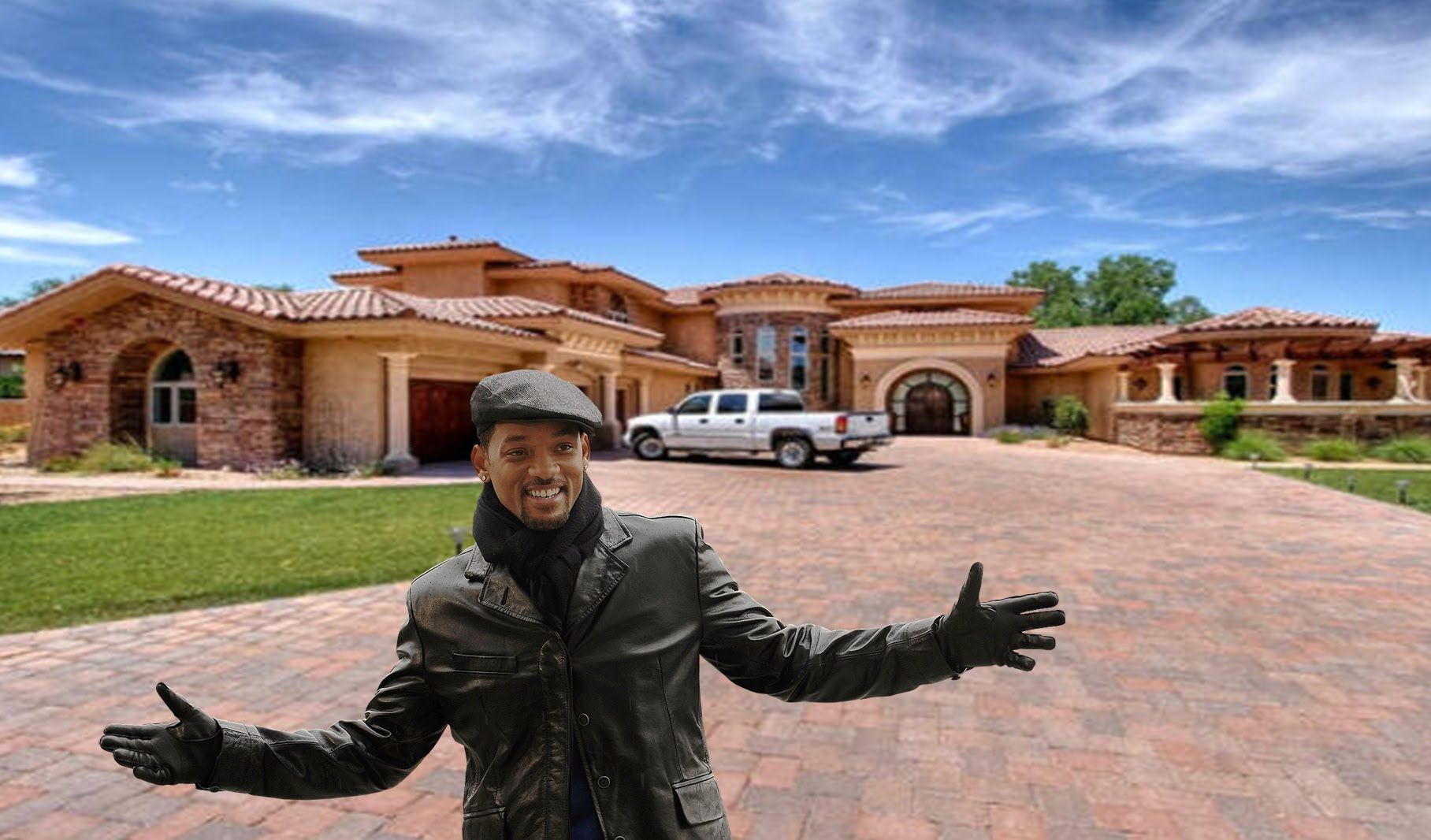 The couple lives with their kids in an amazing compound mansion in Calabasas, California. Their house has tennis courts, a lake, a large garage & a recording studio where some of Will’s songs were recorded. This is one of the best celebrity houses our there! 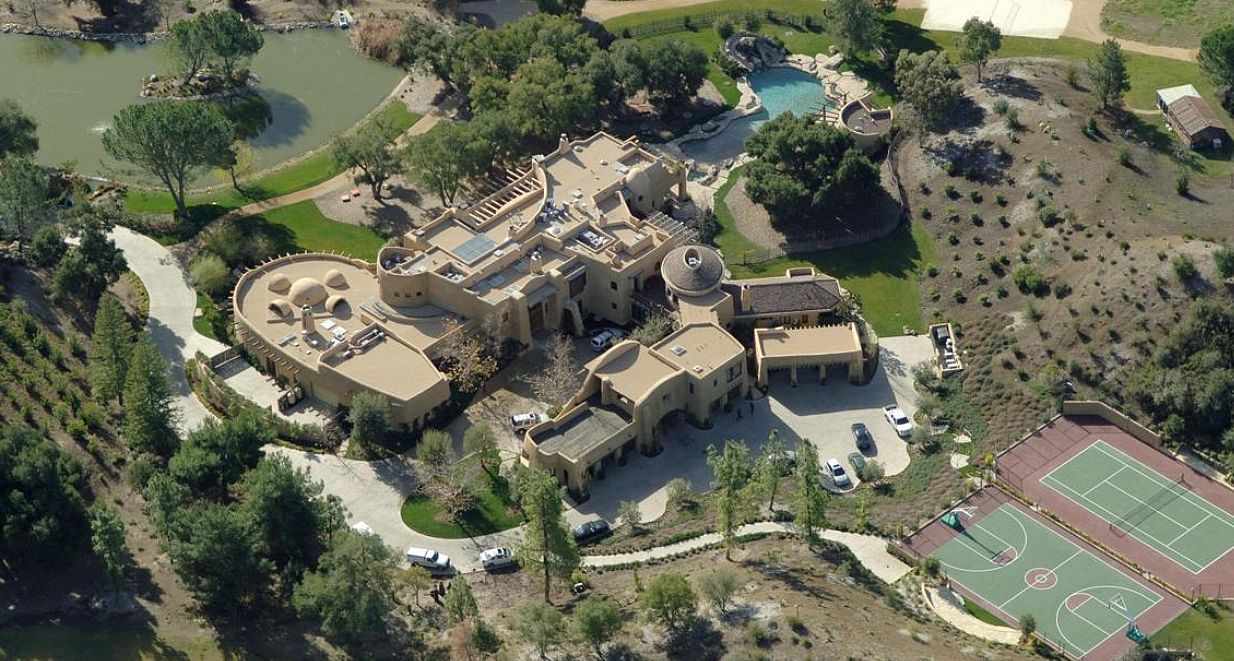 So basically his house is so big that you can run away and still be at home; Now that’s classy! 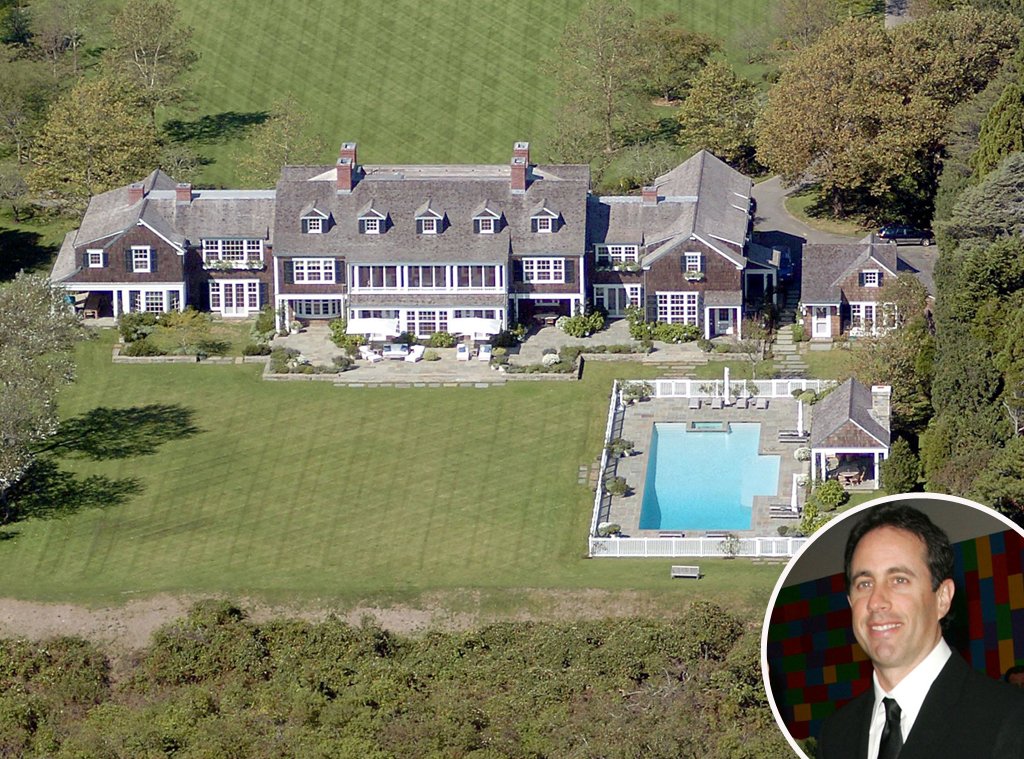 Remember “the bee movie” that came out in 2007? The person who voiced the main Bee(Barry B. Benson) is Jerry. He is a world-famous comedian, actor, and director. He bought his $32 million home in the Hamptons. From the above picture, you can tell how huge the place is. 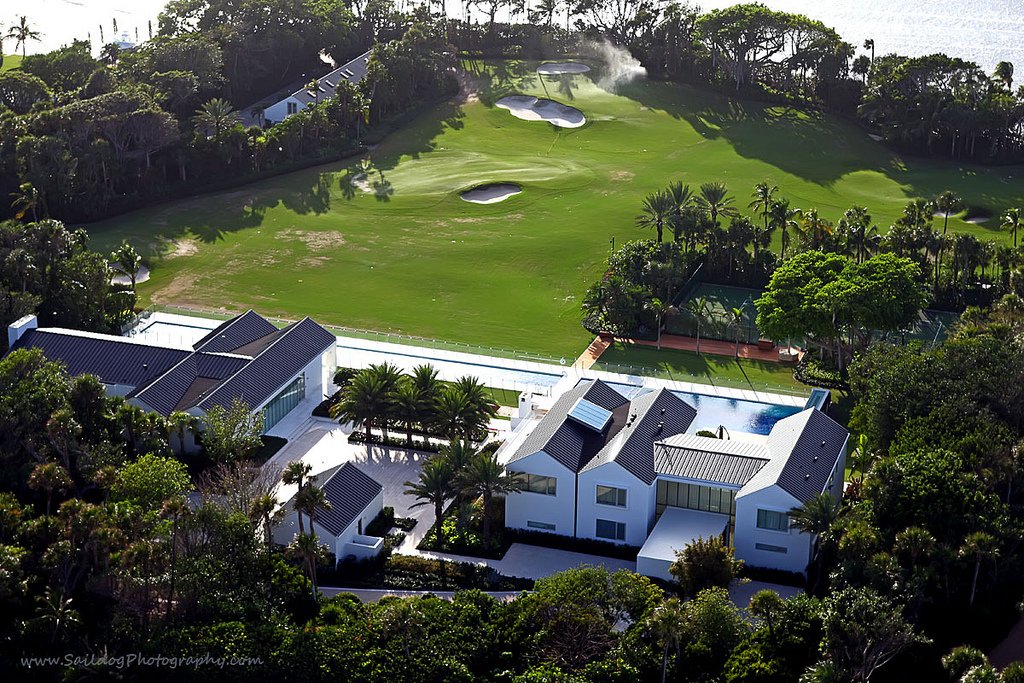 Tiger Woods owns a beautiful, house that costs around $60 million. The house is located on Jupiter Island in Florida. The house is gorgeous and has a stunning golf court in the backyard. Out of all the houses owned by celebrities, this one is the most probably the gorgeous one.

6. Kim and Kanye In Celebrity Houses 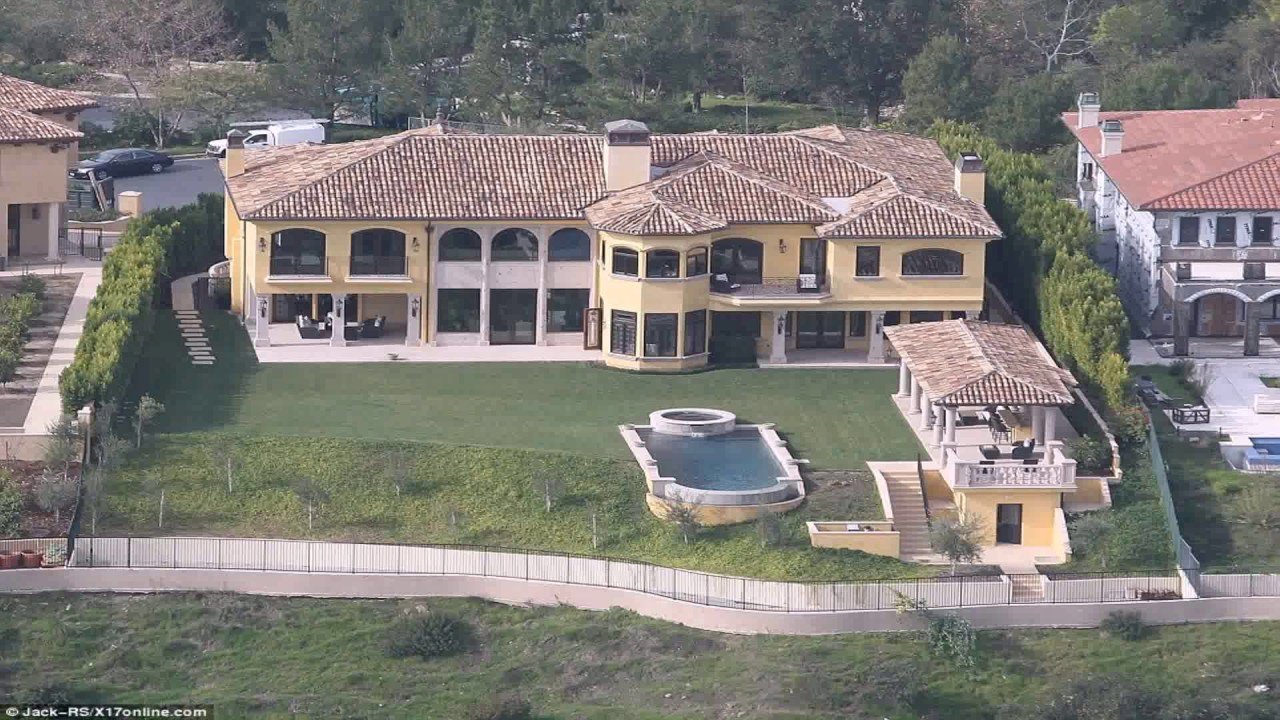 Both of them bought a house in Bel Air for around $11 million. But they didn’t a movie just yet. They are renovating the entire building and right now this is what it looks like but after a little while who knows exactly what it will look like. 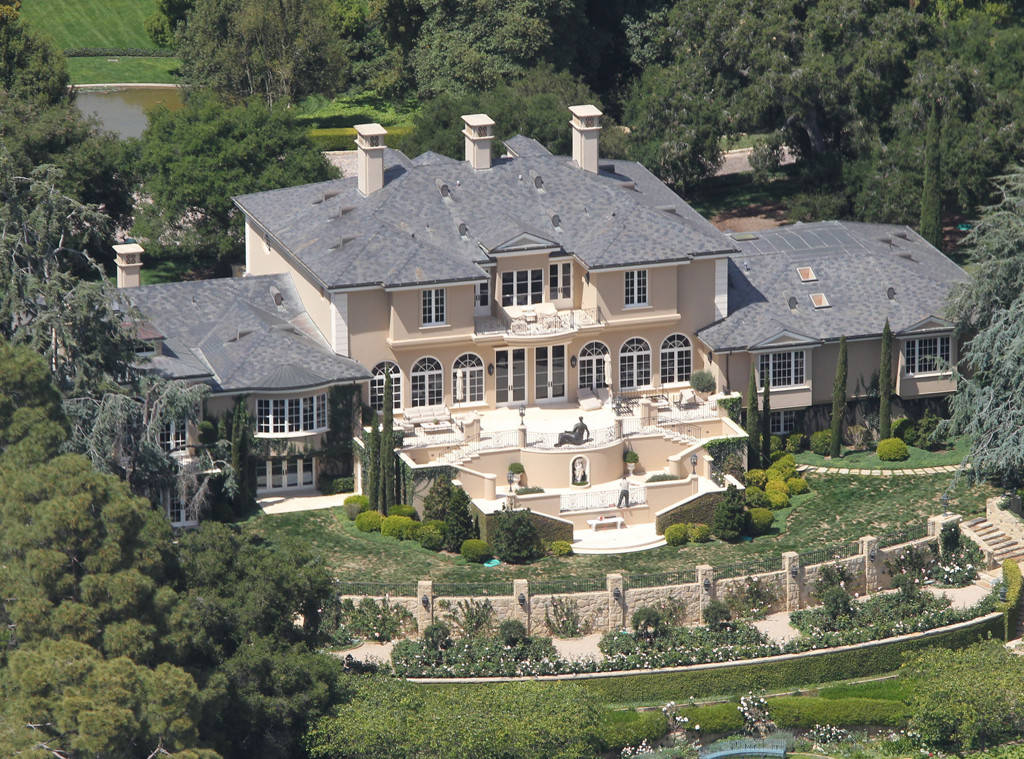 Oprah has been living in an $85 million mansion which is located in Montecito, California. It covers over 23,100 sq/ft of space excluding the guest house, but Oprah has decided to make significant changes to make the place a little more representative of her own personality.  My Personal favorite among the all the celebrity houses. 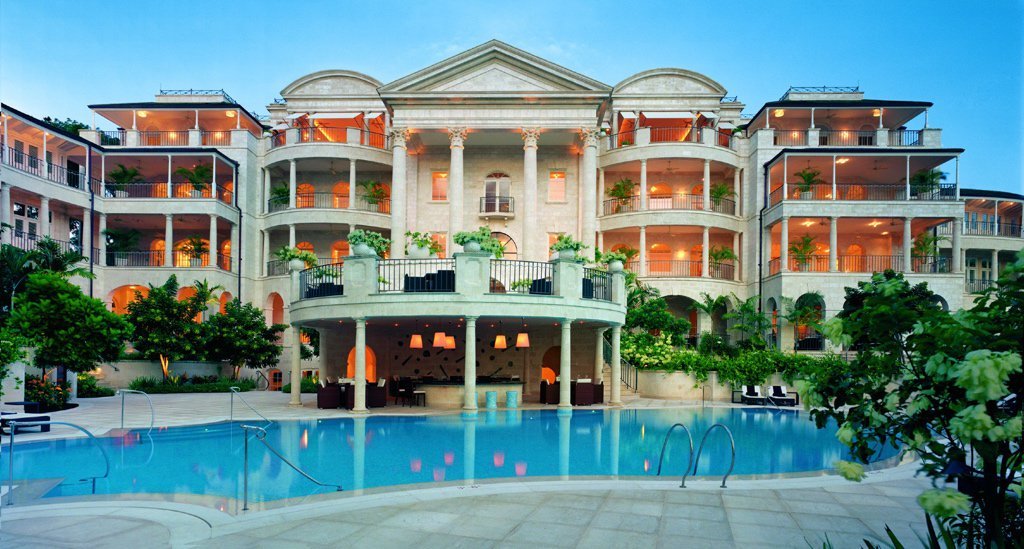 Robyn Rihanna who is a world-famous singer and songwriter owns a home in Barbados, where she was born and raised. The home was listed at $21.8 million. It’s located on One Sandy Lane near the Sandy Lane Hotel. The awesome house right? 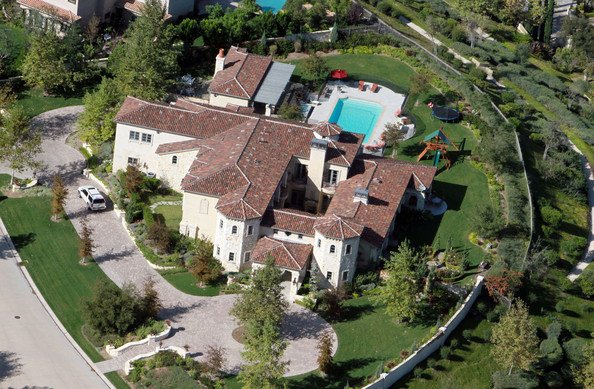 Let’s admit that it one point in life we all fell in love with Britney’s music. I mean she once ruled the internet before all the other celebs came around. Right now, she lives in a slightly more modest home that cost about $8.5 million. The home is located in the Thousand Oaks neighborhood in California. 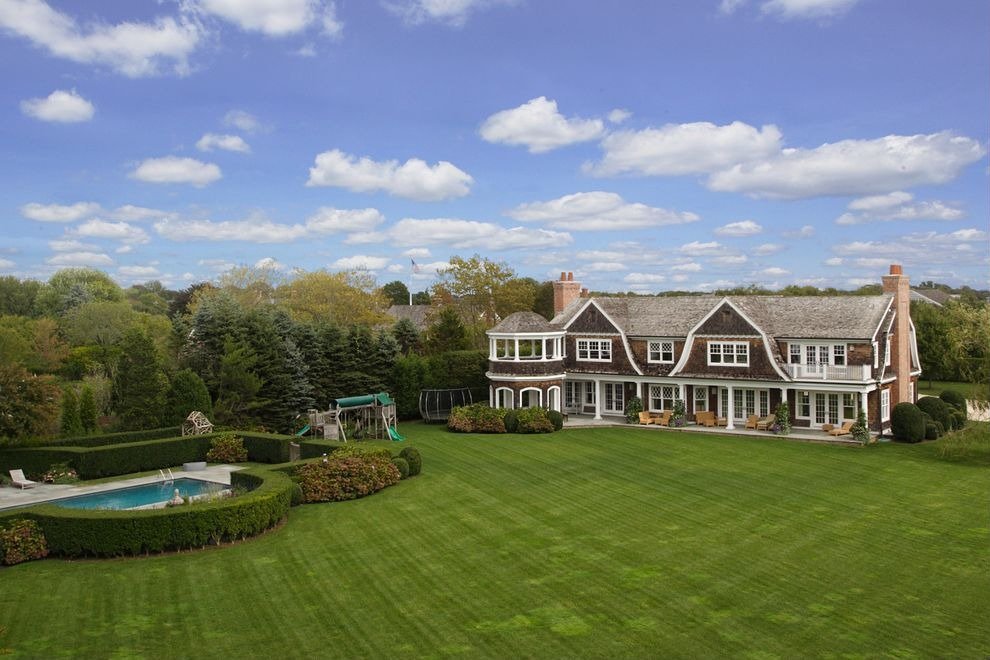 Jennifer Lopez lives in a $10 million house in Hamptons. While it is beautiful, It’s also so big that apparently, a stalker was able to live in her pool house for 1 week in 2013. That is before anyone found out about him. Now imagine yourself living in one of these celebrity houses, pretty cool right? 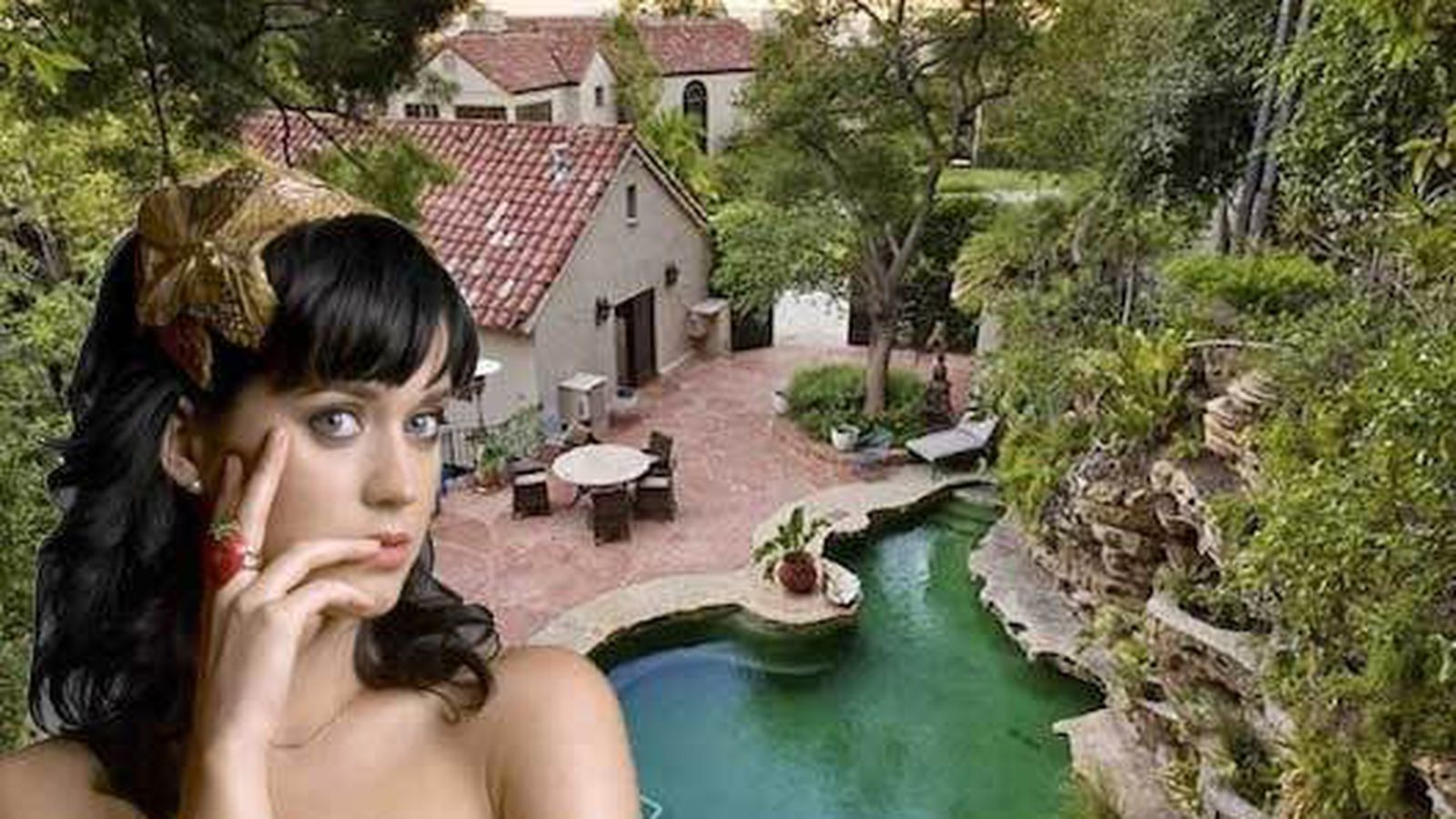 Katy Perry holds a number of houses, but her main place of residence is actually a pair of adjoining houses in Hollywood. This one is definitely a place where anyone would wanna live.