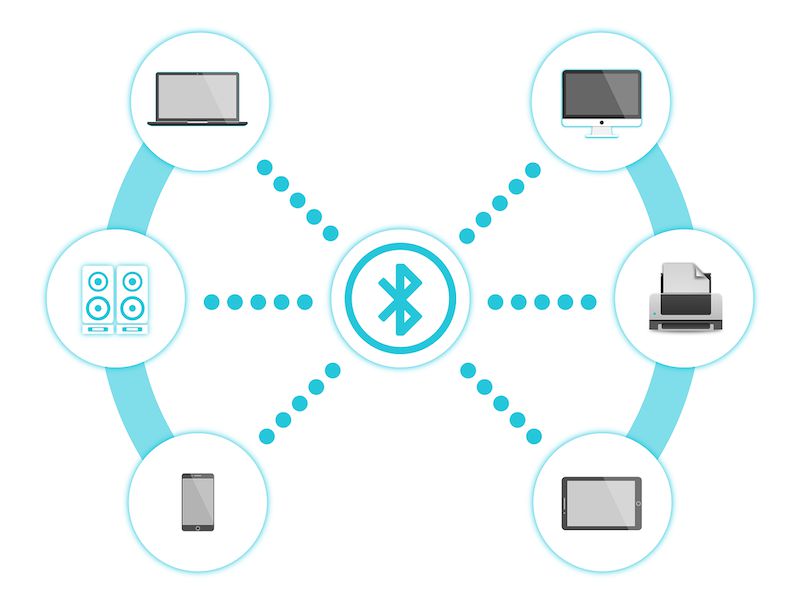 Bluetooth is one of the oldest and most common mediums to connect two devices together wirelessly. In all these years, we have seen the Bluetooth technology change and become better in the process.

From portable speakers to smartwatches, Bluetooth technology is used in everything in between. However, there are many misconceptions and myths among the population about the Bluetooth technology. Let us unfold some common myths and relevant facts about Bluetooth.

Most people usually think that using Bluetooth connectivity for any device results in a high depletion of the battery. However, during the initial stages of Bluetooth technology, mobile phone users would face a significant depletion in battery life. Once the Bluetooth was turned on, a major amount of battery percentage would go down while searching for new devices to pair.

With the advancing technology, you can always keep your Bluetooth turned on without worrying about your battery going flat. A feature called Low energy (LE) module has been added in the Bluetooth version 4 and above which ensures that a low amount of power is being used.

Perhaps you are asking yourself if radio waves are helpful or harmful and if there is anything you should be concerned about. This question has always been a mystery and misconception among the people. There have been numerous studies regarding the radiation concept, but there is no concrete proof that proves radiation from cell phones is harmful to health.

Due to all the rumors and myths about the radiation, the electronic manufacturers are becoming a bit afraid that their sales might drop. So, the electronic companies have started to produce the products which possess a lower power output.

Some experts agree that the low power output helps in the reduction of radiations and also provides better sound quality. A device with a power output of approx. 100 mW would work absolutely fine for you.

People generally believe in a myth that Bluetooth interferes with Wi-Fi. Just like other wireless technologies, Bluetooth technology is based on radio waves where 2.4 GHz radiofrequency is used to transmit the data.

Everything from your Wi-Fi network to your microwave oven works on the same frequency level. So, it completely depends upon the other devices that are running and whether they are transmitting data in the vicinity.

During the initial days, this was somewhere true. There were loads of bugs in the Bluetooth devices. But, over the years with modern advances, all such problems have been erased.

The fact is that you should invest in higher quality devices for excellent reliability. If you are thinking to skimp the quality just because of the price difference of a few bucks, then it is not a good idea.

In a nutshell, Bluetooth technology has made life much easier and convenient. With the latest Bluetooth versions, you won’t face any kind of problem. Myths arise due to a lack of knowledge about technology. Try to research it as much as you can before believing in any particular statement.

The Importance of Protecting Your Industrial Network Against Cyber Vulnerability