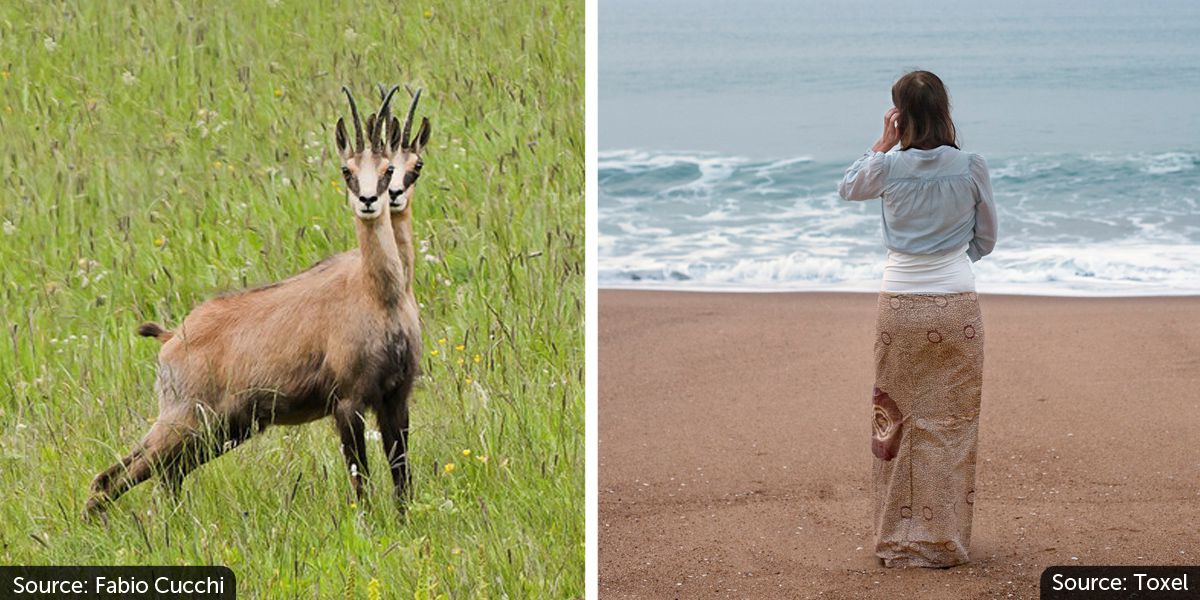 There are a lot of things in our lives which are not the same as they seem to be. All of you have a firm believe that cameras never lie. People usually think what they see in pictures is true but that not true. Pictures also lie, they have tendency to confuse your mind completely. Some pictures are so difficult to understand that you will never get them in first look. Some of these sort of pictures are given below: 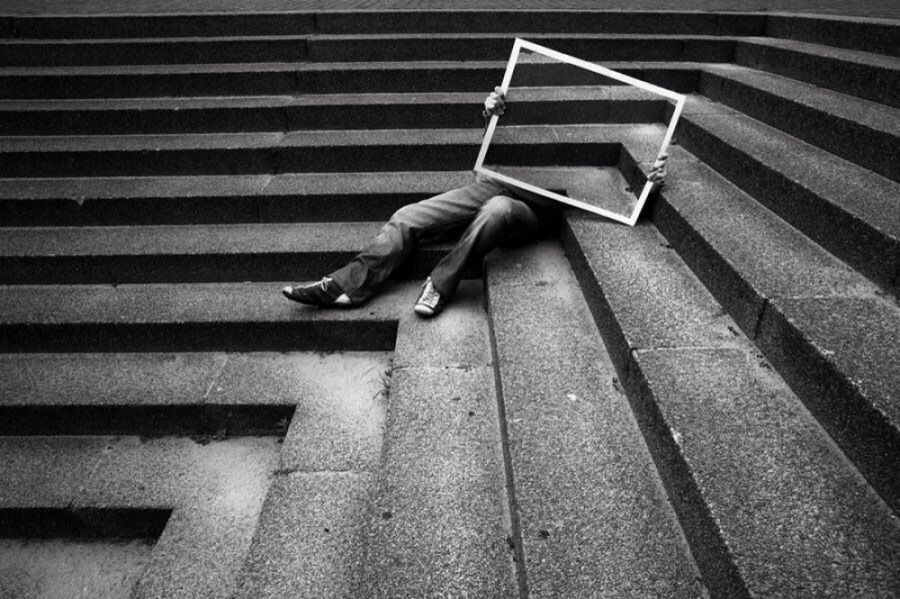 Sometimes our eyes deceive us. They let us see what we think could be true but instead, the reality can be something completely different. Just like in the above picture, it looks like the man is completely headless. 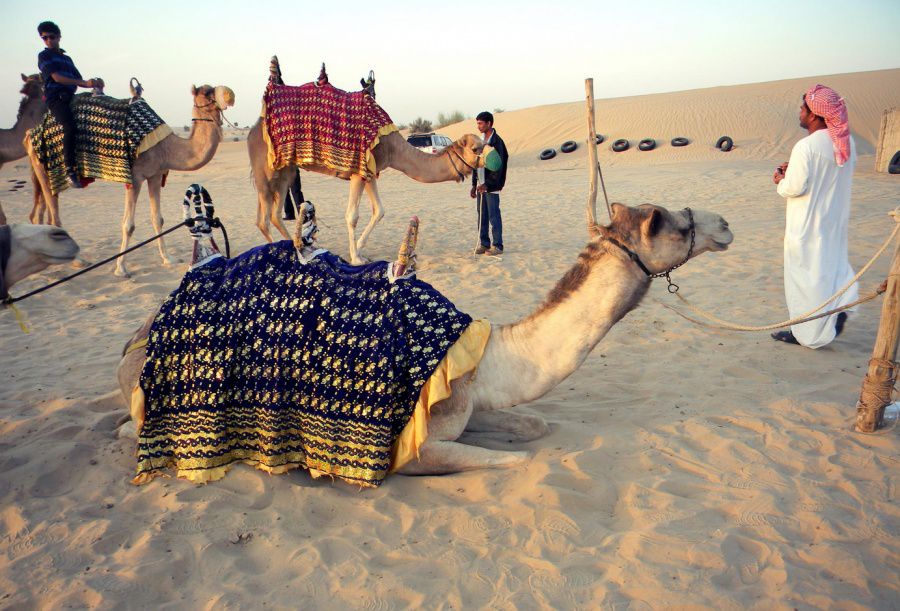 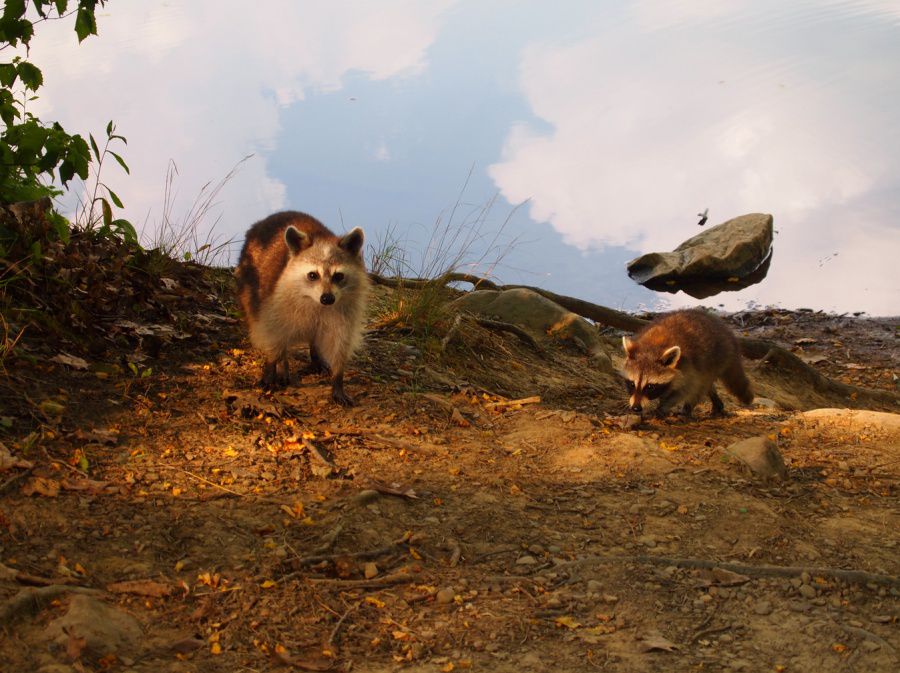 Stones are usually present on the ground only. But this picture is contradicting that. As they say, don’t always believe what you see. So, look at this picture for a good 2 minutes to understand it. 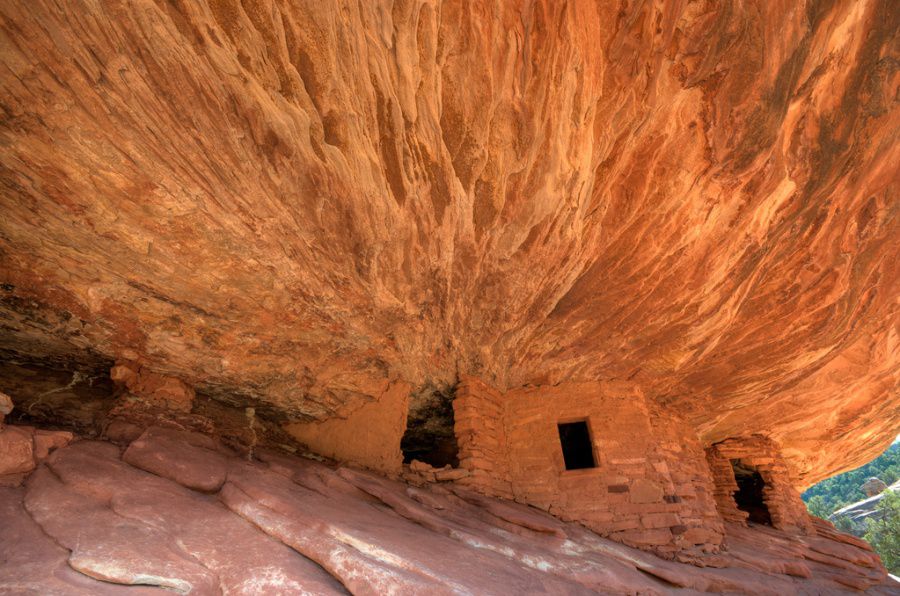 Things are not the same from upside and downside. The picture above shows an upside-down kind of scenario. You will have to rub your eyes after seeing this. 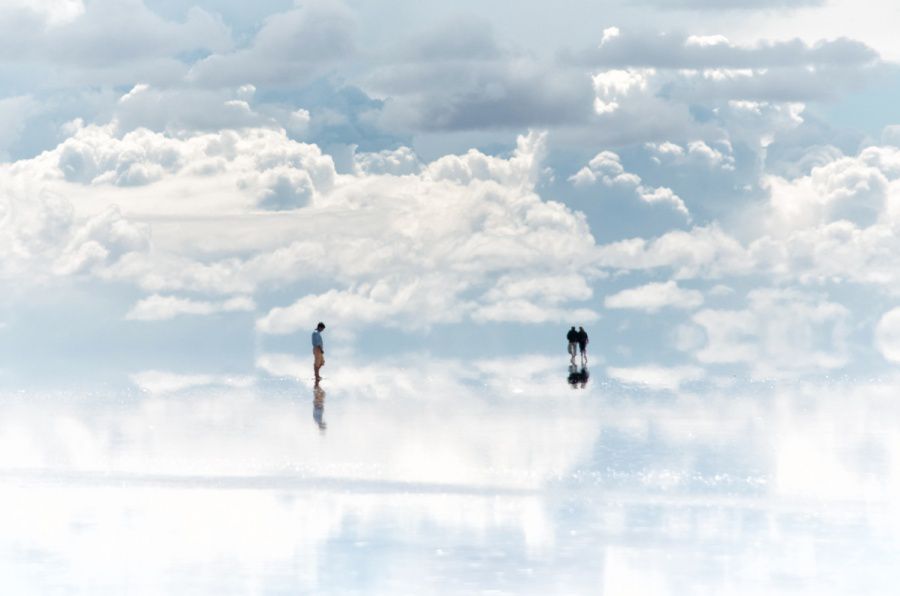 Walk on the sky? The title sounds very dramatic, right? And this isn’t possible either. But this picture shows you can do this, what is practically not possible. Scratch your heads to understand this picture. 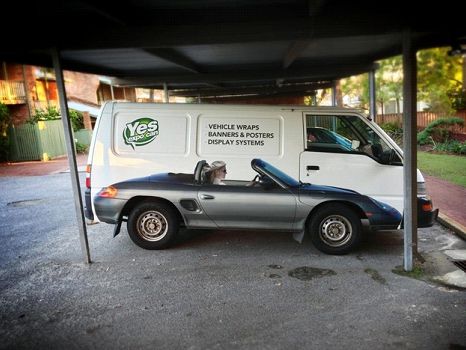 Cars are loved by everyone. You must be a huge lover of them too, you must have heard this quote: ”The more the merrier”. In this picture, it seems like there are two cars being wrapped around each other. 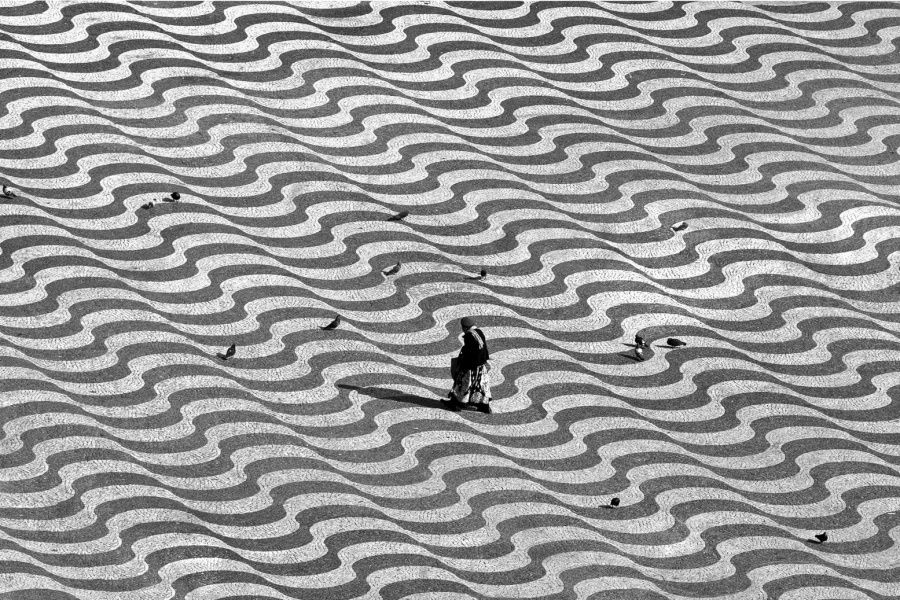 Zebras are meant to stay in the jungles only but here as the picture shows, a zebra is laying on the ground and a man is walking on him. This is what is unusual about this picture as it’s not a zebra as it seems, instead, it is a road pattern. 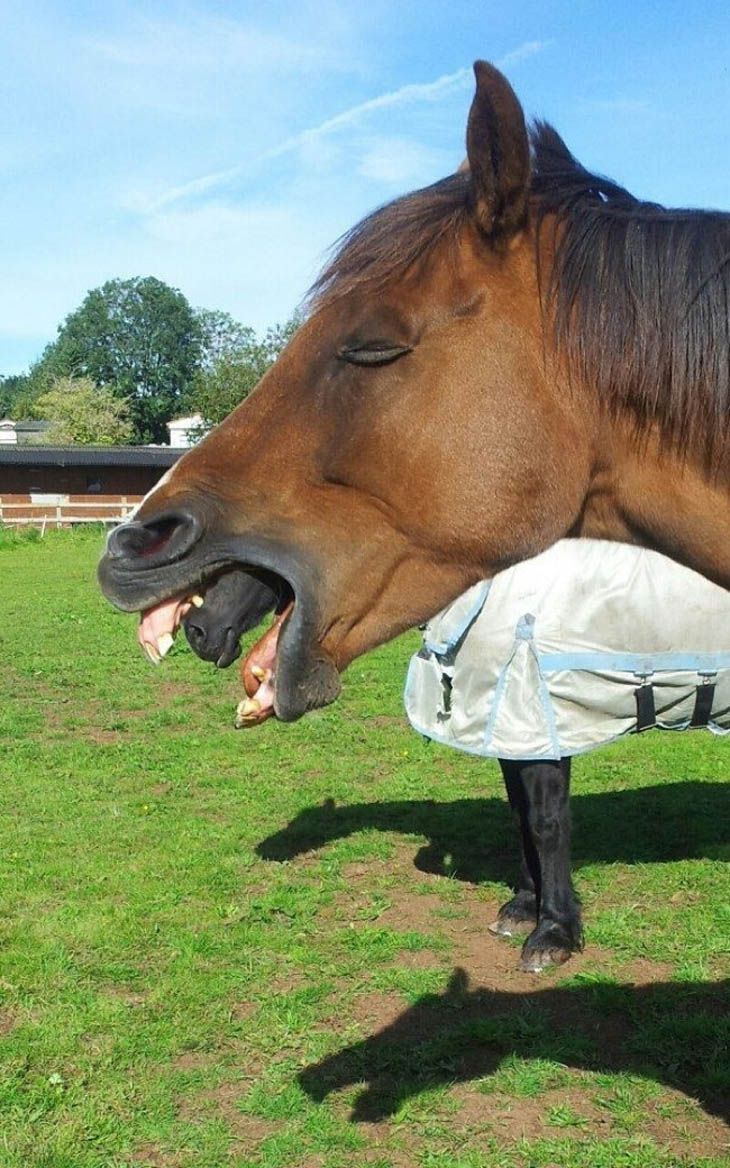 In reality, there were two horses standing side by side but the way this picture was clicked, you must be wondering why one horse was eating the second horse?

Two in one dear? How is that possible? The title itself is very confusing and will make you think twice. But if you will look closely, you will understand there are two dears standing together. 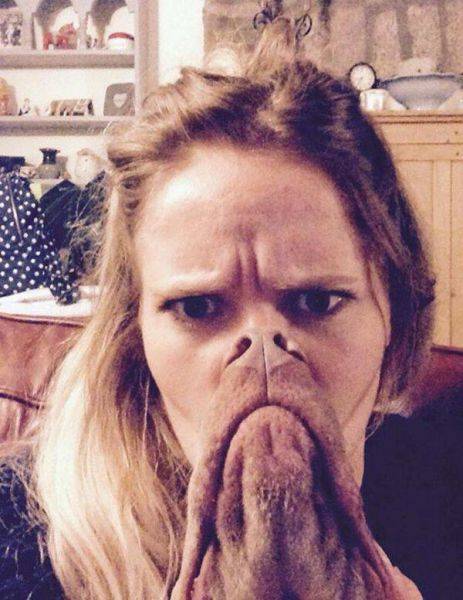 In this picture, it looks like a girl has a face which resembles like a dog. But if you will look twice you will get that this is not that rather a very creative photo. 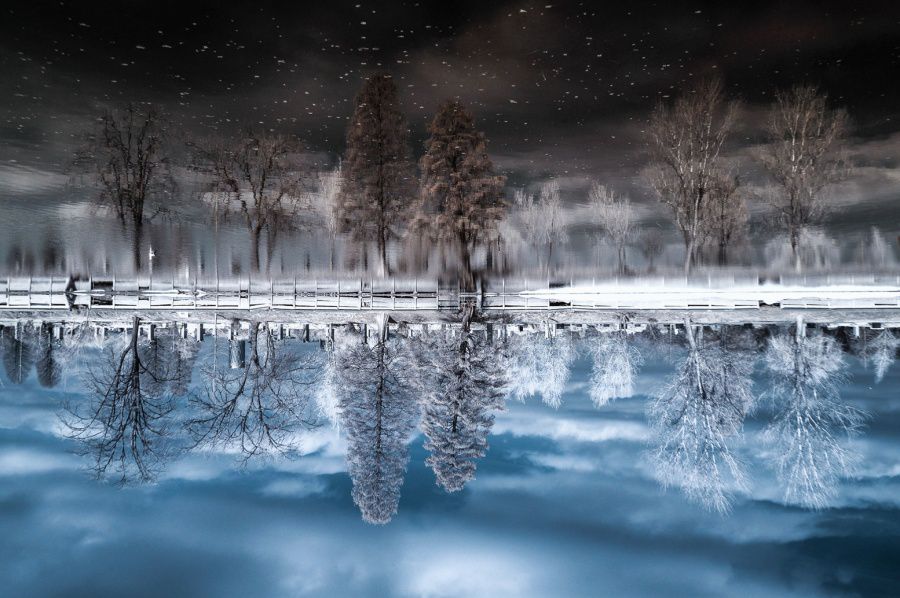 Ice is usually meant to be on the ground and it can’t be underground. But in this picture, this thing seems to be opposite. Scratch your head twice or thrice to understand what this picture is actually about. 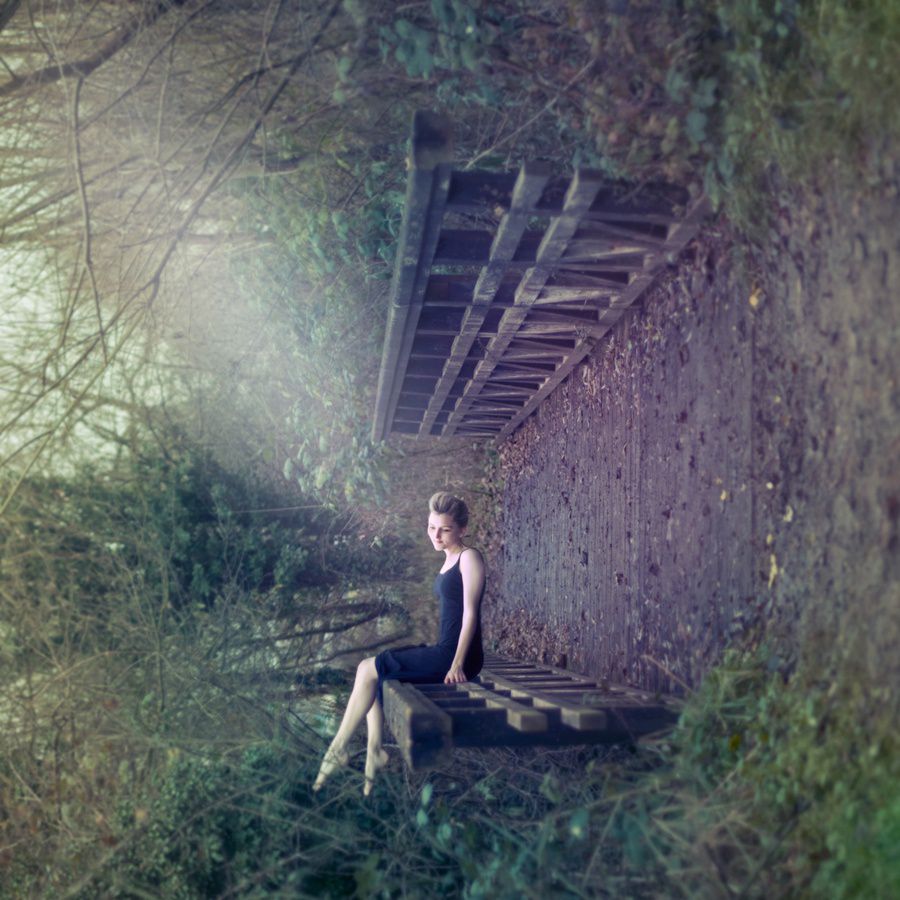 It seems like this woman is sitting in the air only but that’s not true. Look at the picture twice to get it. 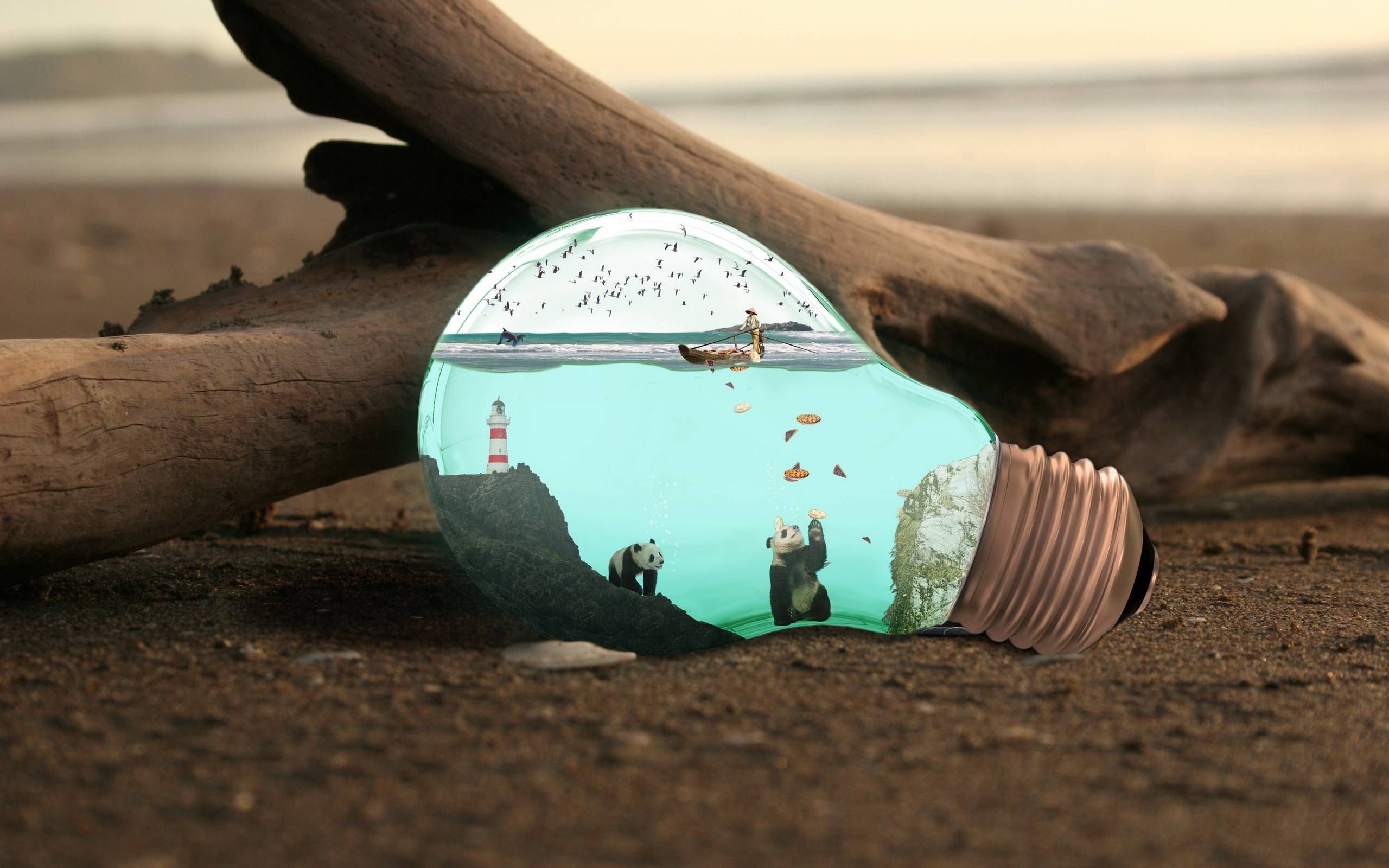 A sea in a bulb is what a man can see in the picture. But that’s not possible obviously. If you look closely you will understand that a bulb is being fixed in front of a wedge. 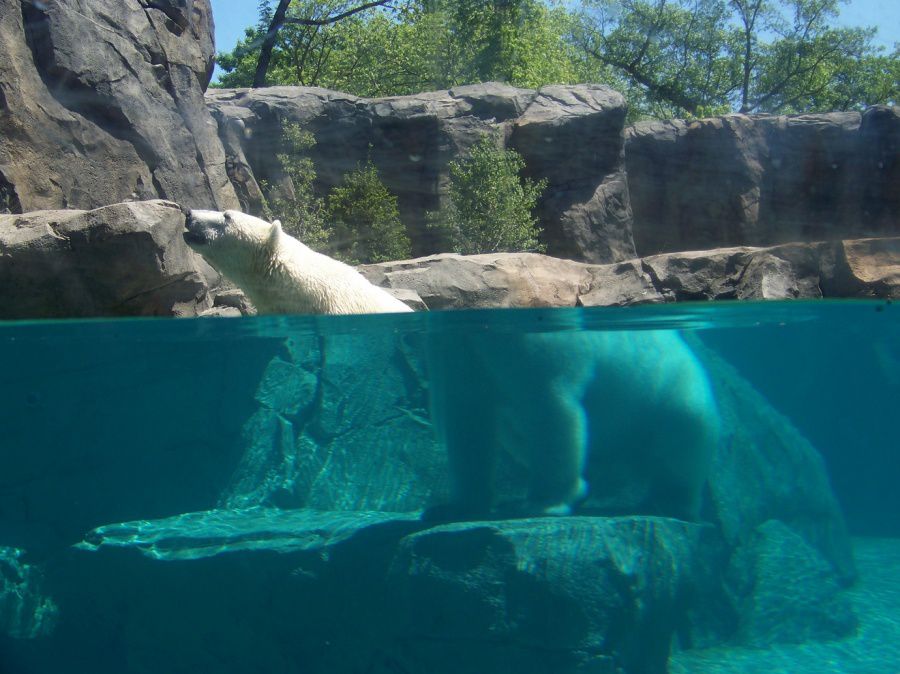 In this picture, a white color bear is sitting in a water pond but the way this picture is clicked is showing that the bear has been divided into 2 halves. 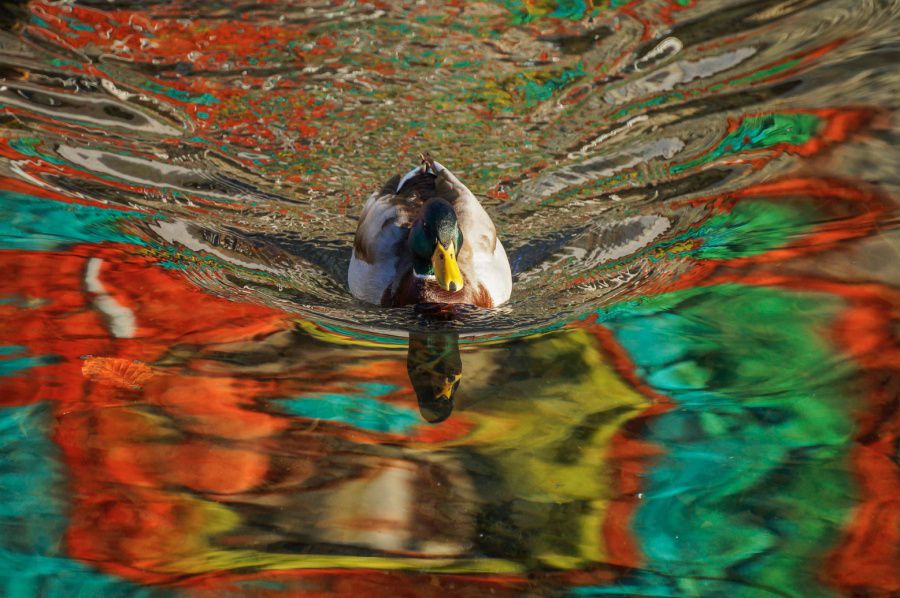 This is an extremely beautiful picture. It looks like a swan is swimming on some painting but the truth is that it isn’t a painting, it’s water. 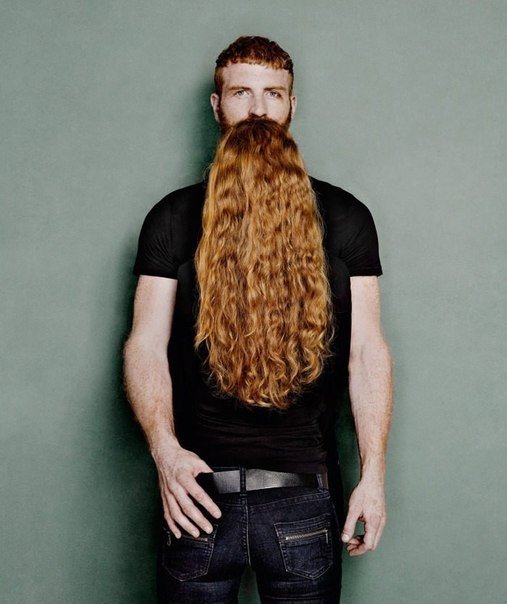 This picture is showing a man standing who has got the longest beard ever.  But if you look clearly you will understand that it’s not beard, it’s a wig. 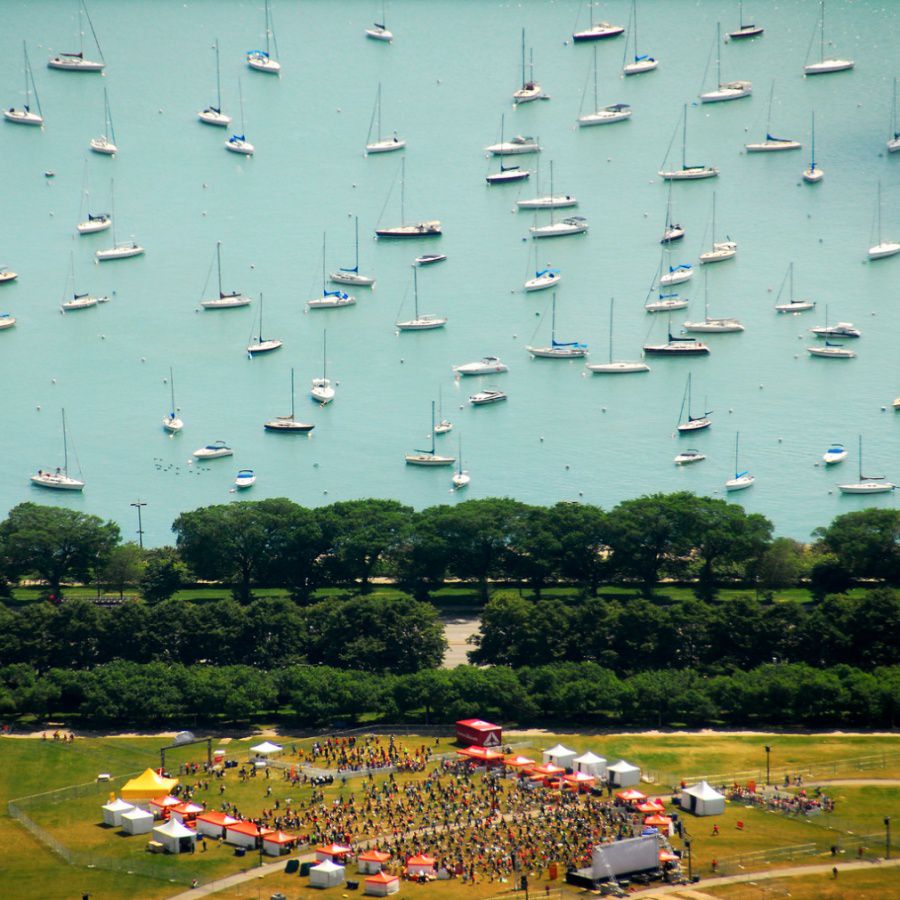 The sky is according to what one can see in the picture. But that’s what is unusual about this picture, in reality, ships are in the water but the way this picture is taken is making it look that way.

Smoke in water can be seen in the picture but that’s the illusion this picture is depicting. That is not actual smoke. Scratch your head to understand the picture. 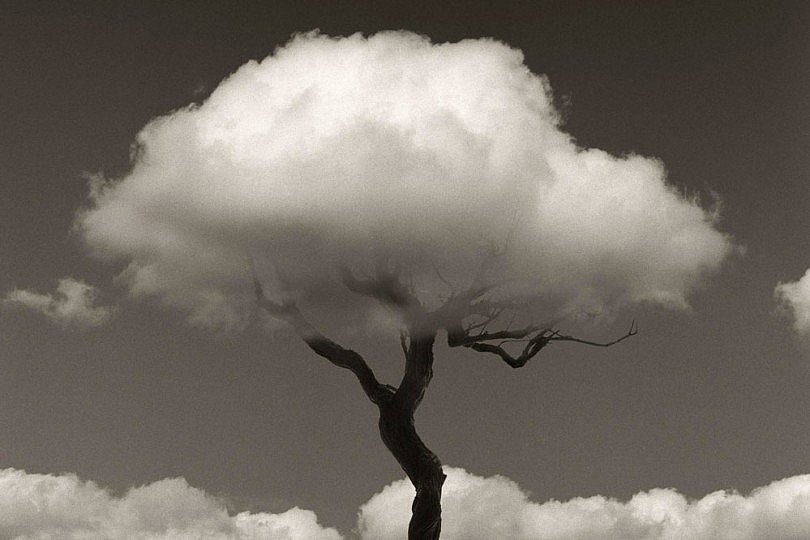 The tree in the picture looks like as if it is made up of snow. But that is not possible practically. So, if you will look twice at the picture you will get that in actual the snow is covering the tree. 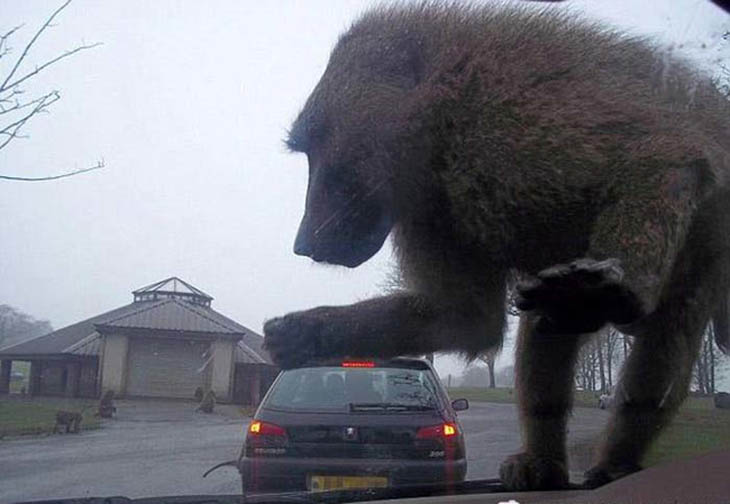 Rides are always fun but only when they are straight roads. Look at the picture once and you won’t understand it. So, watch it twice and then you will get it. 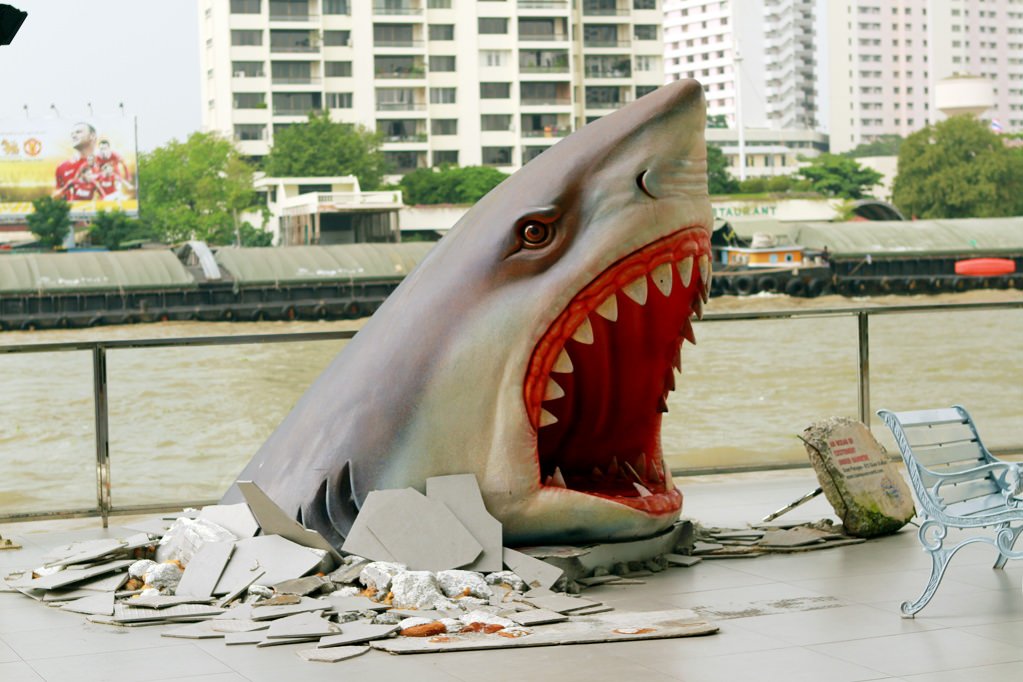 A shark is shown being present on ground and its body has been cut in to peaces. Look at it again to understand it. 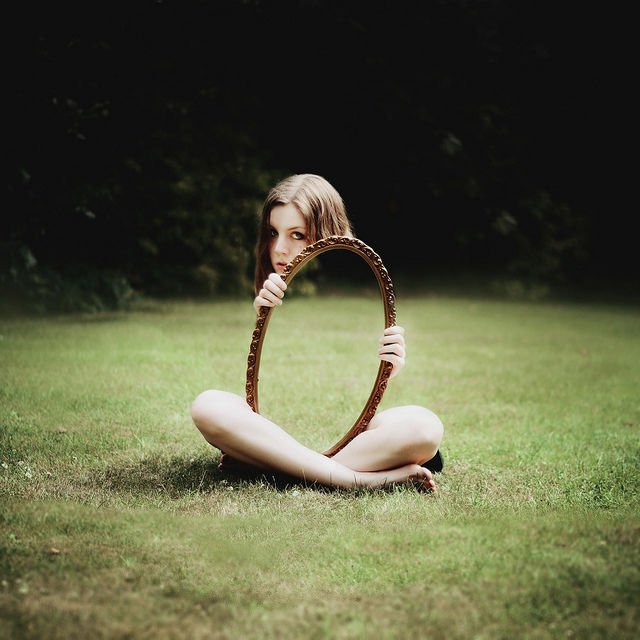 If you look at this picture the first image that comes to your mind is that a girl is sitting on a ground but doesn’t have a complete human body. Looking at the picture twice you will understand it’s because of the mirror which she is holding in her hands. 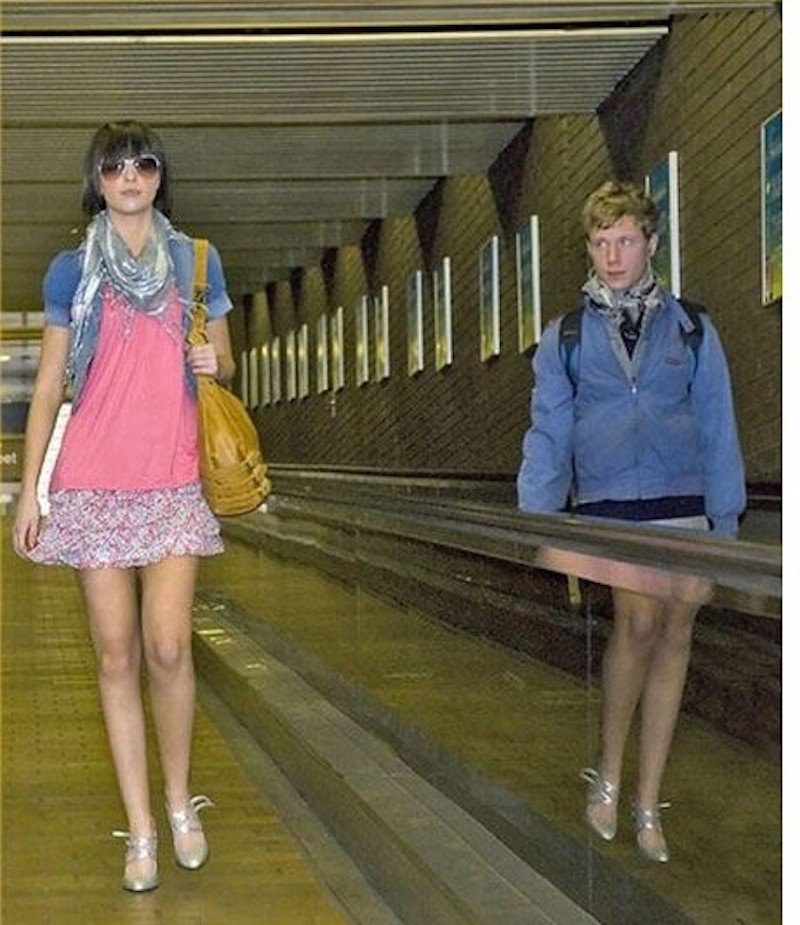 This picture shows a man has legs same like the girl passing by him. This thing must be making you shake your head that how can that happen. Watch the picture twice and you will get it. 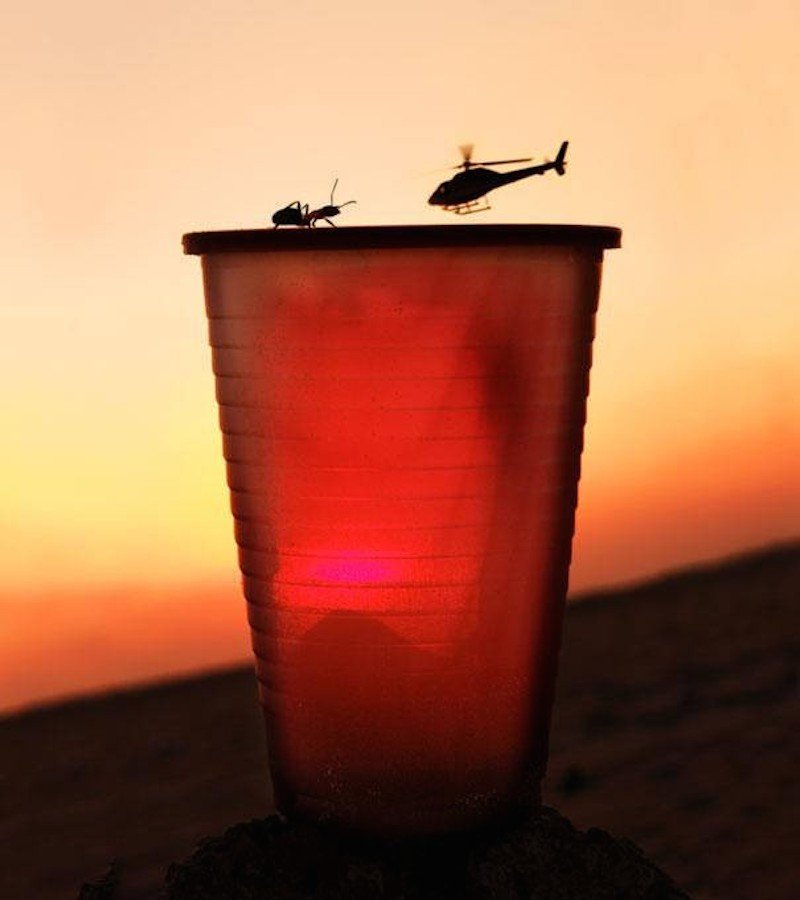 Usually a king is man but this sort of kingship, you wouldn’t have seen before. Watch twice  to get this picture. 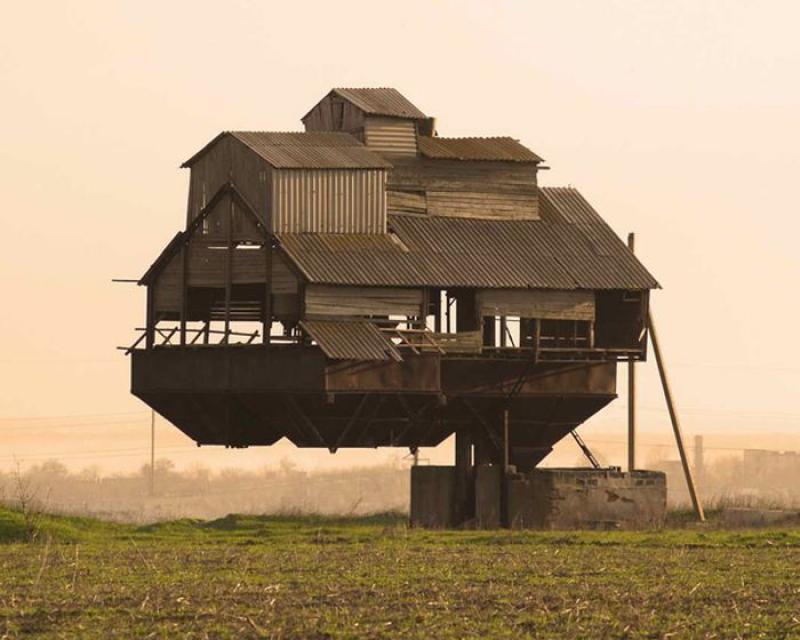 This picture is apparently showing that a house is hanging in air but that’s not the reality. Watch the picture twice to know about the reality.

Liked This? Read This! 7 Signs That You’re Living Someone Else’s Dream

Useful Androids Tricks and Hacks You Need to Know About