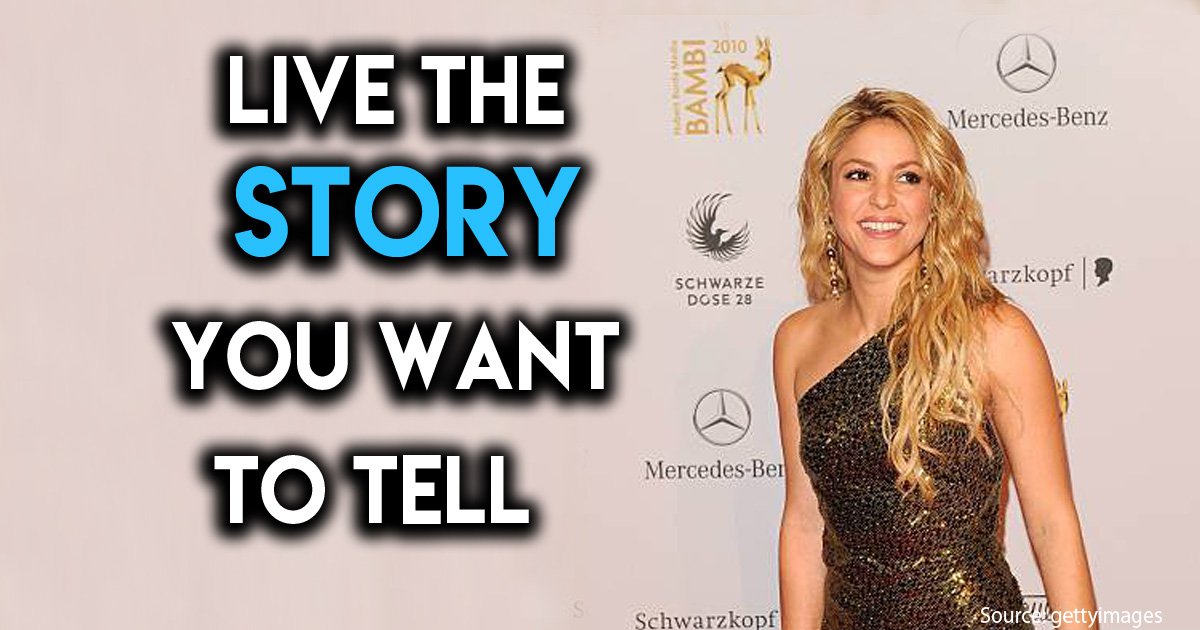 Stories are of many kinds. Some of them are funny and some of them are motivational. The motivational one always teaches you a lesson at the end which you should always keep with yourself if you want to become something or want to attain something in life. Even some stories if followed can change the course of your life. As J.K Rowling said: “There’s always a room for a story that can transport people to some other place.” Some of those kinds of stories are given below. They will make you realize and learn the true meaning of life: 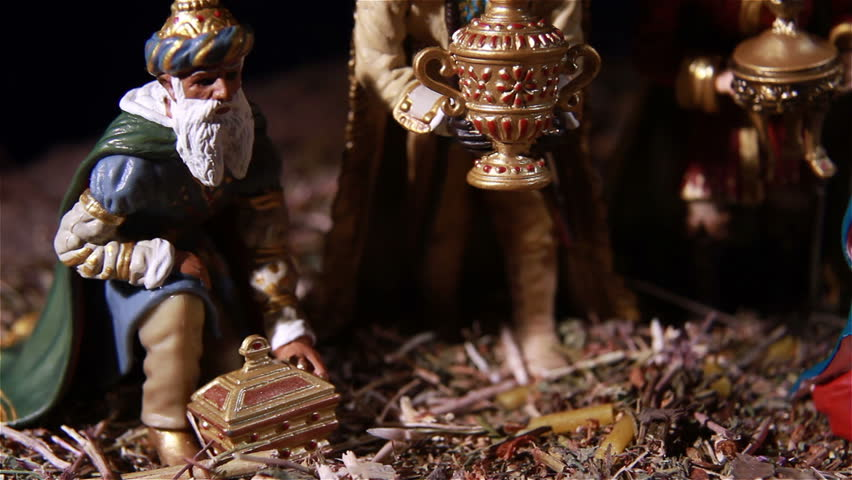 Once upon a time, there was an old man who was very wise. People used to come up to him and ask for suggestions for there problems every then and now. Once the old man tried to teach them a lesson. He told them a joke, everyone loved it and burst out laughing. He told them the same joke the next day and did the same for 3 consecutive days. On the fourth day, none of them laughed. As it had become boring for them. From this the old man concluded that when you can’t laugh at the same joke for 4 days, why do you keep on crying for the same problem for so much time? This story teaches us that no problem is consistent. There is no need to cry about anything. Everything will be fine eventually. 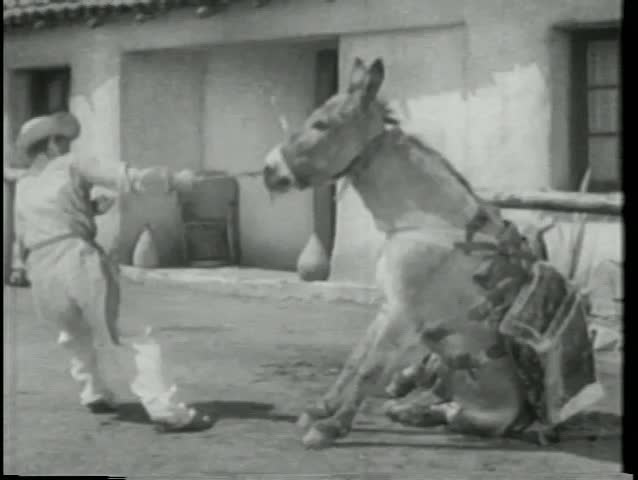 Once there was a salt seller. He had a donkey on which he used to carry salt bags. And he used to sell that salt in the market every day. On their way, they had to cross a stream of water daily. The salt bags were quite heavy. The donkey was sick of carrying them. One day the donkey stumbled down in the stream and all of the salt got dissolved in water. The seller has to face a lot of loss but the donkey was very happy. Now he started doing the same thing every day. Initially, the seller didn’t understand this trick but then one day he got to know about it and decided to teach the donkey a lesson. He loaded on him bags full of cotton and when the donkey did his trick the cotton became very heavy unlike the salt and the donkey had to suffer. This story teaches us to never check your luck, It would not favor you always.

8. Great People Are An Asset To Have: 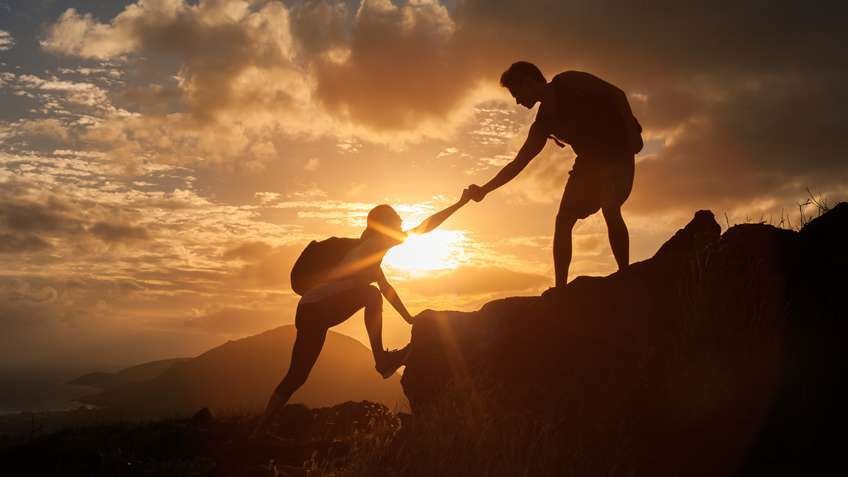 Once upon a time, there were two friends. They went out on a mini trip. On their way, they got involved in a heated argument and one friend slapped the other on his face. The friend who got slapped was very much hurt and while passing through the sand he wrote in the sand: Today, my best friend slapped me. Then they moved forward and while they were passing an oasis, they decided to take a bath. The one who had been slapped lost his balance and started drowning and the other friend saved him. Then he wrote, Today my best friend saved my life but this time he wrote it on a stone. When the first friend asked the reason of doing so he said: When someone hurts us, we should write it on sand which can be removed with a little blow of wind while when someone helps us we should remember it forever by writing it on a stone. From this, we got a lesson of always remembering the good deeds of others.

7. Slow And Steadiness Can Be Helpful At Times:

Once upon a time, there was a hare and a tortoise. They decided to go on a race. The hare was very proud as he knew tortoise would not be able to win over him. The proud hare started running faster and he got tired after a while. On the other hand, the tortoise kept on running and reached the finishing mark while when the hare got up, he was astonished to see the tortoise standing on the finishing mark. This story teaches us that never underestimate someone’s capabilities and never take someone light. 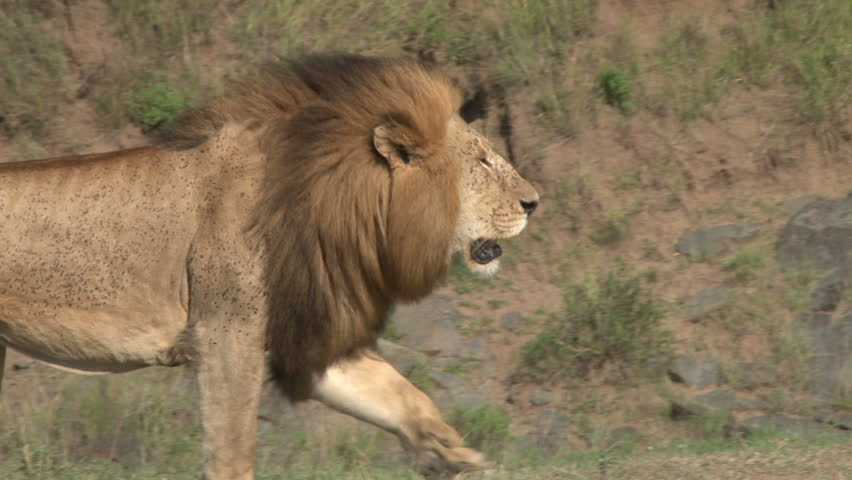 Once upon a time, there was a lion in a jungle who was very greedy. He saw a hare and decided to eat it. While doing so he saw a deer running nearby and thought to himself that this deer is quite big. It will fill his stomach, this little hare would not be of some use. So, he left the hare and when he went behind the deer, it already had vanished into the forest somewhere. This gave the message that you should not be greedy about anything in your life.

10 LEARNING HABITS THAT CAN MAKE YOU SMARTER RIGHT NOW 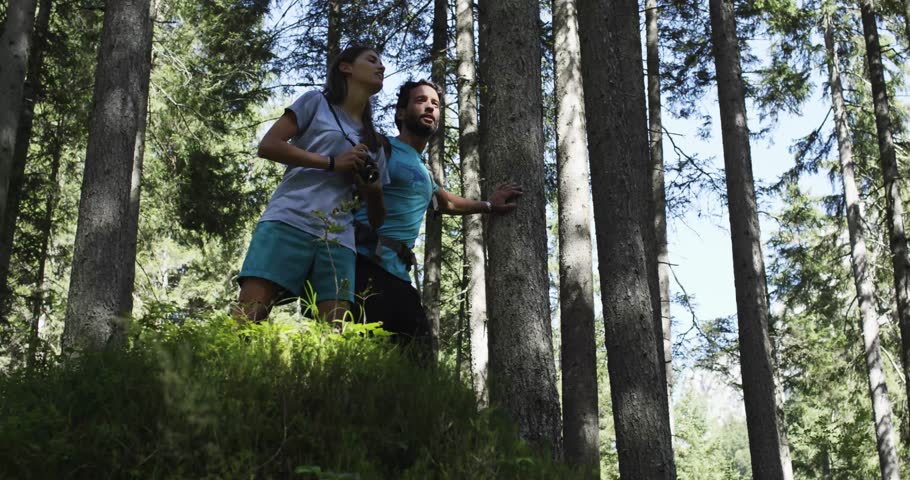 Ahmad and Sana were two friends. They went out to explore a jungle one fine day. There they encountered a bear. Both of them got frightened but Ahmad ran and climbed the nearby tree immediately. Sana didn’t know how to climb and she has heard that animals don’t harm a dead body. So, she lay down on the ground and hold his breath. The bear came closer to her and after sniffing her for a while went ahead. Ahmad who was shocked to see that came down and asked what the bear whispered in your ear. Sana replied: “He said to keep away from friends like you.” This story teaches us to never make friend such friends who won’t be there with us in our hour of need. 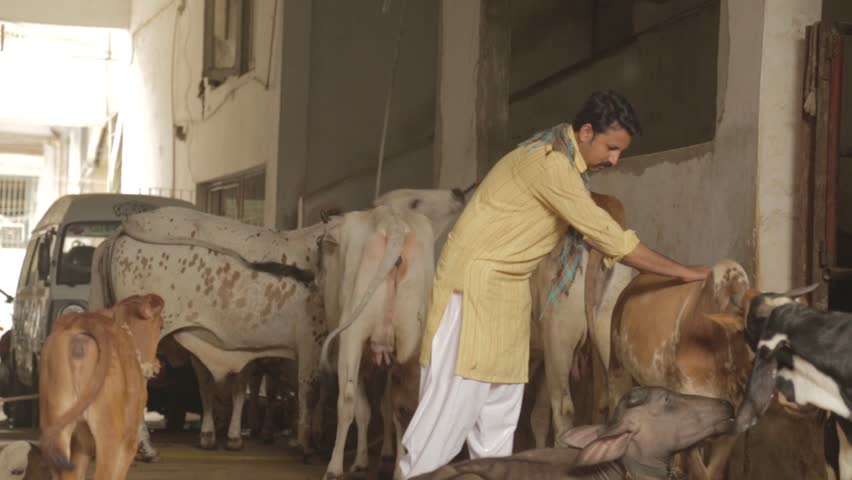 Once upon a time there was a milkman. He used to sell milk in far-off areas. His business was on peak but then he started mixing water in the milk so that his business will expand more. His son was about to get married so he took all the money he had earned to buy all the required stuff and on his way back to home, a flood came and all the stuff he had bought drowned in water. He cried his heart out and a voice came that no need to cry. It’s the water which you used to mix in people’s milk. This story gives the message that you should never cheat anybody. And the money earned by wring means will not serve you forever. 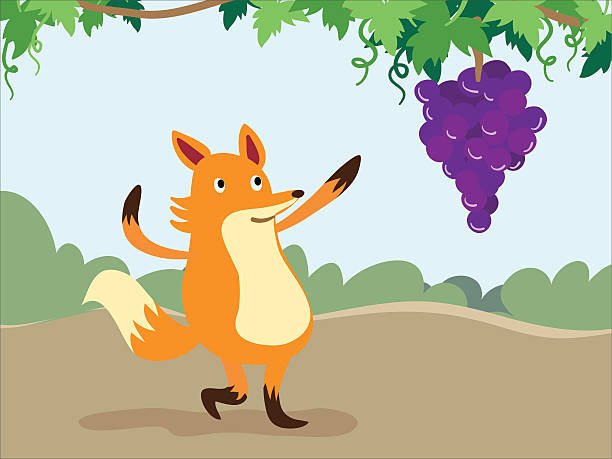 On one fine day, a fox was walking through the forest. He saw a bunch of grapes hanging from a tree and felt hungry. He tried to catch them but could not get hold of them. So, he left them with a thought that the grapes are sour. This story teaches us that what you can’t get, you start hating it. But that should not be the way you should perceive things.

2. A Woodcutter Man And His Axe: 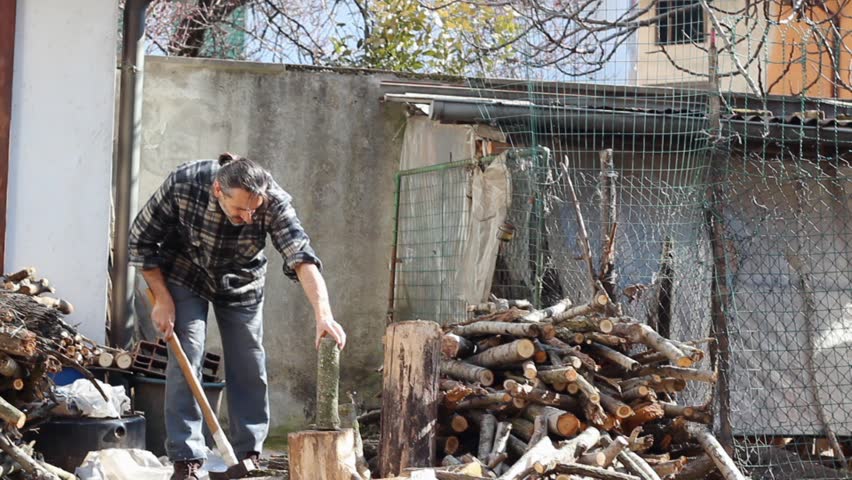 Once upon a time there was an old man who was a woodcutter by profession. He had an axe and with its help he used to cut the woods and used to earn money to fulfill his family needs. One day his axe fall into the water. He was very much worried. Thoughts like what he will do now, his children would not get anything to eat etc started coming in his mind. He prayed to God in that state of misery. After a while an angel came down and asked why he was worried. He explained his sorrow and the angel went into the water and came back with an axe made up of gold. The old man was unhappy and said its not his axe. The angel again went back and came with a silver axe. The woodcutter was still unhappy as he said this isn’t his axe either. The third time the angel came back with a wooden axe. The woodcutter was so happy to see his axe back. Thanked the angel instantly. The angel was so impressed by the old man after seeing his honesty and gifted him both axes. The moral we get from this story is honesty is the best policy. It will be rewarded always. 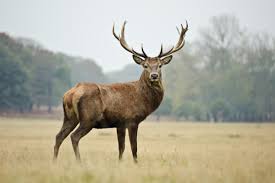 Once there was a stag. He possessed a beautiful set of antlers. He was very proud of them. But didn’t like his slender legs and hoofs. One day a lion started chasing him. He ran as fast he could to save his life. But his antlers, the reason of his pride got stuck in woods and he was not able to move forward. The lion caught him and before taking his last breath he thought to himself, today I ran so fast with my thin legs, the legs which I never liked and always cursed them and the cause of my death are these antlers which were my pride. The story gives away the message that you should never hate anything about you. You have no idea how much blessed you are. So, be thankful always instead of complaining.

LIKED THIS? READ THIS! HERE’S HOW YOU CAN BECOME A MILLIONAIRE IN YOUR 20’s